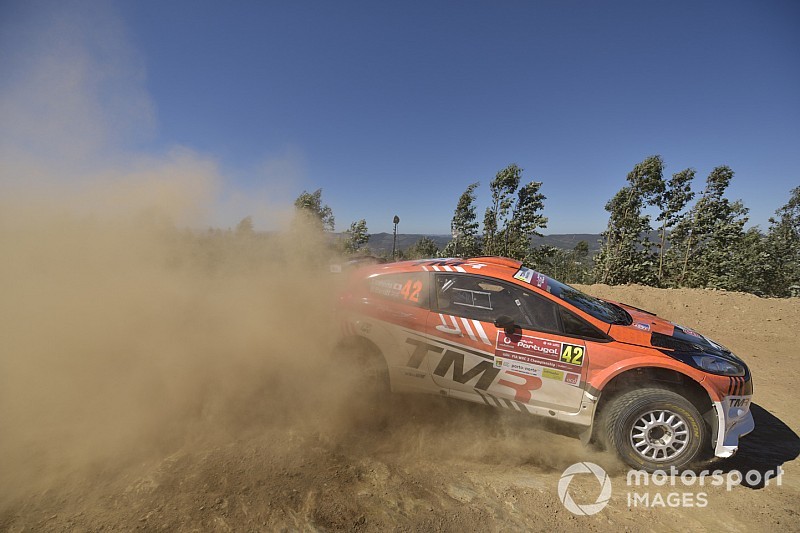 The Japanese driver will also campaign the Toyota in October's Rally Spain, and there’s speculation that his programme could be a precursor to all 14 rounds in a Yaris WRC next season.

Katsuta will remain in a Markko Martin Motorsport-run Ford Fiesta R5 car for Rally Finland and Rally GB. He will miss Rally Turkey and was never scheduled to take part in Australia.

The 26-year-old driver has improved greatly this season and only a fire aboard his Fiesta denied him back-to-back WRC 2 wins in Sardinia. He has also won both Finnish national rounds he has started in a Yaris WRC.

"In his WRC2 program, he has shown very good progress with his driving and his consistency. He also handled his first rallies in the Yaris WRC in the Finnish championship very well.

"Because of this, we are sure that he is ready to make the next step up already. We waited to finalise his programme for the end of the season, to see how he was progressing, and it is great that we can already add these two events in a World Rally Car in the world championship.

"We know that these will be very challenging rallies – Takamoto has no experience of competing in Germany, and Spain is tough as it’s a mixed-surface event. So we are not setting any targets in terms of results: the main priority will be for him to continue learning and to develop his driving. "