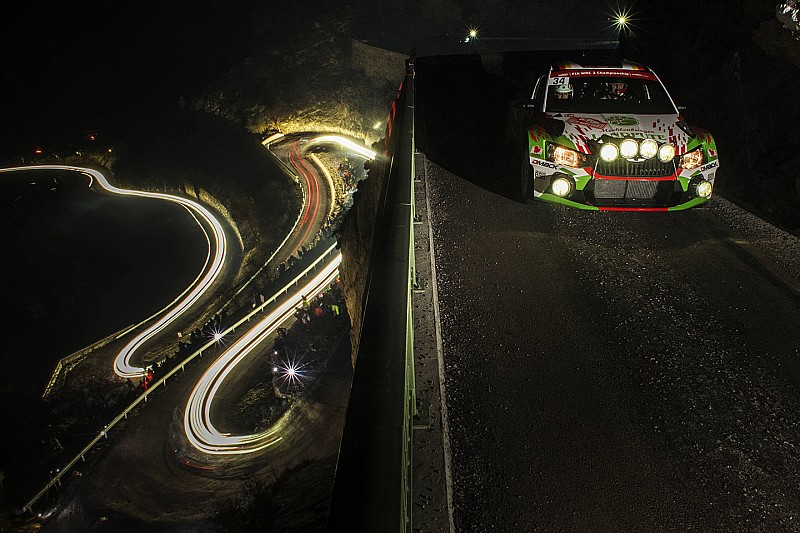 The 48-year-old German driver will take part of a WRC event with a top-level car for the first time since 2004, when he also contested his home rally.

He had a part-time campaign with a 2001-spec Ford Focus two years prior to that, entering six rallies in the 2002 season.

Kremer has been a WRC2 regular since 2013, collecting five podiums in 21 rallies.

He tested the new-generation M-Sport Ford for the first time in May in England, and will take part in a pre-event practice in early August.

"I am overwhelmed and proud," Kremer said. "It is an honour and a great pleasure for me, but also a huge challenge to compete with the same rally car at the ADAC Rallye as the four-time world champion Sebastien Ogier.

"I will translate everything in order to confirm the confidence placed in me by M-Sport and Malcolm Wilson.

"It is still too early to think about a result, but I am sure that with the support of the M-Sport drivers and engineers I will quickly get used to the Ford Fiesta WRC and find the optimal set-up for me.

"Anyone who knows me knows how much I want to get a decent result and to offer the German fans a good show."

Kremer is the sixth driver to use the 2017 edition of M-Sport Ford this year alongside main drivers Sebastien Ogier, Ott Tanak and Dmack's Elfyn Evans, as well as part-time privateers Mads Ostberg and Lorenzo Bertelli.

Ogier wants Ford backing to stay at M-Sport in 2018