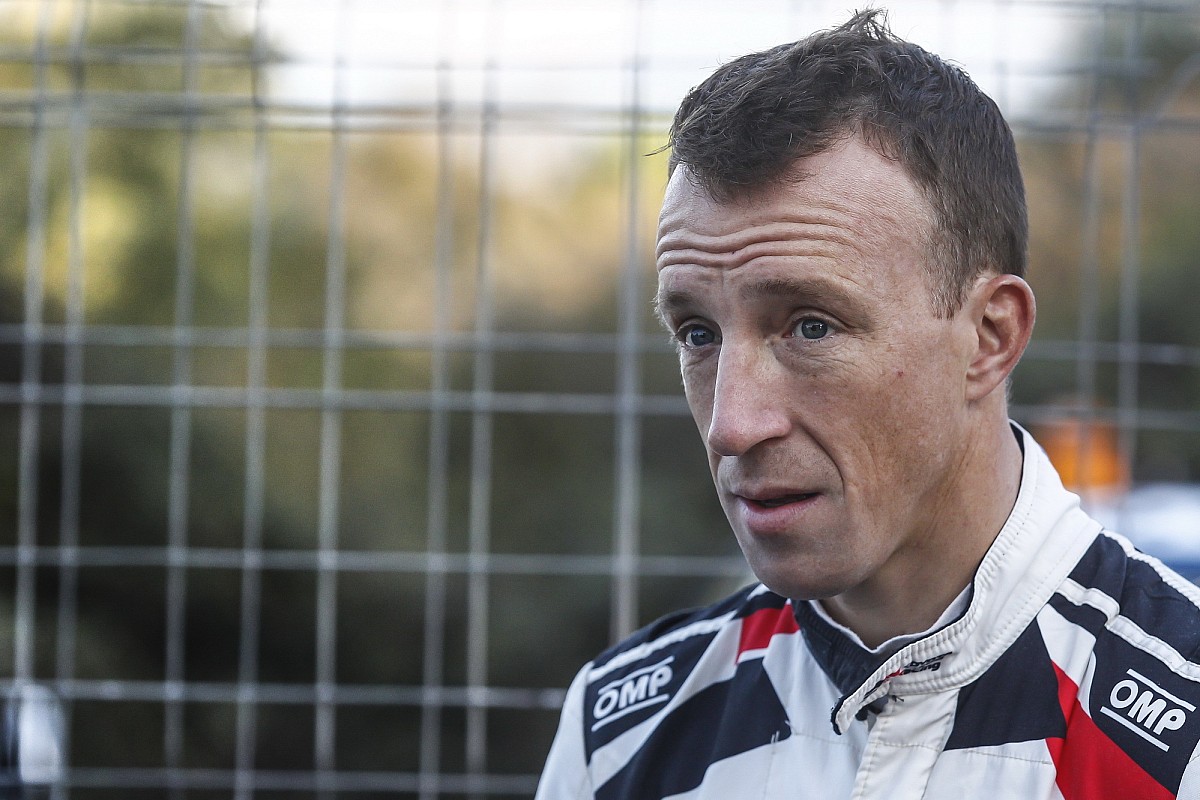 Kris Meeke could be close to announcing his retirement from rallying's top level after losing his Toyota WRC drive, speculation suggests.

Meeke joined Toyota for the 2019 WRC season alongside Jari-Matti Latvala and Hyundai-bound Ott Tanak, after being dropped by Citroen part-way through the 2018 season.

In his single season with the Japanese manufacturer, Meeke scored points on all but three rounds and made the podium with a second-place finish in Germany.

He and co-driver Seb Marshall finished sixth in the championship, four points ahead of teammate Latvala and scored 17 stage wins. He also led for 14 stages this season.

Sources indicate there could be a testing role for Meeke within Toyota for next season, but he wants at least some WRC competition to be included in a future agreement.

Outside of Toyota, Meeke's only remaining option would be with the M-Sport Ford team, but outgoing Citroen driver Esappekka Lappi has identified that as his last chance to remain in the WRC and appears to be favourite for the hotly-contested seat.

Meeke is thought to be unwilling to source sponsorship or buy a seat to drive next season.

Motorsport.com contacted Meeke for comment following Toyota's decision not to extend his contract as a full-time driver into 2020, but he has declined comment.

Tanak has "no doubts" after first Hyundai test