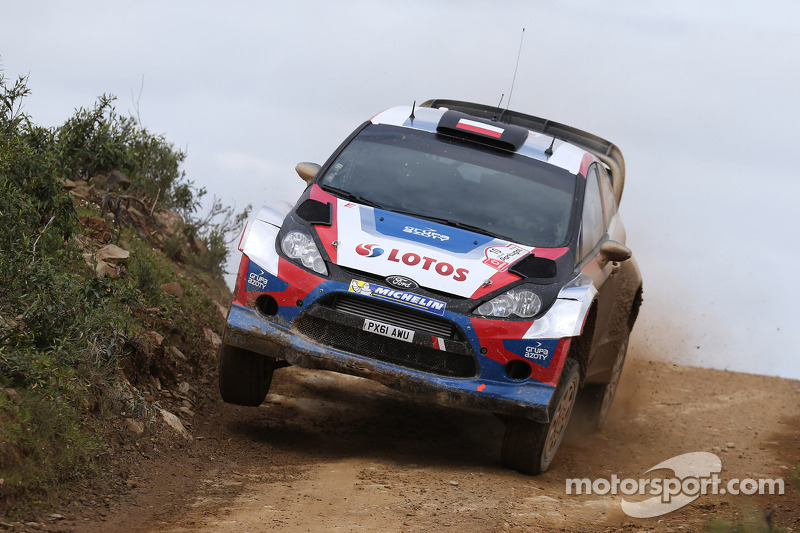 The Poles had returned under Rally 2 regulations following Friday’s disappointment and were determined to make the most of their time behind the wheel. Enjoying the gravel speed tests, the Formula One race winner was eager to make the most of his return – learning the stages and gaining further experience of the loose-surface terrain. 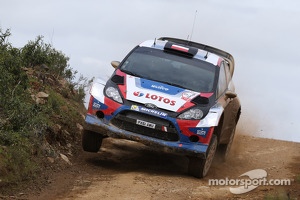 Unfortunately, the pairing fell foul of the tricky stages. Carrying too much speed into a corner over a crest, the duo went wide and slid off the road. With his Fiesta half on the stage, Kubica made every effort to stay in the rally, but unfortunately his efforts damaged the clutch and caused internal damage to the transmission. With the damage too severe, Robert and Maciej will not restart today. With just over a month until the next event in Argentina, Kubica will now look to end his string of bad luck and will be keen to turn his season around with a solid performance in South America.

“It had been a short and tough day. From the very beginning we were driving at a very steady pace, but still it did not stop me from making another mistake.

“Going into a turn over a crest I was convinced it was much faster. I thought it was five but in the pacenotes it was three. We were going too fast even though a few kilometres before I had slowed down because we had some understeer into the right-hand corners. Still though, we were going too fast for that part of the stage.

“We almost made it back to the stage. Half of the car was on the road, but since I could not downshift, the revs went down too much and we lost the momentum. I went back down the embankment and tried to find another way back to the stage, but because of my attempts the clutch gave up and it was over.

“Right now I am going through a difficult period of my life, even though I've had worse times. I think I must somehow reset myself and try to approach rallies the way I did at the very beginning, twelve months ago. I really hope we will have a much better rally in Argentina.”

Hirvonen still in the fight in Portugal

Ogier and Ingrassia claim third victory of the 2014 season