Esapekka Lappi says that he would be happy to perform test and development duties for a World Rally Championship manufacturer team as a means to earn a seat for 2022. 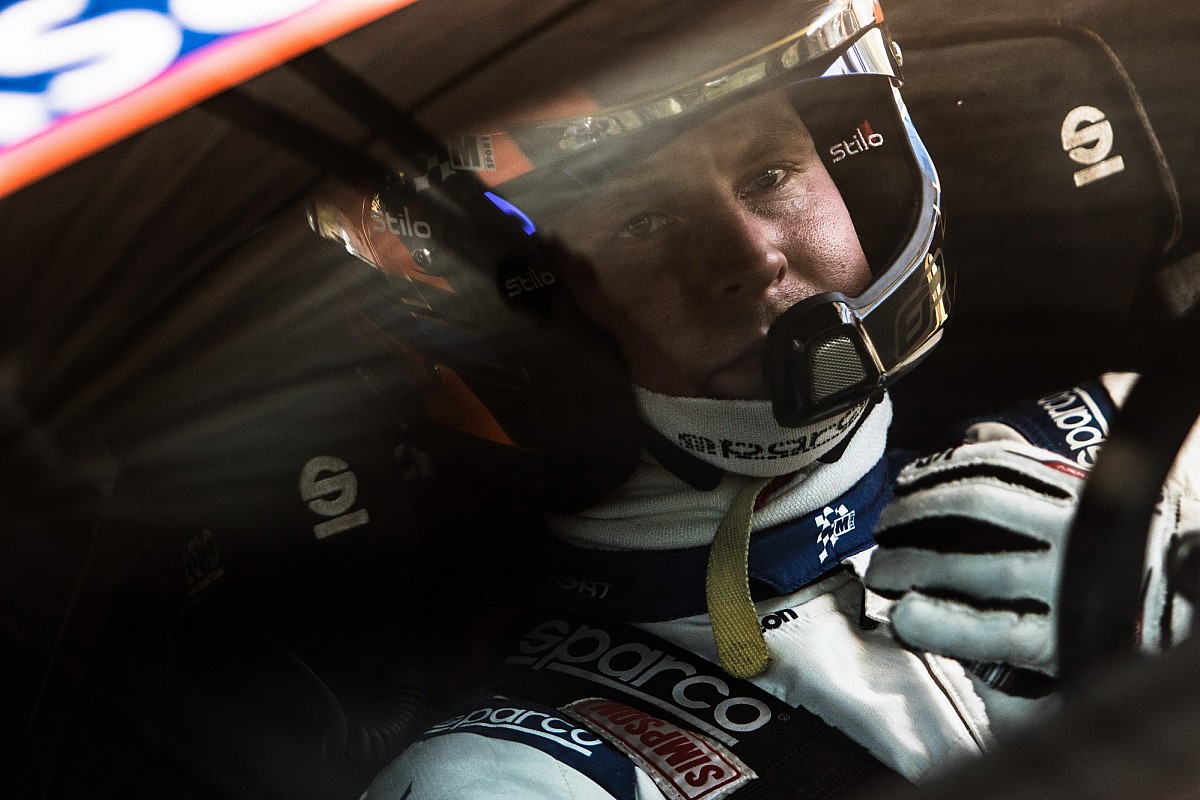 The 2016 WRC2 champion is currently without a seat in the WRC following his departure from the M-Sport Ford squad in December.

Following his title success with Skoda, Lappi won the 2017 Rally Finland in only his fourth event for Toyota, but switched to Citroen in 2019 just before it withdrew from the WRC.

His single season with M-Sport was a struggle, with two fourth places on the Monte Carlo and Monza rallies his best results.

Lappi did much of the development work on the Fabia R5 in his four years at Skoda and, speaking to Motorsport.com before his competition return in the WRC2 class on the Arctic Rally Finland, he said he was open to testing for a manufacturer as work on the new hybrid-powered Rally 1 cars intensifies.

"I was part of the development of Skoda's R5 right from the beginning and it turned out to be a very competitive car - not only under my hands, but also in the hands of all kinds of different drivers," he said.

"I have experience about that job and what it involves. And from what I understand of the regulations for the 2022 Rally 1 cars we are going more in the R5 direction with the technics.

"So, if I cannot be a professional driver, then it could be interesting to be a test or development one."

"I love driving so it is always cool to be on the entry list, but I can't really say that it feels different or any cooler than before because I was only away from the World Rally Championship for only one rally," he said.

"I definitely I want to be fighting for the victory on my return in the WRC2 class.

"The quality of the competition in WRC2 is a nice thing but it didn't really give me any sort of extra motivation to return. The plan this year was to do a few rallies and this came at the right time for me.

"I want to keep driving on the level where I know I should be, and if there is a chance for the job for 2022 to go for it.

"I know it's a thin chance but if I stay at home, I've no chance for sure."

Lappi on dramatic exit: “I didn't realise how big the fire was”