Jari-Matti Latvala says he learned from new Toyota WRC teammate Ott Tanak during 2018 and has tried to be less "aggressive" in his driving as a result.

Though Latvala is going into his 13th full season in the WRC and joined Toyota a year ahead of Tanak, it was the Estonian who emerged as the team's title contender in 2018.

Latvala believes he can use Tanak's approach to get more out of the Yaris WRC this year.

"We know Ott will be strong," Latvala told Motorsport.com. "When I saw this performance from him last year, I knew I had to do something for myself and that pressure has been driving me forward.

"Last year I made the car quite simple, I didn't fully use the advantage from the centre differential. Instead I relied on quite aggressive driving to get the car to do what I wanted it to do.

"When Ott came to the team he was wanting to work more with the car to get it more neutral and easier to turn and then be less aggressive with the driving.

"I have been learning with him a bit and this is starting to work for me as well."

Latvala finished last year with victory in the season finale in Australia and says that performance has fired him up for 2019.

"It's always good to go to the winter like that," he added. "But now we have a new season, everything is reset.

"The first six months [of 2018] were very difficult for us, then since Finland we had a very good rhythm.

"We need to continue that same way of working from the last six months to keep that going the whole year through. That is the way you can fight for the championship title." 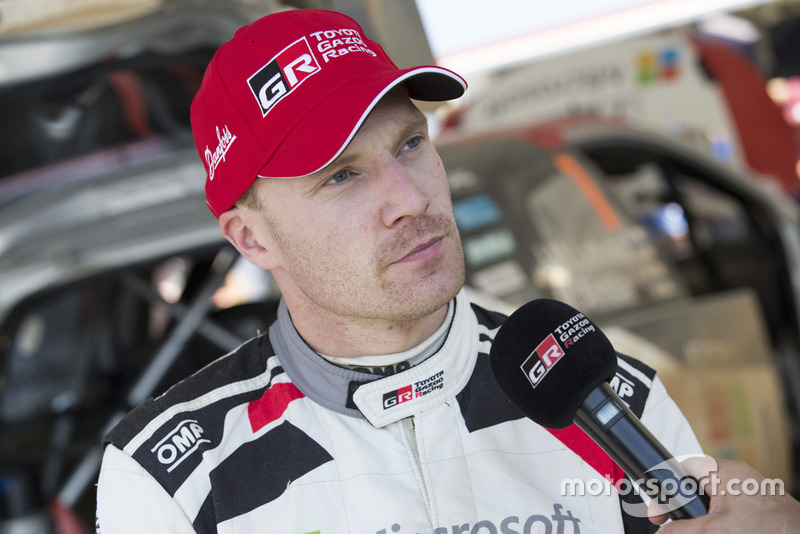