Greensmith had been expected to retain his set with the Ford operation for what will be his third full-time campaign in WRC’s top tier, with confirmation arriving during shakedown for this weekend’s Rally Monza season finale.

“I’m really excited to be a part of the 2022 M-Sport Ford World Rally Team as we head into the biggest rule change in WRC history; the hybridised era,” said Greensmith.

“I have been very happy with my improvements throughout the year and it means a lot to be representing the team going into 2022 where it seems that the guys and girls have done a fantastic job at creating a very competitive package.”

M-Sport team principal Richard Millener has been impressed by Greensmith’s progression over the last two seasons, labelling the Briton as a" key member" of the team. 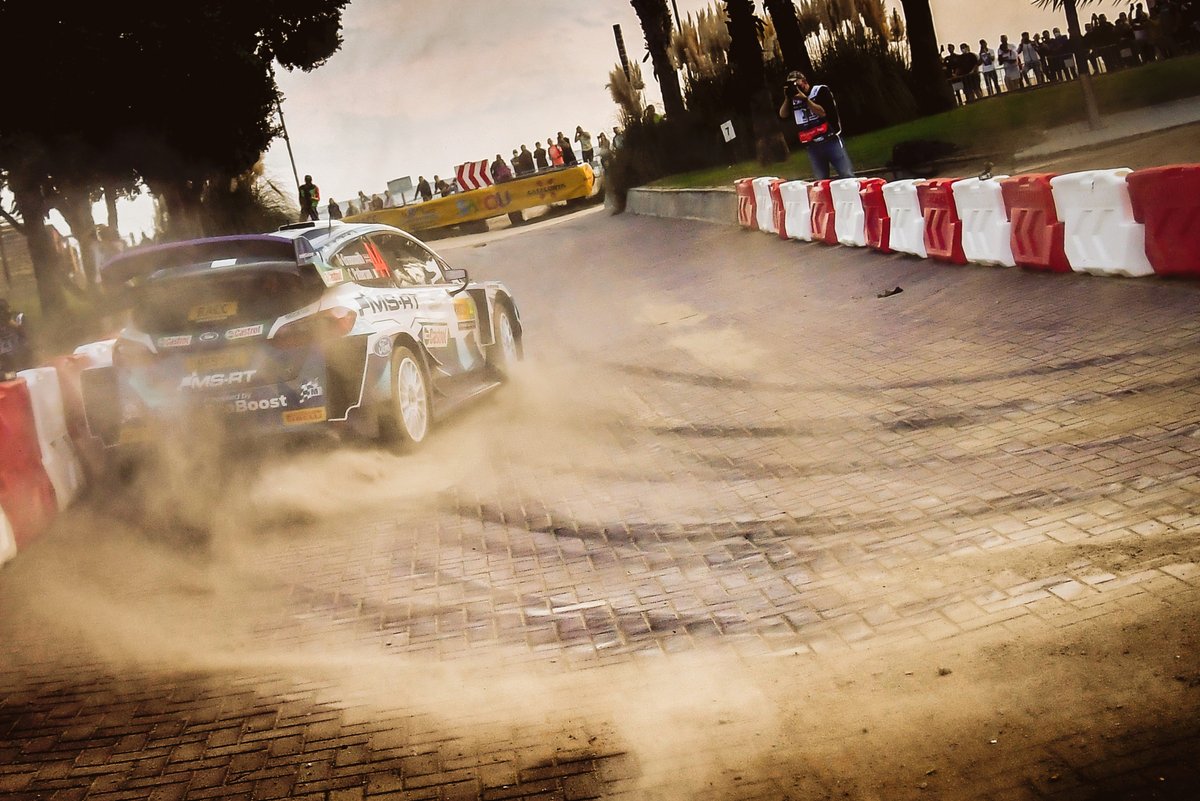 "We are delighted to continue our relationship with Gus as we prepare to enter a new chapter with the hybrid cars.

"I have been working closely with Gus for a number of years and followed his progress closely,” said Millener.

“For M-Sport, Gus is effectively a living example of M-Sport's 'Ladder of Opportunity', having used it to make rapid progress in a variety of M-Sport vehicles to get to the top level.

"Since his World Rally Car debut in 2019, Gus has been a key member of our team.

"He is hungry for success and I have been particularly impressed with the leaps he has made in development and the consistency he has shown this season, despite his young age.

"We're extremely excited to get the 2022 season underway and I can't wait to see what results we can achieve with the Puma. I have no doubt that Gus, Craig, and the rest of our 2022 line-up will do our fans proud.”

M-Sport’s third full-time Ford Puma WRC seat is expected to be filled by Adrien Fourmaux, who has conducted a large part of the development work on the new car.

The squad may end up fielding four cars in selected events next year as talks are ongoing regarding a WRC comeback for nine-time world champion Sebastien Loeb.