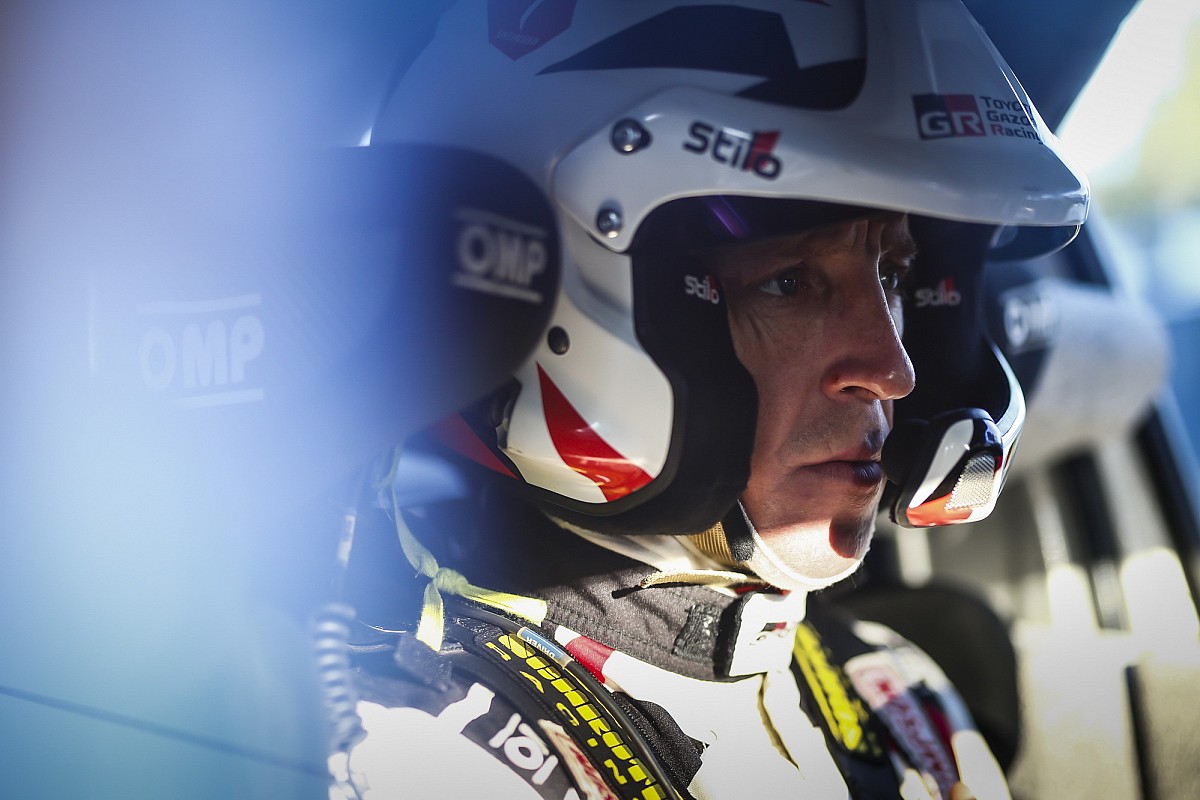 Kris Meeke has conceded that his time as a top-line World Rally driver is "finished", after missing out on the last-remaining 2020 factory seat.

After being dumped by Citroen midway through the 2018 season, Meeke was signed by Toyota for 2019, only to be let go by the Japanese marque at the end of the campaign.

This week's confirmation that Citroen outcast Esapekka Lappi is replacing Elfyn Evans at M-Sport Ford in 2020 leaves no more seats free at the highest level.

Following Toyota's decision to drop both Meeke and Jari-Matti Latvala in favour of an all-new line-up, the former was thought to be close to announcing his retirement from rallying.

Speaking to selected media at the Dakar Rally, the 40-year-old admitted it was time for him to look for fresh challenges.

"When the [driver] market is like this, it’s not possible," said Meeke when asked about the chance of driving for M-Sport by Motorsport.com. "At this stage of my career, I have to be realistic.

"I don’t drive for nothing. I don’t spend 200 days a year away from my family for nothing. I think Lappi will take the salary from Citroen so he doesn’t need any money.

He added: "I’m 40 years old now, so at one moment you think… I would have loved to continue, but as the situation arrived like this, it's like that.

"I’m still talking with Toyota to be involved, maybe in some testing, and we’ll see. I keep my options open. Certainly I’m looking at other things that make me passionate."

Meeke revealed he had been invited to the Dakar in Saudi Arabia by five-time bikes champion Cyril Despres, who is spearheading Red Bull's new off-road project in the UTV class.

The Ulsterman revealed he was asked to be on standby in case Despres' co-driver, the South African explorer Mike Horn, couldn't make it in time.

"I’m good friends with Cyril and he is involved now in this T3 class Red Bull Junior Team," explained Meeke. "I had the opportunity to come and try to have a feeling of what the Dakar is.

"I always followed the Dakar on TV, I remember Ari Vatanen doing it many years ago, Colin [McRae], and everybody coming from the rallying side.

"I’ve always had a passion for it, also I've done some endurance events with my motorbike, so I also said that when WRC is finished for me, maybe I’ll have a look, so now I had the opportunity to come to look and see.

"It's huge, and you only get a true feeling of this when you come to see it. I’m sure when you do it, it’s even more. It’s something I would love to explore in the future." 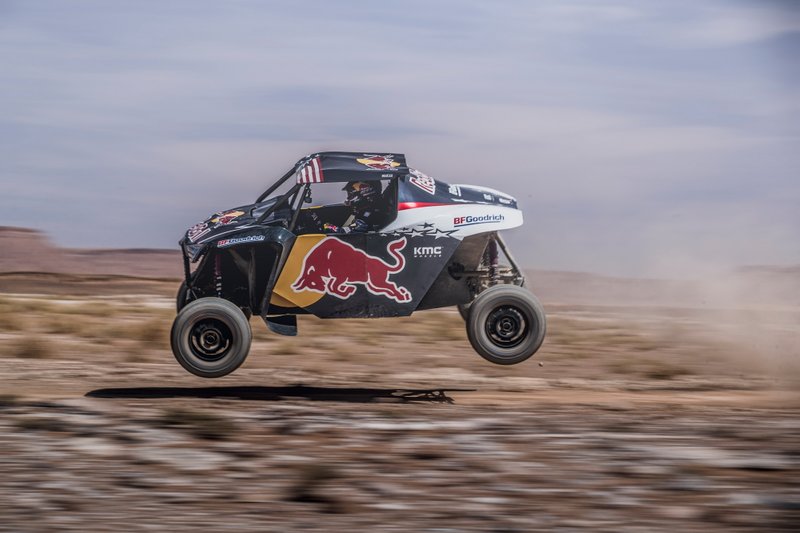