Michele Mouton is a true legend of our sport. Still the only woman to have won a world championship rallies, the sight of her wresting the mighty Audi Quattro and Peugeot 205 T16 in the 1980s, matching the top male rally drivers of the time, is as iconic as any moment of motorsport history.

Today, Mouton’s efforts are focussed on getting the next women drivers to the top of the pyramid in her role as head of the FIA Women in Motorsport commission. Over the last ten years she has been working hard to increase the base of the pyramid, to drive more female participation right from grassroots level. This week, at Ferrari’s Maranello headquarters, her most ambitious project to date comes to a conclusion. 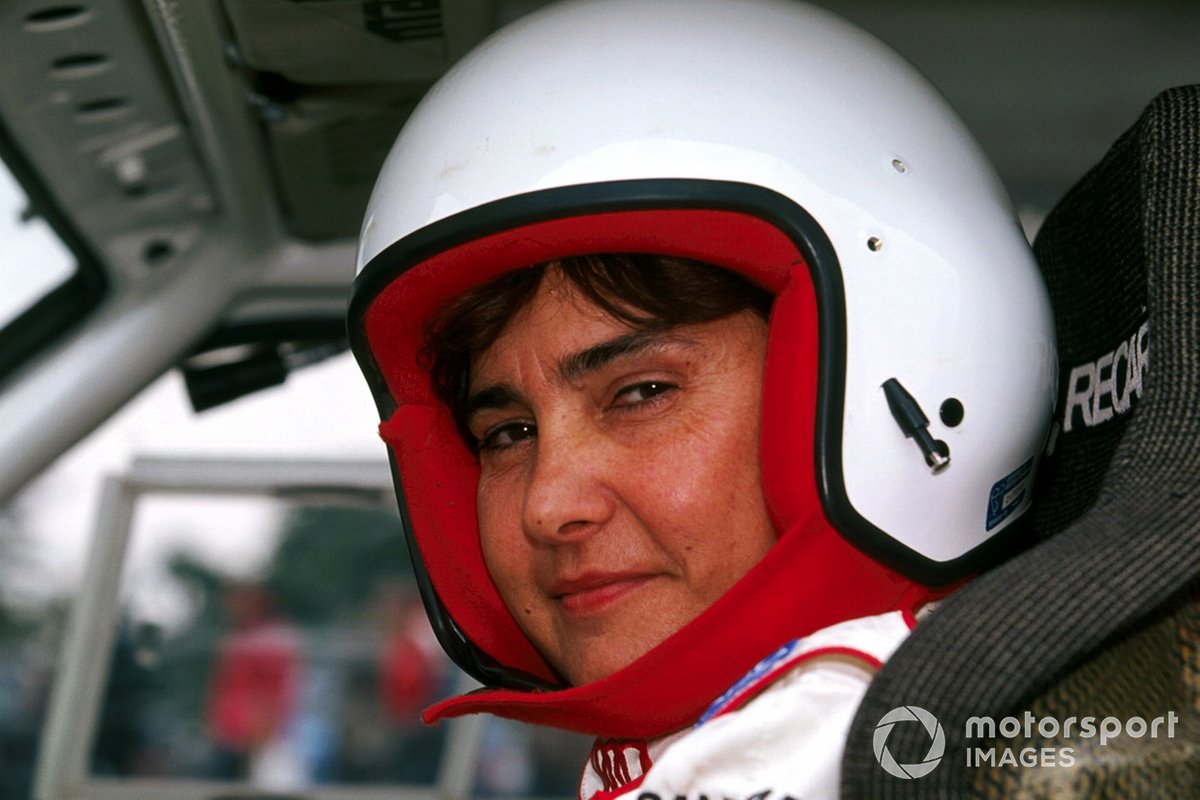 Girls on Track – Rising Stars is a global talent competition aimed at 14-16-year olds. Out of an initial long list of 20 drivers from 14 countries around the world, evaluations were run at Le Castellet circuit, France with the Winfield School and four girls have been selected to take part in the final shootout at Maranello where the prize on offer is to become the first female driver in the Ferrari Driver Academy with a competitive seat next year in F4.

“It’s really living up to all expectations,” says Mouton. “It's a big step forward for youngsters. We can help them to reach a professional career at really a critical age, when they often stop motorsport because they don't see any future. And also, I would say the collaboration with Ferrari is a fantastic opportunity. It's a real recognition of the progress we continue to make after a decade of work with the Commission.

“It's a four-year programme, which is very important. We hope soon to be able to see the first female Ferrari driver. It was a good atmosphere at Le Castellet and I would say a very strong fighting spirit. We could see the girls were really motivated. The standard is quite high. Some girls were very close to the time of the male reference lap, so we could see great progression.” 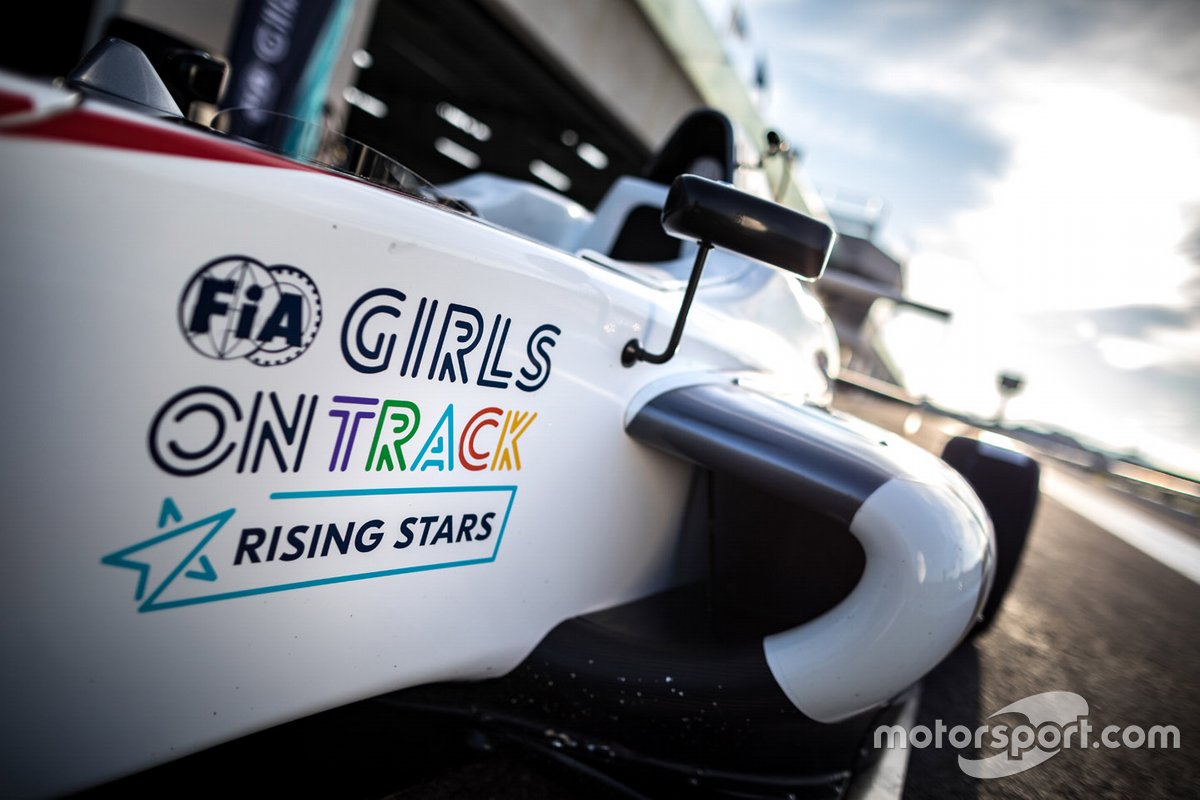 The Girls on Track programme started in 2018 with some European Union funding, was subsequently merged with Susie Wolff’s Dare to be Different programme and has attracted thousands of young girls to motorsport. The programme includes on-track and off-track activity, education and focus on STEM subjects as well as safety and environmental awareness activities. “All those programmes are helping us to get more young girls, because we have to fill in this base of the pyramid, it's very important,” says Mouton.

Mouton’s mission is to drive more participation of women in all areas of motorsport. That means not only drivers, but also engineers, mechanics, race officials, team principals, communication and marketing roles, “We want to demonstrate that motorsport is open to all and this is very important for me,” she says. “Our sport, it's almost unique, where men and women compete together on equal terms. We want also to try to get more women in leadership positions.” 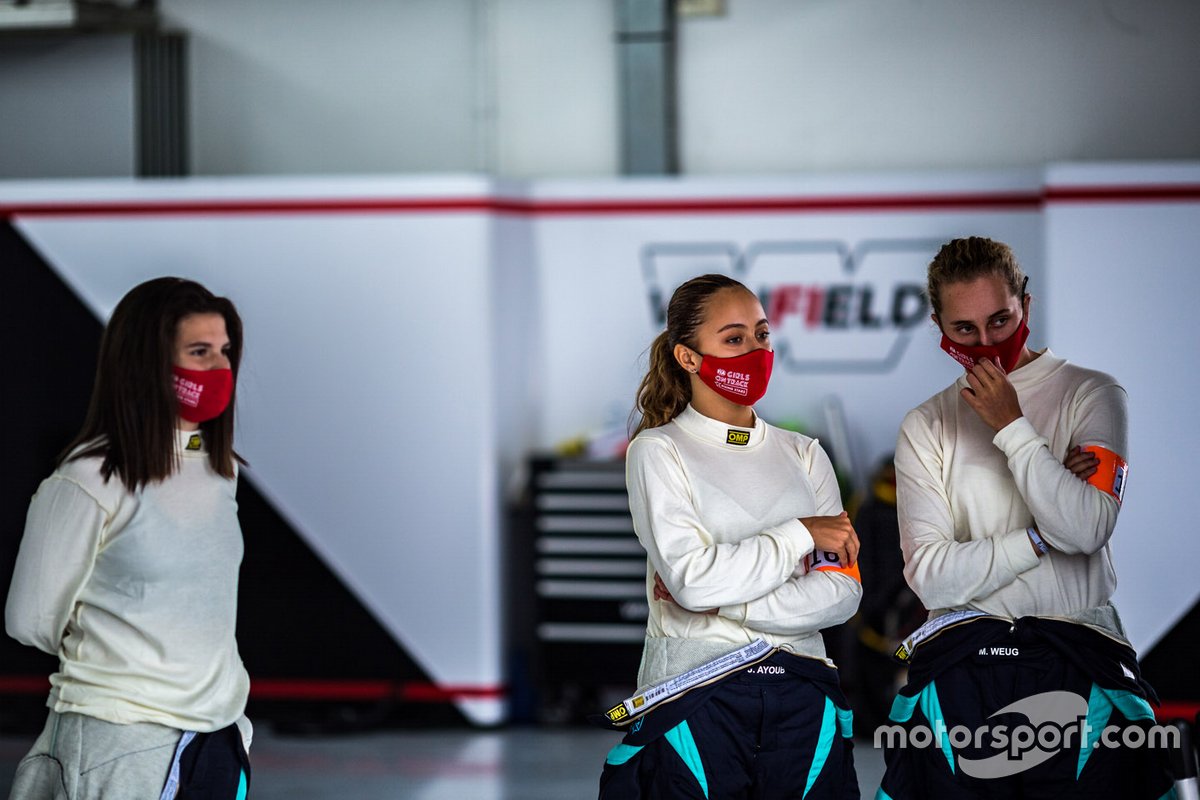 It seems absurd that, almost 40 years on, Mouton is still the only woman to win FIA World Championship level competitions, but she is clear that giving enough girls a shot in equal equipment to men on the way up the ladder is the key to success, as it was for her.

“It’s tough for anyone to get to the to the top, especially in Formula 1, only few men are succeeding," Mouton says. "So it's not easy to reach the top of the pyramid, then compared to men our base has been too small. So, of course, fewer could rise to the top.

“But for me, I am convinced the best way to get there is first to increase this base of pyramid to have more girls interested in motorsport, then to go and continue fighting in a mixed championship. This is very important. And to give more opportunity and same material to women. So this is the work our commission is doing to create more opportunity to work with professional teams and also manufacturers. And I think we are nearly there.” 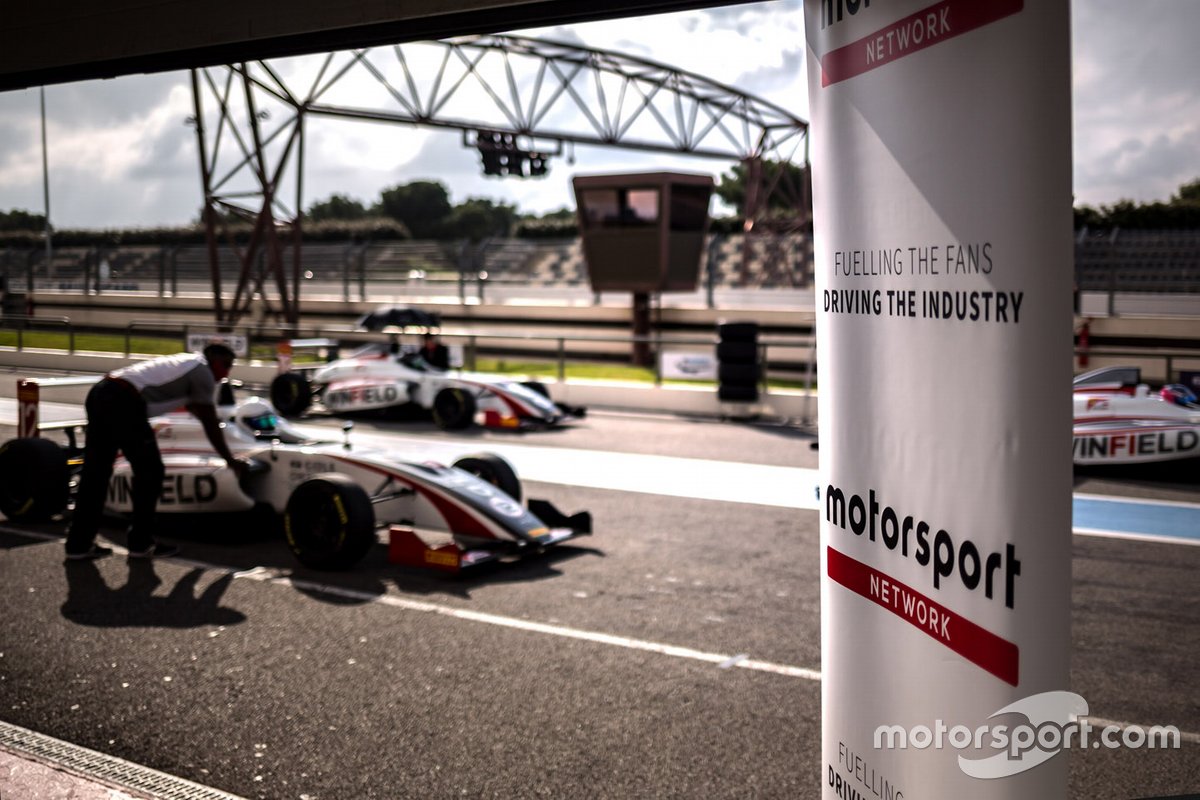 One of the things that makes our sport special is that women can race equally in the same category against men, as Mouton did very successfully in her rallying career. The arrival of the all-female W Series therefore met with a mixed reaction from many who had been pushing hard for diversity in motorsport, but it did create a space where women can get more racing miles and experience at a key development stage in their career.

It is racing solely against other women, but it does also highlight women drivers. So what is Mouton’s view today of that series and the role that it's playing?

“It's a platform, it's a good opportunity to for women to race for free, and it showcases that woman can drive, but only in a female environment. It's good to have a lot of initiatives out there. But for me, success is against everyone; male and female together. That's why our focus is to promote diversity in the sport, and that we have the same ability to succeed.

“It’s exactly what happened to me; the question is always 'Why did you succeed?' I could say that at the national level, I was given the same car as my teammate. He was also the best French driver. And I didn't want to be ridiculous, I had to push my limit to reach his level. (As long as) you get the same conditions and material, then it's up to you to prove yourself, you have no excuse. So I pushed very hard. 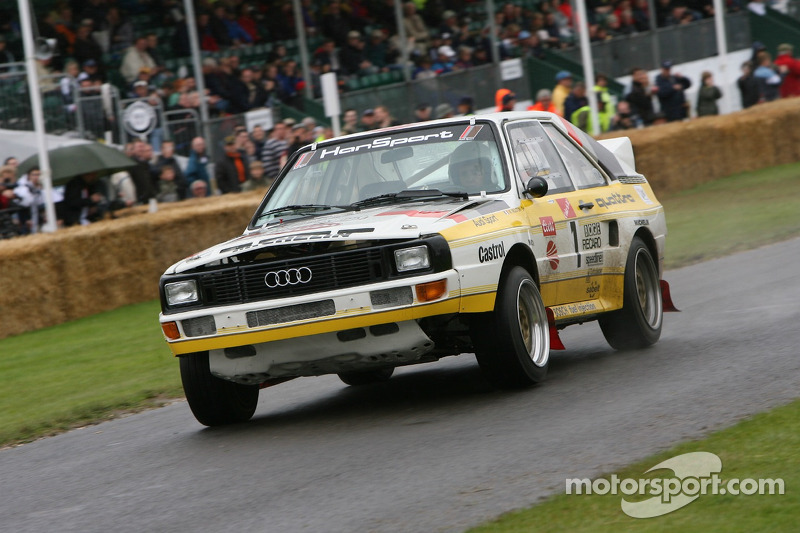 “Then I reached the WRC because Audi called and offered me the same car as Hannu Mikkola, who was one of the world's best drivers. With the same conditions given I couldn't accept to be two or three seconds behind him. Impossible. I worked hard to push my own limit and try to approach his level.

“It has not been easy. I really think that if I had only been in a female environment, I would have just tried to be the best female driver, I would never have pushed so hard. So for me, it's why it's so important it's not easy and you have to fight to go to the top. But if you have the same conditions, it's possible. I am not special, I am just a normal person.”

WRC Portugal: Loeb crashes out of the lead on Stage 5