After dominating APRC for several several seasons, MRF is stepping up to WRC2 this year for a partial campaign, starting with next weekend’s Rally Sardegna.

The Indian tyre manufacturer has partnered with leading rally squad M-Sport, which will run a single R5-spec Fiesta for Gill.

The 36-year-old, who is widely considered as the greatest four-wheel rally driver to emerge out of India, will be joined by long-time co-driver Glenn Macneall.

“It is a huge honour for me to represent Team MRF at World Rally Championship level,” Gill said.

“MRF tyres has evolved a lot over the years and being the best tyre manufacturer in the region, WRC is best platform to showcase the product development.

“To achieve what no Indian tyre manufacturer has ever done before and compete in what it is considered to be the most difficult motorsport championship in the world, is a huge achievement.”

Following their debut in Italy, Gill and MRF will contest Rally Finland, Wales Rally GB and Rally Australia over the remainder of the season. 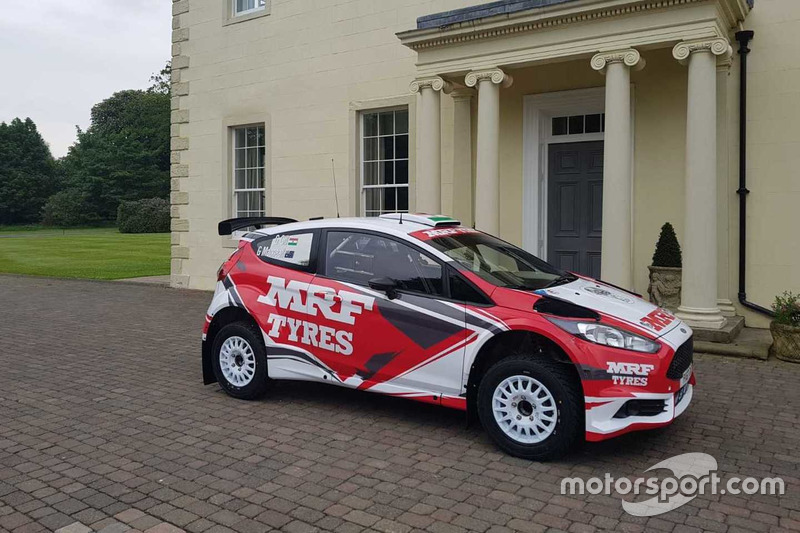 The lesson Meeke needed to learn from McRae