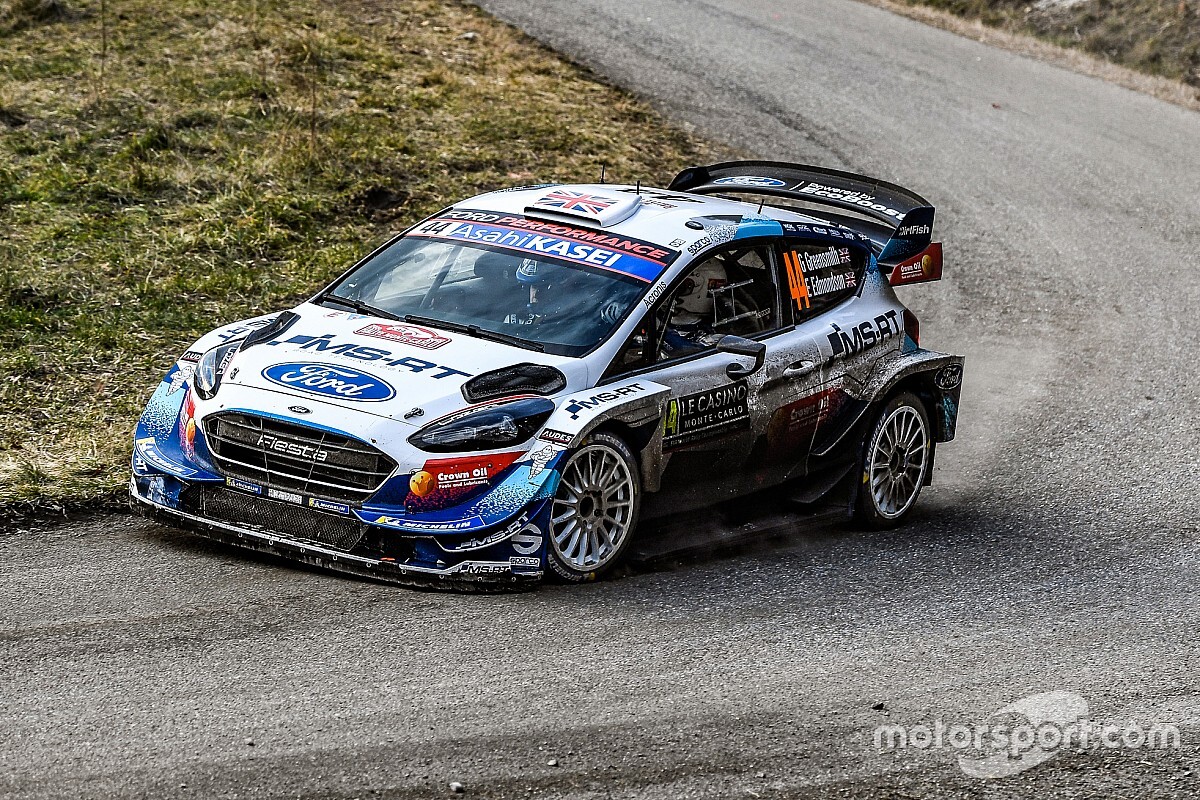 The boss of M-Sport's World Rally Championship programme says work on a new 2022 car is currently progressing "very well" despite most of his workforce being furloughed.

With the WRC on hold due to the COVID-19 pandemic, Richard Millener confirmed the free time is being used to fast-track elements of the project, although it has not been announced which Ford model it is being based around.

Millener is aiming to have the first test mule available to drive by the start of next year. Running the same base engine as the current Fiesta WRC, it will be paired to a hybrid energy recovery system supplied by Compact Dynamics.

Energy stored in the onboard battery can be used to power the new Rally1 vehicles on road sections and on stretches of special stages specified by organisers.

Finding agreement with the FIA and rival manufacturers Hyundai and Toyota over the final parts of the technical regulations in recent weeks has been another massive help, according to Millener , who has seen colleague headcount at the business's headquarters temporarily reduced by 98%.

"The unexpected downtime from events has meant that our designers have been able to progress well with the initial research and design of the car," he explained to Motorsport.com.

"We are making good progress but there are some new challenges at the same time as we only have a very small percentage of the workforce working on this, so not everything can be full steam ahead at this time.

"Most of the people involved in the current phase of the 2022 car would not be travelling to events, but the lack of events has meant that it has been easier to be more focused on the task in hand."

Ford Performance - the sporting arm of Ford Motor Company and M-Sport's technical partner in the World Rally Championship - has been in regular contact with Millener and his backroom team.

"Without them this project would be impossible," he said. "They offer us help and design for all parts of the car - not just one specific area.

"We have daily meetings with various Ford personnel from both Europe and the USA to ensure that we work together to produce the best car we can.

"With the regulations due to come into force at the first round in 2022 we do not have that long [to work on the car].

"I think realistically we would want to see a car running for 12 months before we start the first round of the series. As you can appreciate, that doesn't give us long."