M-Sport will seek an extension to the FIA’s Friday deadline for entry to the World Rally Championship as it battles to save its future in the series. 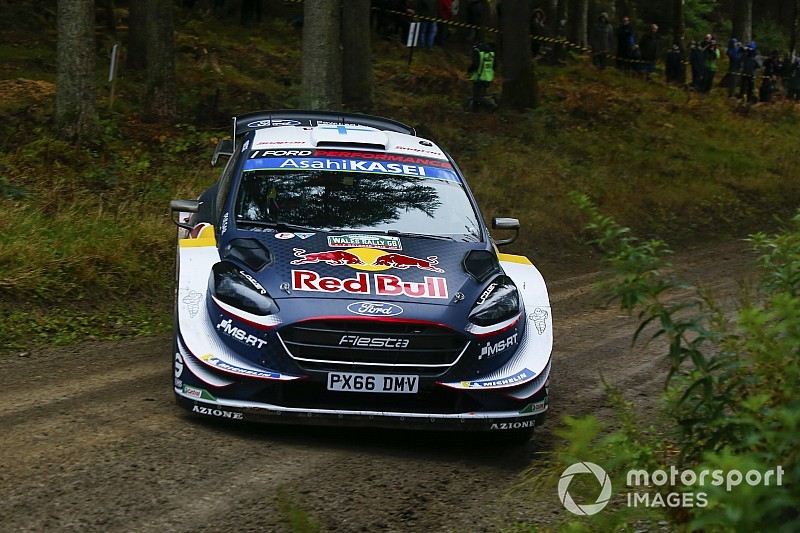 WRC manufacturers have to confirm their entries with the governing body by Friday afternoon for inclusion in next year’s world championship.

But M-Sport team principal Malcolm Wilson said his team is not in a position to do that.

Despite lifting back-to-back drivers’ titles with Sebastien Ogier and winning last year’s manufacturers’ crown, the Cumbrian squad is out of cash ahead of 2019.

“I don’t think people really understand how close we are,” Wilson told Motorsport.com.

“I have contacted the FIA and explained to them that, right now, I simply can’t commit to 2019. We don’t have the necessary resource to compete and I don’t see that changing by Friday.

“It goes without saying that we’re working flat-out on this and there are some things in the pipeline, but I’ve been in this sport long enough to understand that the deal’s not done until the money’s in the bank.”

Wilson admitted funding the last two years with Ogier, who has switched to Citroen for 2019, had cost M-Sport.

“Don’t get me wrong, I wouldn’t change a thing and I’d do it again," said Wilson.

"To win three of the four titles, five of the six including the co-drivers’ titles for Julien [Ingrassia] was an absolutely outstanding achievement for a team like ours.

“Moving forward, one thing I am simply not prepared to do is risk the future of the company. I walk around the factory here and I see 300 faces that rely on M-Sport’s future being safeguarded – they’re more important  to me than competing in the WRC for another season.

“Like I said, we’re working on it and we’re working with the FIA. I desperately want to be there and I’ll do as much as possible to make sure we are. But I won’t risk everything.”

M-Sport has competed in every WRC round at the sport’s highest level since taking over Ford’s WRC works team in 1997 and has won seven world titles in that time.

Toyota, Hyundai and Citroen will all confirm their entries with the FIA on Friday (December 21), along with their entries for round one.

Friday is also the closing date for Monte Carlo Rally entries, with the entry list published by the round one organiser on January 11. 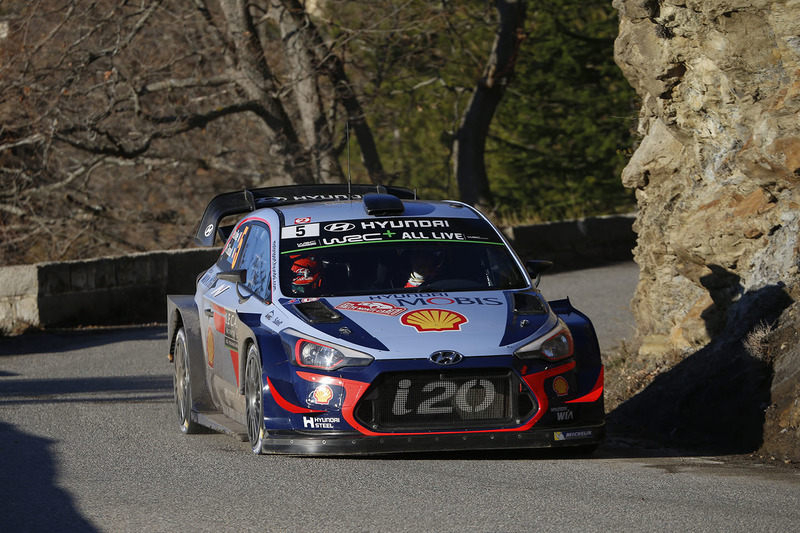 Loeb's lack of testing no concern for Hyundai