Tanak drove a factory M-Sport Fiesta in 2012, 2015 and 2017 and, after he switched to Toyota last year, Wilson wants the Estonian driver back for the long-term.

Wilson's intention is to bring Tanak back to spearhead M-Sport’s development, having already held discussions with him over a potential return to the Cumbria-based outfit.

“Ott is my target for next year,” Wilson told Motorsport.com. “I want him back.

“We’ve had a very tentative discussion, but we haven’t got down to any serious negotiations yet and I’m not in a position to do that. I know what Ott wants and we know what the numbers are: that’s my target.

“Of the drivers available next season, Ott is probably the only one [I want]. Whether or not I can achieve that, I don’t know, but that’s what I’m aiming at and working towards."

M-Sport won both the 2017 and '18 drivers' titles with Sebastien Ogier, but the Frenchman was lured away by Citroen for 2019.

Elfyn Evans stepped up to the team leader role at M-Sport this year after two seasons in Ogier's shadow, and lies fifth in the standings after back-to-back podiums in Mexico and Corsica.

Wilson said there was no doubt his team has maintained development and competitiveness since Ogier’s departure.

“Everybody can see we’ve still got a really competitive package and obviously that’s not going to stop, but we’re looking longer-term," he said.

"We would like to go beyond one year [with Tanak]. We’re looking at the new technical regulations and it would be the perfect scenario to get somebody like Ott involved with the new car coming in 2022.

"That way the number one driver can play a major role in the test and development of the new car, which is the situation you want to be in.” 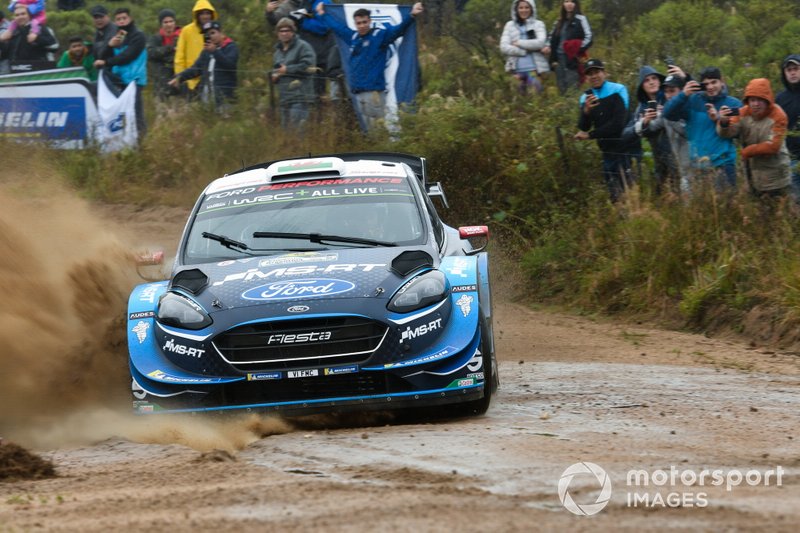 Tanak "open" to change of team

Tanak took an early lead in this year's championship with victory in Rally Sweden, but has slipped to third behind both Ogier and Hyundai's Thierry Neuville with disappointing results in Corsica and Argentina.

He had led the way in Corsica, only to suffer a puncture that dropped him to sixth, and then suffered an electrical issue in Argentina that left him eighth and trailing Neuville by 28 points.

Speaking prior to Argentina, Tanak said he was keen to open discussions with Toyota about a new contract but also said he was "open" to a change.

“I’m keeping my eyes and ears open," he told Motorsport.com. “I definitely want the best possible opportunity for the future.

“I don’t know how long I continue, but if I continue then I want it to be in the best possible way. We will start to work on a deal now, there’s no point to leave it long into the season.” 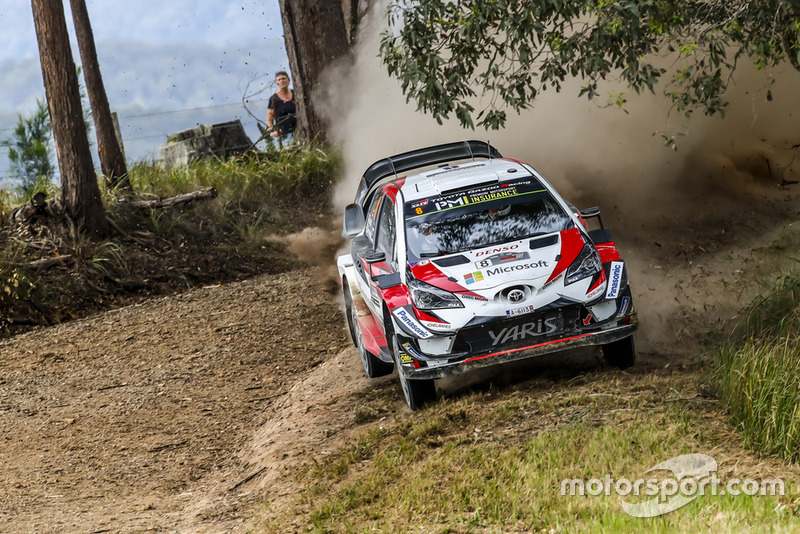