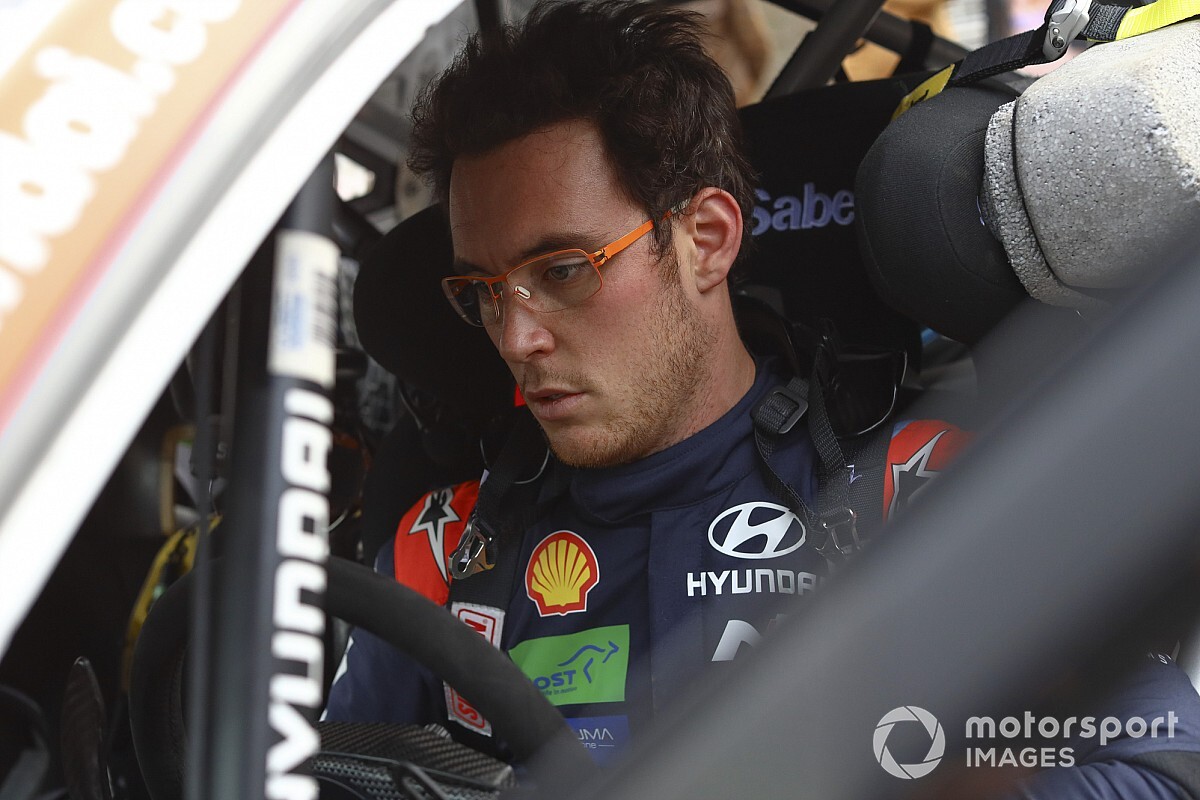 Hyundai driver Thierry Neuville believes that the WRC's proposed technical regulations for 2022 will make it "less interesting" and water down the appeal of the series.

When they are presented to the FIA's World Motor Sport Council in June this year, the proposals will see increasing reliance on off-the-shelf components and a reduction in available transmission, braking, suspension and aerodynamic technology.

The proposed formula, named Rally 1, sits at the top of a revised five-tier technical pyramid intended to increase accessibility for aspiring drivers and teams in national-level competition, while increasing sustainability and reducing cost in the WRC.

This will mean that all Rally 1-era WRC cars will share a common crash structure that will be centrally developed by the FIA, and a common hybrid system to make inroads on the series' sustainability push.

There will also be new limits enforced across the car's aerodynamic and mechanical components to prevent high-spending manufacturer teams from engineering an advantage over their competitors.

The FIA presented Rally 1 as a way to sustain and grow manufacturer support, stating that: 'A concept of scaling will allow for more cars to fit the regulations to maximise participation.'

But Neuville expressed his frustration over the proposed ruleset, suggesting it undoes all of the work that the WRC has done to improve its spectacle.

"I asked my boss straight away if he agreed on this shit, but, it seems like that," Neuville said.

"From three years ago we decide to pep up the WRC and give the WRC a new life and it worked very well to be honest. From the promotion side, from the spectacle side - and now we go back to R5-plus.

"I don't know if I'm really interested to drive these cars but we're going to find out."

When questioned, Neuville's boss, Hyundai Motorsport director Andrea Adamo, was emphatic in his support for Rally 1.

"It's very clear: the rules has been done between the FIA and manufacturers, so what is there has been agreed," Adamo said.

Speaking on behalf of M-Sport, team principal Richard Millener said that he had anticipated such a reaction, particularly among the more experienced crews.

"Without wishing to sound rude to any of the drivers, they aren't the ones funding the programme," said Millener.

"At the moment, there are hydraulic systems on the car that cost around £40,000 and we can still hold exciting rallies and have a product that people want to watch and participate in without that level of cost.

"When you look at where the manufacturers are competing at the moment - principally Formula E - it's all provided for you: you just put your badge on it and go.

"We don't want to go down that path, the WRC will always require specialist engineering and the manufacturer's showroom product, but keeping our series accessible to reach that target of four or five manufacturers, although it is not going to happen in the next two or three years, is the right way to go."