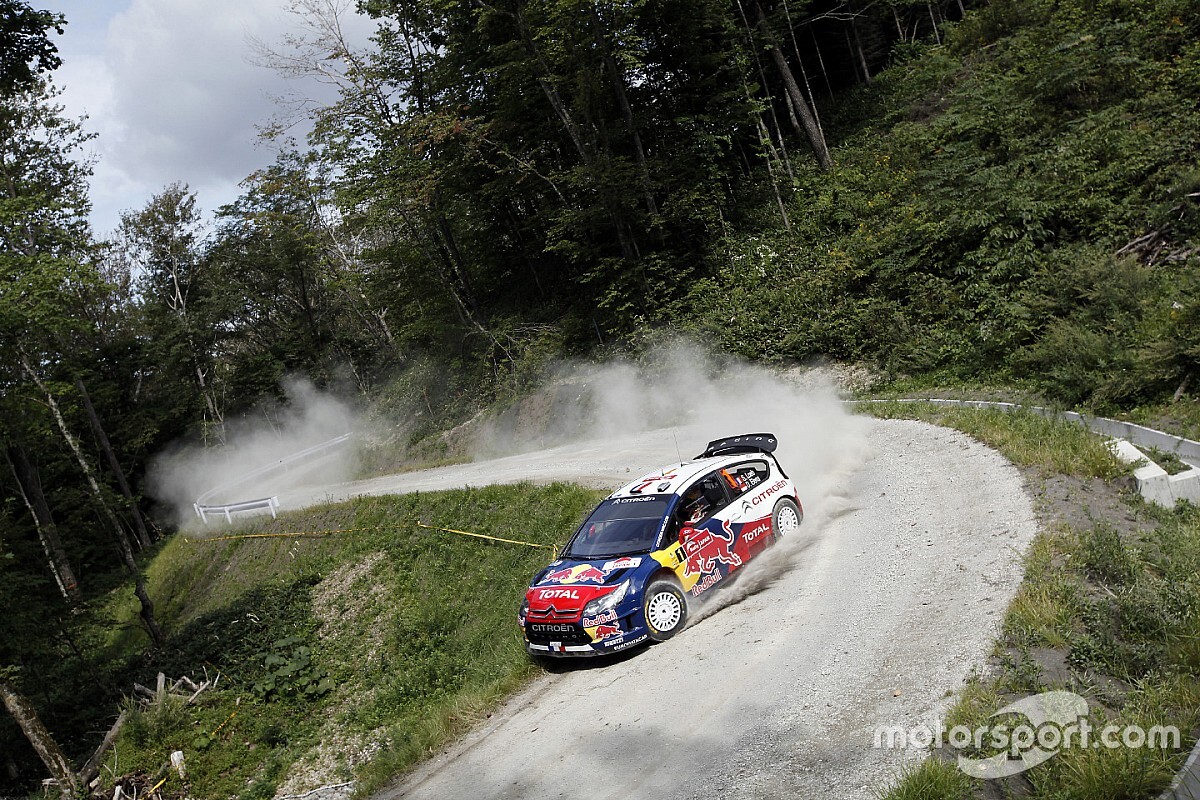 The returning World Rally Championship rounds in New Zealand and Japan are set to be axed from the 2020 schedule due to economic and logistical hurdles, Motorsport.com has learned.

The 2020 WRC season has been on an extended hiatus since March because of the coronavirus pandemic, with only three of the original 13 rounds completed so far.

Efforts are being made to get WRC back underway in coming months, but several events are expected to be struck from the schedule, leading to a largely Europe-based championship.

Rally Portugal was officially cancelled in late April, while the Safari Rally in Kenya was postponed until 2021 last week, bringing the total count of events down to 11.

Now it has emerged that the two flyaway rounds in New Zealand and Japan are also unlikely to make the cut, with WRC set to scrap both events on the grounds of costs and logistics.

New Zealand was due to host its first WRC event since 2012 on September 3-6, and there was much anticipation about the series’ return in the country despite the absence of a local driver.

However, it is understood that teams are unwilling to make the trip to New Zealand during the pandemic, given the island country’s remote location in the Pacific Ocean.

The case is similar for Rally Japan, another returning WRC event that could prove to be a significant financial burden on the teams while auto manufacturers are reeling from the effects of COVID-19.

WRC will complete its feasibility study on Rally New Zealand by end of May, but no date has been set to make a decision on the Japan event, which was supposed to close the 2020 season in late November.

Apart from Rally New Zealand and Rally Japan, WRC is also expected to postpone the Finnish round of the championship until September or October, delaying the resumption of the season even further.