Sebastien Ogier has confirmed he will depart the World Rally Championship at the end of next year. 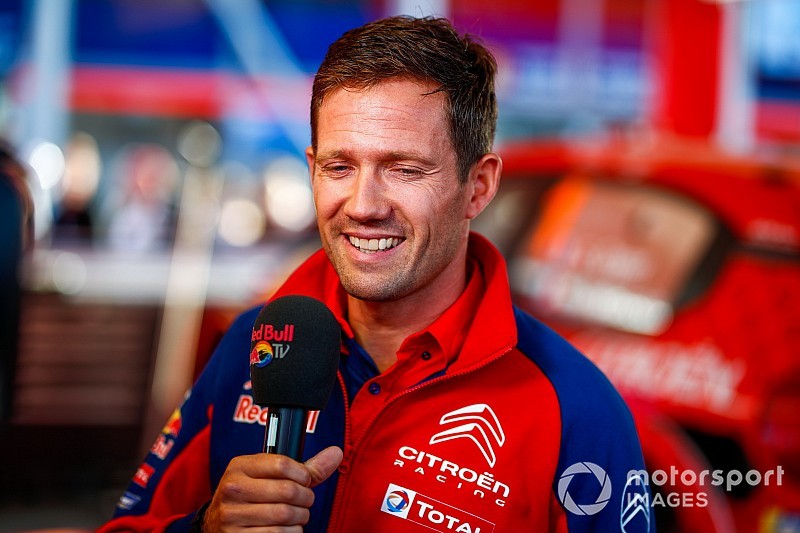 The six-time world champion always said his current Citroen contract would be his last in the WRC and re-confirmed that decision on Wednesday. Ogier told Motorsport.com he was looking forward to the next stage in his career beyond the WRC, involving the all-new Extreme E series in 2021.

“I have said that many times,” the Frenchman said. “People keep asking me, maybe they don’t believe me. It was never my plan to stay after next year, the deal with Citroen was always a straight two-year agreement.”

Ogier’s ambassadorial role with Extreme E was announced last month. He will test the car in the near future, but it remains to be seen if he will compete in the all-electric off-road series yet.

He continued: “I’m happy to be involved because I like the idea of the project and that [driving in Extreme E] could become the plan for me, but at the moment it’s about being involved in the creation of it. At the moment, there’s no clear plan of driving in it.”

Ogier current focus is on the defence of his world title, which continues with this week’s Rally Finland.

Ahead of his 12th start in Jyvaskyla, Ogier admitted finding the speed to secure a second Rally Finland win was getting harder with the passing of time.

“Maybe it does get harder [to compete in Finland],” he said. “When you are young you calculate much less the risk and you just go for it. You are playing for everything, you are playing for your future. You don’t think so much.

“It’s always hard when you come here to a very fast shakedown for the first time. I was quite hesitant this morning, the high-speed section needs a lot of commitment. That’s Finland. But when you find that rhythm, I would say there’s almost no better place to drive a rally car.”

Hyundai driver Thierry Neuville was second fastest at shakedown with his new team-mate Craig Breen third quickest in the sister i20 Coupe WRC.

Breen could have further WRC outings with Hyundai