Ogier opens up on why he decided to quit Citroen 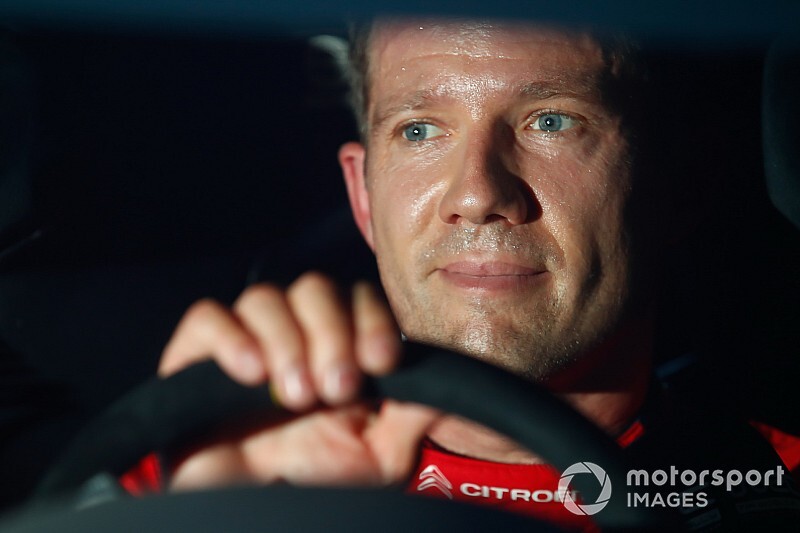 Sebastien Ogier has opened up on his decision to leave Citroen's WRC team with a year to run on his contract.

Citroen's cited Ogier's departure for Toyota, which is set to be announced on Monday, as the reason for its withdrawal from the WRC in an announcement made on Wednesday.

The six-time champion was surprised at the wording of Citroen's communication, saying he was concerned about the message Citroen had sent to other competitors in the WRC.

"When they say there are no other drivers available, in this moment, I feel this is disrespectful for my colleagues in the sport."

Talking specifically about why he was leaving his second stint with Citroen early, Ogier said: "One of the main things which drove this decision was the rhythm of development on the car and the speed the car was progressing, which was not enough.

"Already this year, we could agree there wasn't enough development coming and we were down in performance against our competitors and it's not just me saying that - it's anybody who drove this car, I think, is feeling the same way." 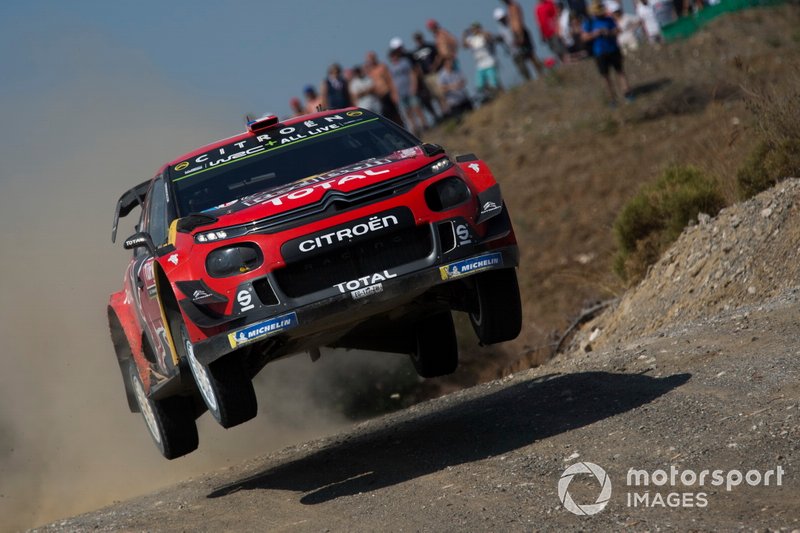 Despite his departure and the nature of Citroen's announcement, Ogier said he had no regrets about returning to the team where he started his professional career.

"I was aware since I joined the team about the difficulty of this challenge and I was never afraid of this," he said. "That's why, even today, I have absolutely no regrets to try this challenge, even if it failed."

Check out our WRC Podcast

While the Ogier has won with the C3 WRC three times this year – including a one-two result with teammate Esapekka Lappi for Citroen in September’s Rally Turkey – the car wasn’t good enough for him to take a seventh world championship title.

Team boss Pierre Budar admitted the team was caught short on development at the start of the season and failed to make that time up.

He said: “We have faced the situation where we had lost a lot of development at the beginning of the year. We have been rushed.

"It was difficult to recover the time we had [lost] at the beginning of the year because we had new drivers, new engineers and they had to understand the car. They had to learn how to work together and make the priority in the development.

"All of this needed time at the start of the season and this time give us some late advancement compared to the other teams and, of course, we have not been able to recover this.

“And I am quite sure we have made a lot of progress during the year and we had a lot of ongoing development that would have been ready for Monte Carlo, but this is the problem.

"Of course from Sebastien’s point of view it would have been better to have it before and we can agree with this, but it cannot be possible. You cannot contract the time when you need to do some new development, some new tooling or new moulds.