Ogier: Citroen no longer "doing things by half"

Sebastien Ogier believes his 2019 employer Citroen is ready to do what is necessary to regain its World Rally Championship supremacy after a period of "doing things by half". 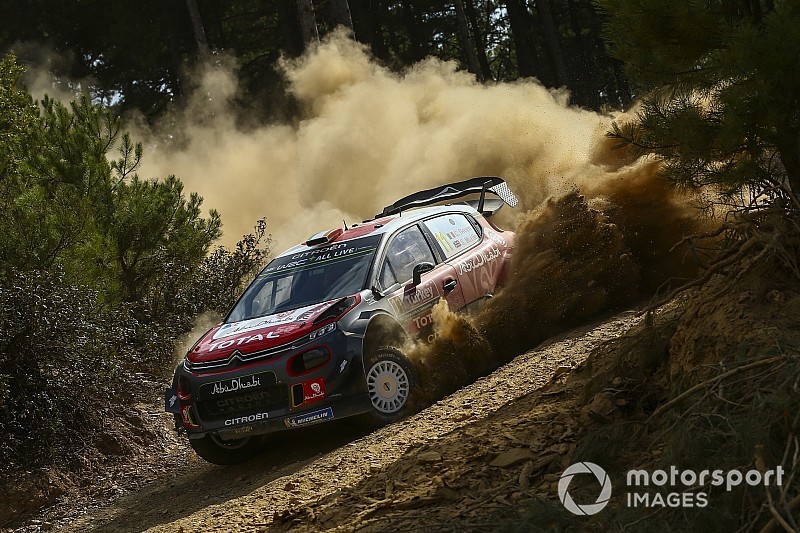 Reigning WRC champion Ogier is leaving M-Sport Ford to return to Citroen seven seasons after splitting with the team that had given him his top-level break.

Citroen took Sebastien Loeb to nine straight WRC titles from 2004 to 2012 but has only won seven rallies since then and is currently last in the manufacturers' championship.

"Citroen comes out of a difficult period in rallying and I felt this year, more than the previous years, a desire to really give myself the means to find the level which was that of Citroen a few years ago: to do things well or not to do them at all," Ogier told French newspaper L'Equipe.

"We had the impression in recent years that they were doing things by half.

"It's all about words and it takes a lot of confidence because I cannot guarantee that everything will be the way I want it to be, but Pierre managed to convince me and I feel that we are starting fa great adventure."

Ogier has already tested Citroen's C3 WRC, in secret but with permission from M-Sport, in France.

"Seeing the car at the forefront on some rallies had already given me a good idea of its potential," he said.

"But judging by myself is something important that I wanted to do before committing myself.

"We did it, I was able to realise certain elements and this contact reinforced me in my idea to want to try this adventure."

Ogier's previous split with Citroen at the end of 2011 came amid a troubled relationship with teammate Loeb.

But with seven years having passed and with Budar having replaced Yves Matton as Citroen team boss, Ogier said previous events were no longer on his mind.

"I kept only the good memories of that time," he insisted. "It is useless to dwell on the rest, which somehow made me grow up.

"On the other hand, the problems I had at the time were with a general management that is no longer there today.

"With the technical team, it always went well and that's why it was difficult to separate [in 2011].

"I felt at Citroen a new momentum at the management level. The contact quickly went very well with Pierre.

"It was much easier to talk with him than with his predecessor and that's one of the things that convinced me to go in that direction." 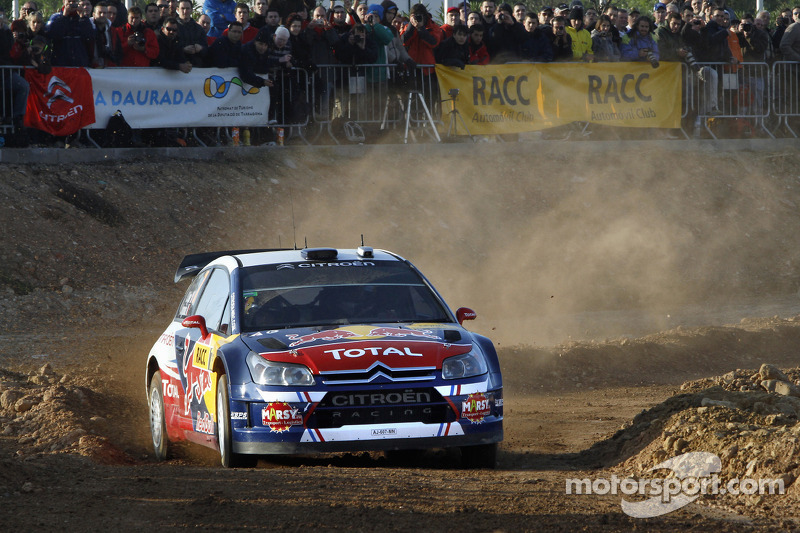