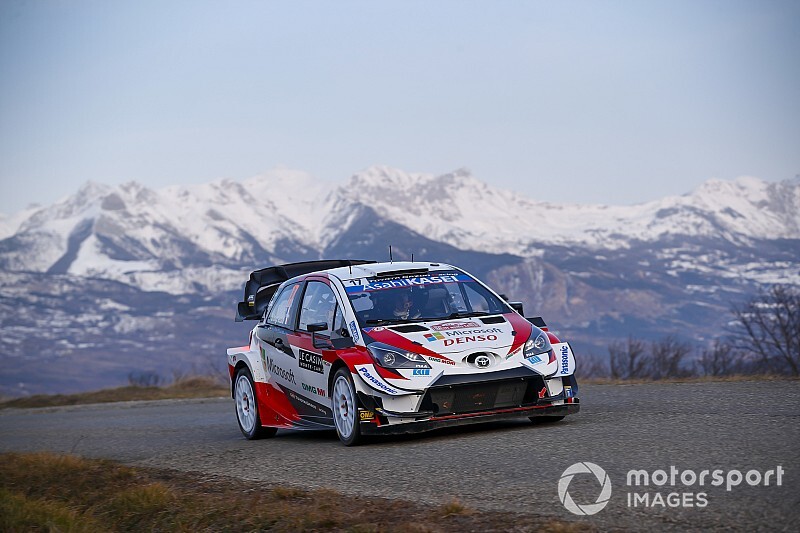 Six-time champion Ogier set the fastest time on the 3.35km warm-up stage near the event's service park in Gap, just a tenth of a second faster than Hyundai man Thierry Neuville.

"Shakedown doesn’t mean much and you don’t need to make any conclusions from the results, but it’s always a good sign if you are in the rhythm already," said Ogier.

"I’ve had the chance to have a good amount of testing already in the car before the start of the season. Of course, there are still some details to learn but the general feeling is there, and the sensations from the test came straight away here in shakedown.

"We can be confident heading into the rally, but this is probably the one rally of the season where you need to stay humble at the start as the conditions can make it so tricky.”

Elfyn Evans was third fastest in the second Toyota, six tenths behind Ogier, while teenager Kalle Rovanpera was seventh ahead of his top-level rallying debut, 2.9s off the pace.

All three Toyota drivers had the chance to acquaint themselves with the Yaris WRC during pre-event testing, giving the Japanese marque a relatively straightforward start to the season.

"Going into our first rally with the new drivers, they were all pretty settled on their setups after our successful pre-event tests, so there wasn’t much to do from a setup point-of-view in shakedown," commented Toyota's technical director Tom Fowler.

"Given the unpredictable nature of the weather on the Monte, we have a few different settings for the car depending on the conditions, so we did change a few things during shakedown just to run the parts in anticipation of the different possibilities that can come up over the weekend.

"Everything went smoothly for everybody, and Ogier posted the fastest time with the first run. You can’t take too much from the shakedown results, but it’s always nice."

The Monte Carlo Rally kicks off in earnest with two special stages on Thursday evening, the first of which is due to kick off at 20.38 local time (19.38 GMT). 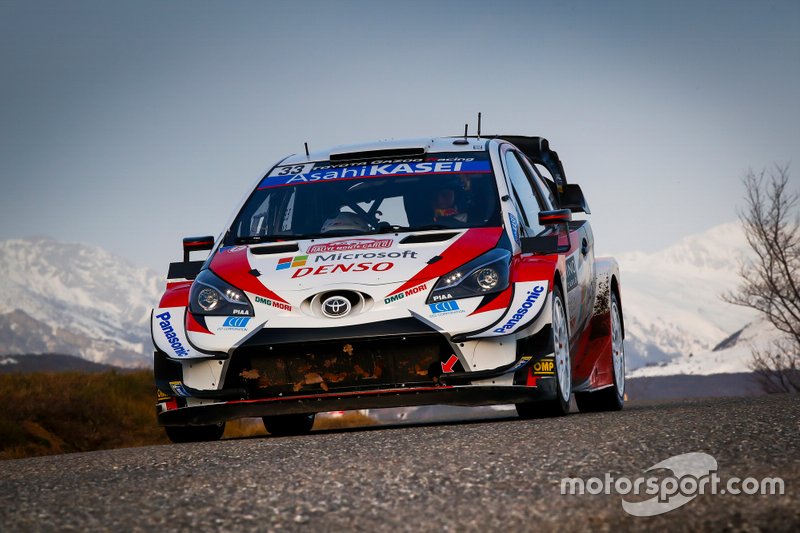