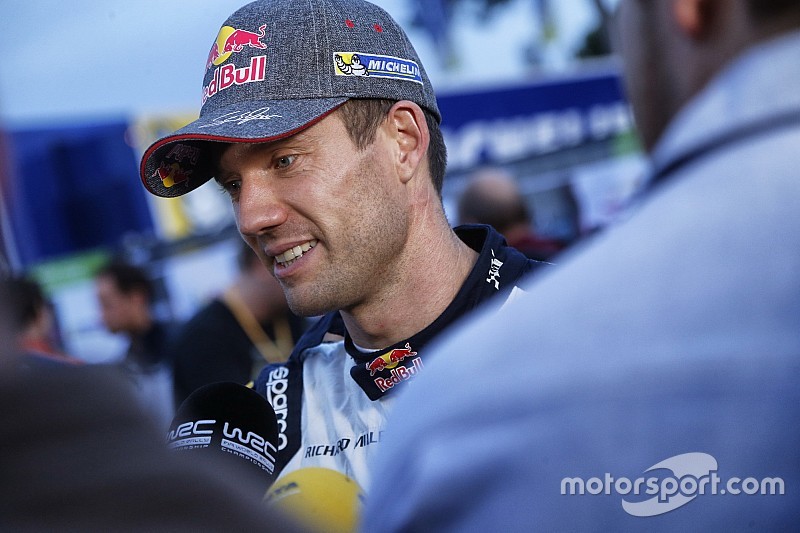 Ogier leads the WRC heading into this weekend's Rally Australia by three points over Hyundai's Thierry Neuville, with Toyota driver Ott Tanak a further 20 points back.

M-Sport is chasing Toyota for the manufacturers crown and is currently 25 points behind its Japanese rival with 43 points on offer in Australia.

Wilson concedes that the manufacturers title is unlikely, and that Ogier's title hunt is the priority.

“As far as we’re concerned, the manufacturers’ is gone," Wilson told Motorsport.com. "We’re putting every resource and everything we have into keeping the drivers’ championship. That’s where all of our efforts are focused now.”

Ogier's success will bring mixed feelings for M-Sport as the Frenchman departs for Citroen in 2019.

His move is a blow to M-Sport, but Wilson says he is in awe of Ogier's time with his team.

“I’ve never seen such mental strength or an approach that’s so incredibly complete in every single possible direction," said Wilson.

"He and Julien [Ingrassia, co-driver] do everything – and I mean absolutely every single thing – to get every bit of performance they can.

"Genuinely, I’ve never seen anything like them before and don’t forget, we’ve had Carlos Sainz through our doors!

"When I look back now at Spain and Wales [this year], I just have to look back and marvel about what those boys did to get back into the lead of the championship.

“One thing is for sure, we will really miss the pair of them when they go.” 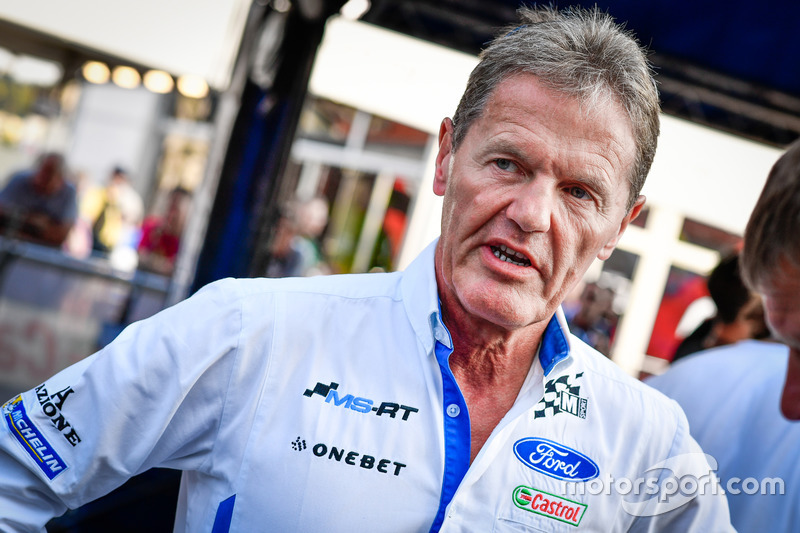 Rally Australia's title showdown will have three drivers in pursuit of the crown for the first time since Petter Solberg, Sebastien Loeb and Carlos Sainz went head-to-head in 2003 after fourth contender Richard Burns withdrew from the event ahead of the rally's start.

Wilson argues this year's title fight proves the WRC is in rude health.

“This year is the most exciting yet,” Wilson said. “That 2001 fight was tense, but this one’s even more so.

"It’s incredible – what a way for us to end our time with Sebastien and Julien Ingrassia.

“What I’m really impressed with as well, is the shape the sport’s in right now; it’s better now than it’s ever been.

"Look how close the competition is, that’s thanks to the great regulations we’ve got – for the second season every one of the manufacturers has won at the highest level.

"I’ve never known the competition to be so close.”