Sebastien Ogier will begin testing his Citroen C3 WRC for the 2019 World Rally Championship in Portugal next week. 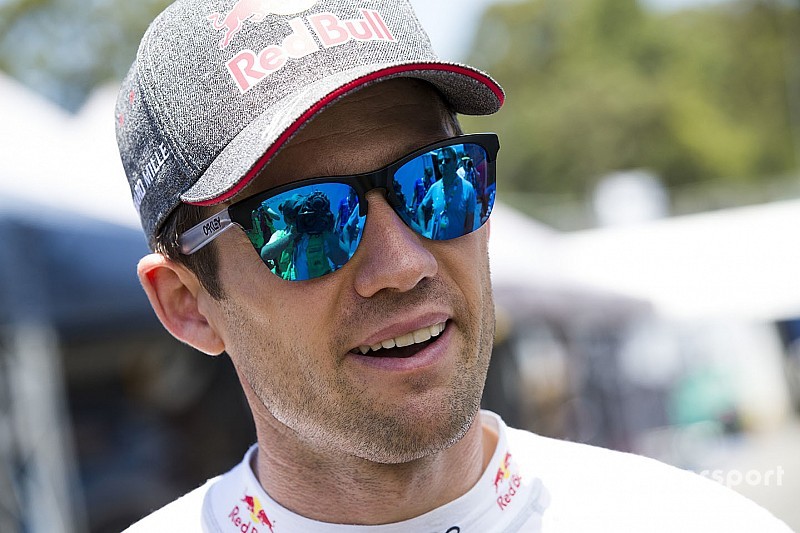 The WRC champion confirmed he will drive the C3 for four days before the end of the year, with the first two coming through development running in the Algarve.

Ogier admitted he will start 2019 on the back foot against drivers more familiar with their cars.

"Next year is going to be a big challenge because the others are really ready – they had some time with their car and their team," said Ogier.

"For us we probably need some time to change, to adapt and to make [the car] suit better for us.

"It's a big challenge, but this is what makes it exciting for me."

Ogier's title win means Citroen will carry the #1 on its car for the first time since Sebastien Loeb did so for his partial programme in 2013.

Team principal Pierre Budar said he was excited about Ogier's return but aware of the work ahead.

Citroen has finished last in the manufacturers' championship for the last two years.

"We are very happy for Sebastien's result in Australia," Budar said.

"It's nice that he comes back to us with the #1, but we know we have work to do with the car and to get everything ready for next year.

"We have some tests on gravel in Portugal next week, this is for the development of the car, and then before Christmas he will begin his Monte Carlo testing."