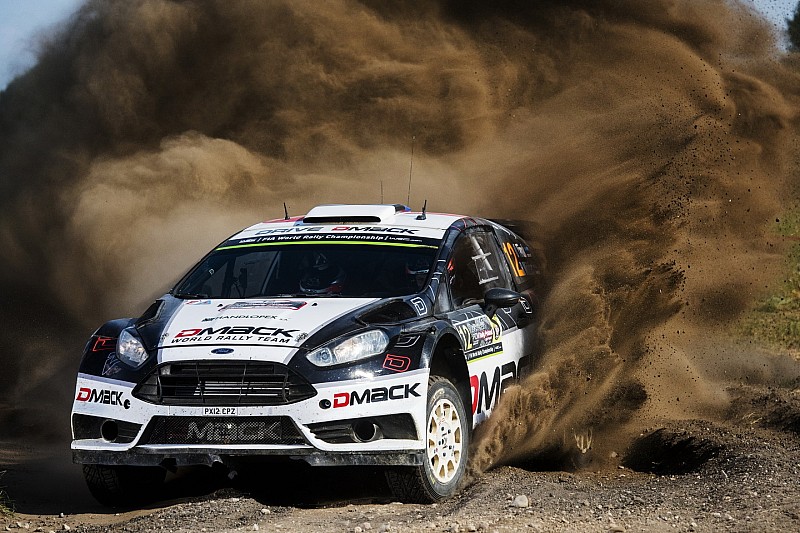 The Estonian driver lost 4.5s to closest challenger Andreas Mikkelsen, who won SS18 and was narrowly beaten by Jari-Matti Latvala in SS19.

The top two is closely followed by Hyundai duo Hayden Paddon and Thierry Neuville, the pair separated by 20 seconds.

Fifth-placed Latvala pulled away from championship leader Sebastien Ogier in the second stage after the Frenchman was temporarily slowed down by a yellow-flag incident.

The Finn extended his lead over the Frenchman to 18 seconds as a result.

The close battle between Citroen drivers Stephane Lefebvre and Craig Breen has come to an end in SS19 as the Frenchman destroyed his DS3's right-rear following a spin.

Although he completed the stage, no mid-day service means he will not be able to fix his car.

The top 10 is now completed by M-Sport duo Eric Camilli and Mads Ostberg and Dani Sordo, the Spaniard damaging his car's front after hitting a hay bale.