The final stage of Rally GB has been delayed while emergency services attend an incident unrelated to the running of the Great Orme Llandudno test. 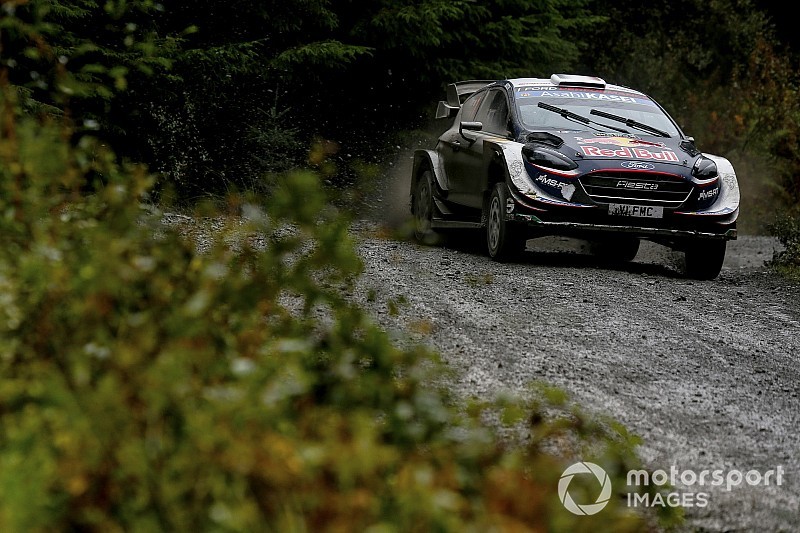 Originally scheduled to start at 12:18, the all-asphalt SS23 has been put back with a provisional start time now estimated at 13:00.

A spokesman from the event told Motorsport.com: "The stage is delayed because of an incident on the promenade."

Motorsport.com's sources have indicated two of the motorbikes involved in a display on the sea front were involved in a collision.

Emergency services are involved and the stage will be delayed until the casualties are dealt with.

It is understood that the air ambulance has been called.

Sebastien Ogier took the lead back from Jari-Matti Latvala on the previous stage and holds a 3.1-second advantage over the Toyota driver.

Latvala had seized the initiative from Ogier in the morning loop in his pursuit of a third Rally GB win, which would aid the title hopes of teammate Ott Tanak after the Estonian's retirement yesterday.

But Ogier went 3.3s faster on the run through Gwydir to retake the lead.