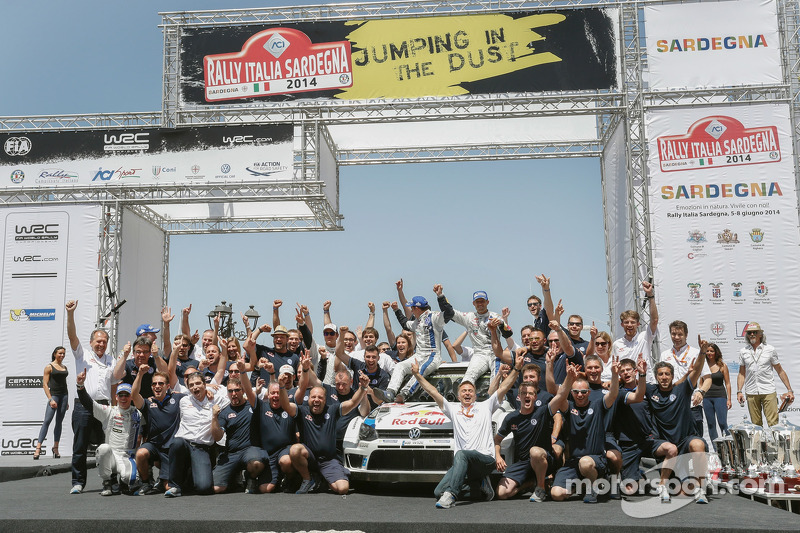 Sebastien Ogier extends his points lead with his victory in Italy.

Sebastien Ogier continues to dominant the 2014 season with his fourth victory in just six races. The turning points of this rally came in the final stage on Saturday when he forced teammate Jari-Matti Latvala into a mistake. He went on to win the rally by one minute and 23.1 seconds over the Citroen of Mads Ostberg. 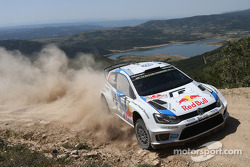 Latvala was unable to catch Ostberg, ending the weekend nine second behind him. Andreas Mikkelsen and Elfyn Evans rounded out the final top five. Ogier heads into Rally Poland with a 33 point advantage after his second consecutive Rally Italia victory. This is the reigning champion's 20th overall rally win.

Every win this season has gone to VW teammates Latvala and Ogier as the WRC field heads to Poland.

Check out Nick DeGroot's daily recaps for a detailed look at all the action from Rally Italia...