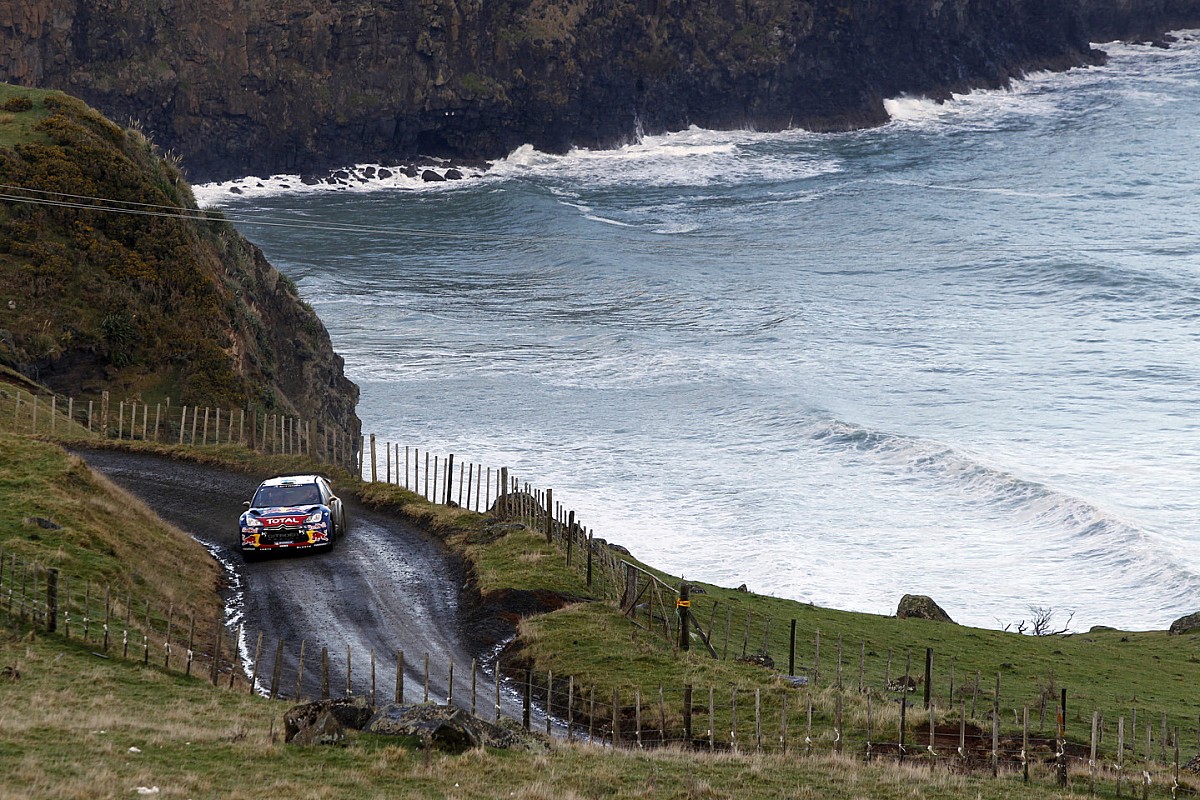 Rally New Zealand has become the latest WRC round to get the axe as a result of the COVID-19 pandemic, bringing the number of cancelled 2020 rallies up to five.

It was widely expected the Auckland-based event, scheduled for September 3-6, would prove impossible with the New Zealand government having closed the country's borders to shield itself from the worst of the coronavirus crisis.

It also comes just a day after August's Rally Finland was called off, with the two rounds joining Chile, Portugal and Kenya on the list of cancelled 2020 events.

Rally New Zealand CEO Michael Goldstein said: “It became clear that with our borders closed to international travel and the logistics required to host thousands of international visitors as part of the World Rally Championship, that the September 2020 date was not practical.

“Over the last 12 months our team have done a huge amount of work to be ready to host a WRC event. We are disappointed to not host the World Rally Championship in 2020 but at the same time the issues around the world put this into context.”

New Zealand was set to hold its first WRC round since 2012 (pictured top), and will now work on being ready to take up its place on the 2021 schedule.

“We were all excited to see New Zealand reclaim its place in the FIA World Rally Championship in 2020 after a seven year absence and we are naturally sad that we will not be able to go there this year," said FIA rally director Yves Matton.

“The event has a strong WRC heritage and I’m sure the drivers would have loved to be back on its iconic stages or discover them for the first time.

"Motorsport New Zealand and the organising team have done a fantastic work so far and we are already looking ahead to the rally taking place in the near future.”

The cancellation of Rally New Zealand leaves only six rallies left on the 2020 schedule, excluding the three - Monte Carlo, Sweden and Mexico - that took place before the COVID-19 pandemic put the season on hold.

WRC Promoter boss Oliver Ciesla recently suggested to Motorsport.com that he was confident of at least four more events taking place this year.

Rally Turkey is now the next event on the calendar on September 24-27, although Rally Argentina and Rally Italy, which were previously postponed, have not been given new dates yet.