Rally Sweden will relocate almost 500 miles north east from Varmland for its 2022 World Rally Championship round to a more "snow-safe" part of the country.

Ostersund, Lulea and Umea were all considered as possible venues for the WRC's regular winter event, with the latter attracting the most support.

Rally Sweden CEO, Glenn Olsson, said Ostersund and Lulea had both "presented strong bids" to stage the WRC counter but, following discussions with stakeholders, "Umea is a more attractive concept".

"All officials and other enthusiasts who have put in a lot of effort and commitment over the years should feel proud that we have managed to keep Sweden's place in the World Championship," added Olsson.

The change of venue ends Varmland's long association with the event, which was one of the first to join the series back in 1973.

However, the event has been dogged by unseasonably warm weather in recent years, leading to cars competing on roads that were largely free of snow and ice.

This year's meeting faced a fresh setback when it had to be cancelled due to COVID-19 restrictions in the country, with the well-received Arctic Rally Finland being called in to fill the void. 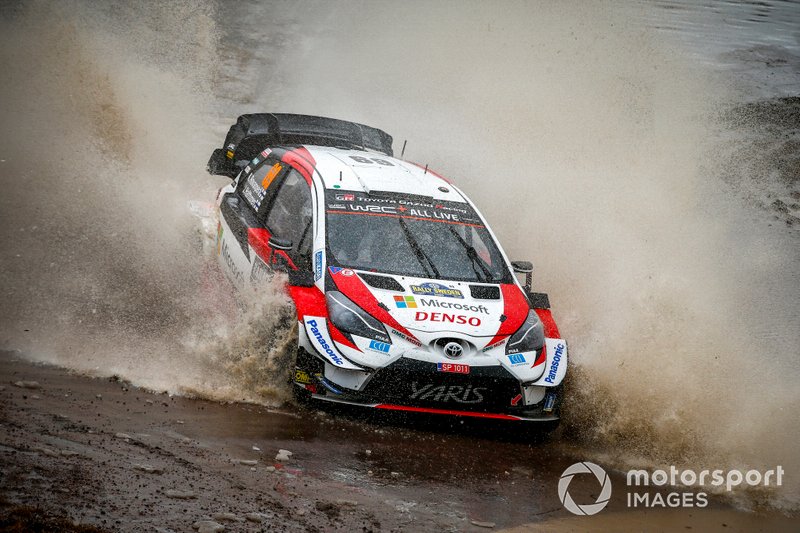 The FIA's rally director, Yves Matton, welcomed the new location for 2022, saying: "Moving up north was a must, given the challenges we experienced in the last few years.

"I'd like to praise the efforts of the Rally Sweden organisers for coming up with alternatives and securing this promising new base in Umea for next year's event.

"It is the chance to ensure the proper winter conditions we all dream about for a snow rally."

Despite the news, Rally Sweden representatives have yet to agree an extended agreement with the WRC promoter beyond 2022.

But Olsson said he was "confident" this would be signed in the weeks ahead – a view shared by WRC Promoter's events director, Simon Larkin.

"Winter events are one of the WRC's biggest challenges and Sweden has been a cornerstone winter event since the beginning of the championship," he said.

"We have great hopes for the future commercial and sporting development of this new chapter for Rally Sweden in Umea, and have nothing but praise for the hard work put in to make this happen.

"Varmland has been such an amazing host for so many years and we say 'thanks' to so many people and supporters."