Rally Sweden under threat due to lack of snow 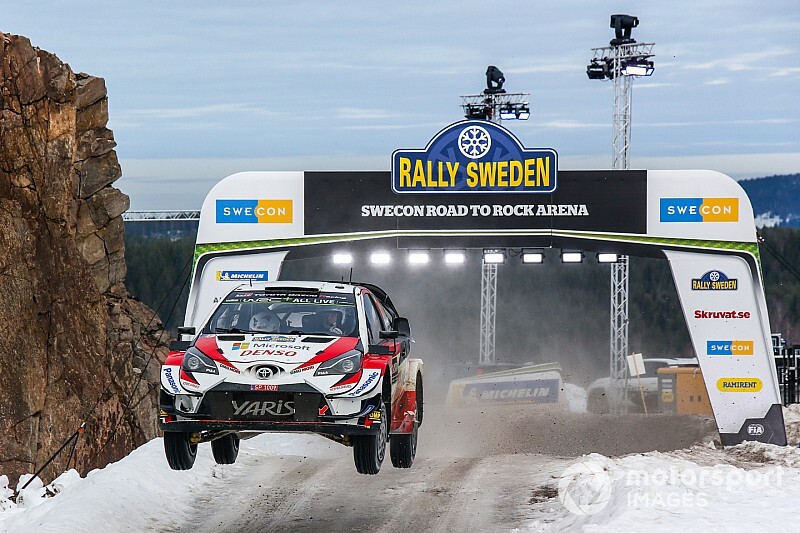 Rally Sweden officials are carrying out further inspections ahead of making a final decision on whether the second round of the WRC season will go ahead due to lack of snow.

The rally is set to take place on February 13-16, but warmer-than-usual conditions in Sweden have meant the usual thick layer of snow hasn’t formed on the surface of the stages.

A decision on whether the event would go ahead had been expected for February 3, but that has been extended. Organisers are in discussions with the manufacturers, but the Rally Sweden historic event has already been cancelled.

Rally Sweden CEO Glenn Olsson said: "Snow has fallen in the rally region in recent days. But the unseasonably warm weather and current weather forecasts continue to provide concerns as to the suitability of the roads in the special stages to allow the event to go ahead as planned.

"Further alignment with the manufacturer teams will take place and the FIA will conduct an on-site inspection of the stages at the beginning of this week. We continue to examine every possible way to ensure the rally goes ahead.

“The conditions are being monitored constantly and the situation will be re-evaluated with any decisions required to be made this week.

"So as to enhance the WRC event opportunities, the Rally Sweden Historic event has today (February 4) been cancelled.”

Motorsport.com understands rally organisers has been investigating whether a shorter route could help the event go ahead, but that was not mentioned in the statement.

The loss of Sweden would be a further blow to the WRC, which lost the 2019 season-ending Rally Australia to bushfires and has had to cancel Rally Chile in April due to civil unrest.

Rally Sweden to go ahead, cut by eight stages