Toyota has made “really good progress” with the development of the new GR Yaris ahead of next week’s Rally Croatia, according to Kalle Rovanpera.

The factory Toyota driver heads into second asphalt round of the season equipped with a 14-point World Rally Championship lead, courtesy of a fourth in Monte Carlo followed by a win in Sweden last time out in February.

During the almost two month break between events Toyota has been busy developing its new hybrid challenger, testing on gravel in Sardinia before a pre-event test on tarmac in Croatia last week.

Speaking following the latest test, Rovanpera is already convinced the car has taken a step forward since the last outing on tarmac in Monte Carlo back in January.

“Straight away in the morning the feeling was quite positive from the car and generally the whole day has been going quite well,” said Rovanpera, who also conducted a test for tyre manufacturer Pirelli in Croatia last week.

“We have new things to do and try which is always the best thing and also [I can] see the new things are improving the car.

“I think there has been really good progress from the last time we were on tarmac. Hopefully it will be going well on the event also.”

Toyota WRC boss Jari-Matti Latvala says the lengthy break since Sweden has provided a valuable opportunity to hone the set up on the new Yaris following a frantic off season preparing the new cars for 2022.

“The first two events of the season with the new regulations were very intense and the break in the schedule has given us the chance to evaluate what we have learned and to keep developing the GR Yaris Rally1,” said Latvala.

“We had some test days on gravel in Sardinia and then the pre-event test in Croatia last week.

“Until now, a lot of the focus has been on reliability and the function of the hybrid system, but now we can really work on optimising the setup of the car and trying to make it even stronger.” 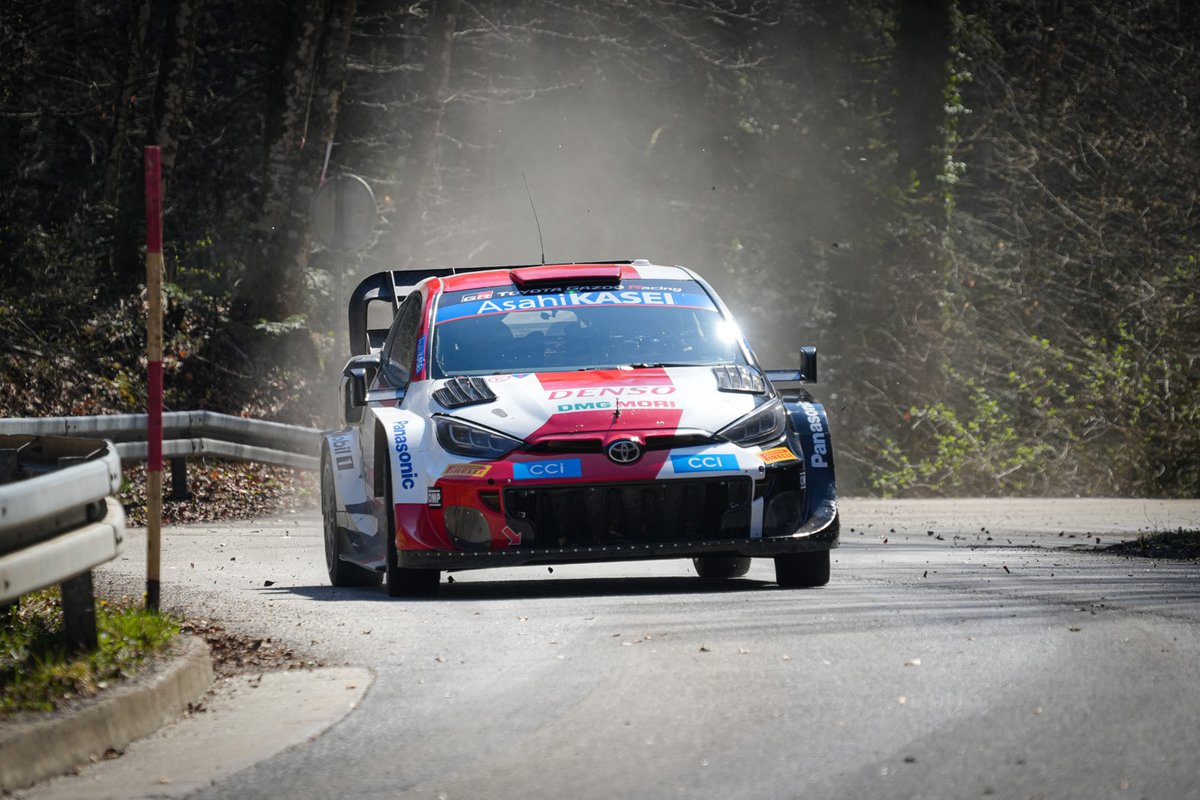 While Rovanpera has been buoyed by the progress Toyota has made with the Yaris on tarmac, Rally Croatia wasn’t a happy hunting ground last year and is likely to provide a significant challenge.

The Finn headed into the 2021 event leading the championship but crashed out on the opening stage leaving him with limited experience of the stages for this year’s edition.

“Of course it is exciting [to be leading the championship] it is the same situation as last year, but hopefully we will manage Croatia a bit better,” added Rovanpera.

“I think the biggest challenge for us is to try and manage experience gap to the guys that did the race last year, as we did only almost the first full stage last year.

“After that we didn’t have any experience and in an event like this it seems the condition, the grip and the stages are quite difficult.

“We have been in this situation before and I’m sure we will do everything we can even without the experience.”

Rally Croatia begins with shakedown next Thursday before 20 competitive stages, beginning on Friday.