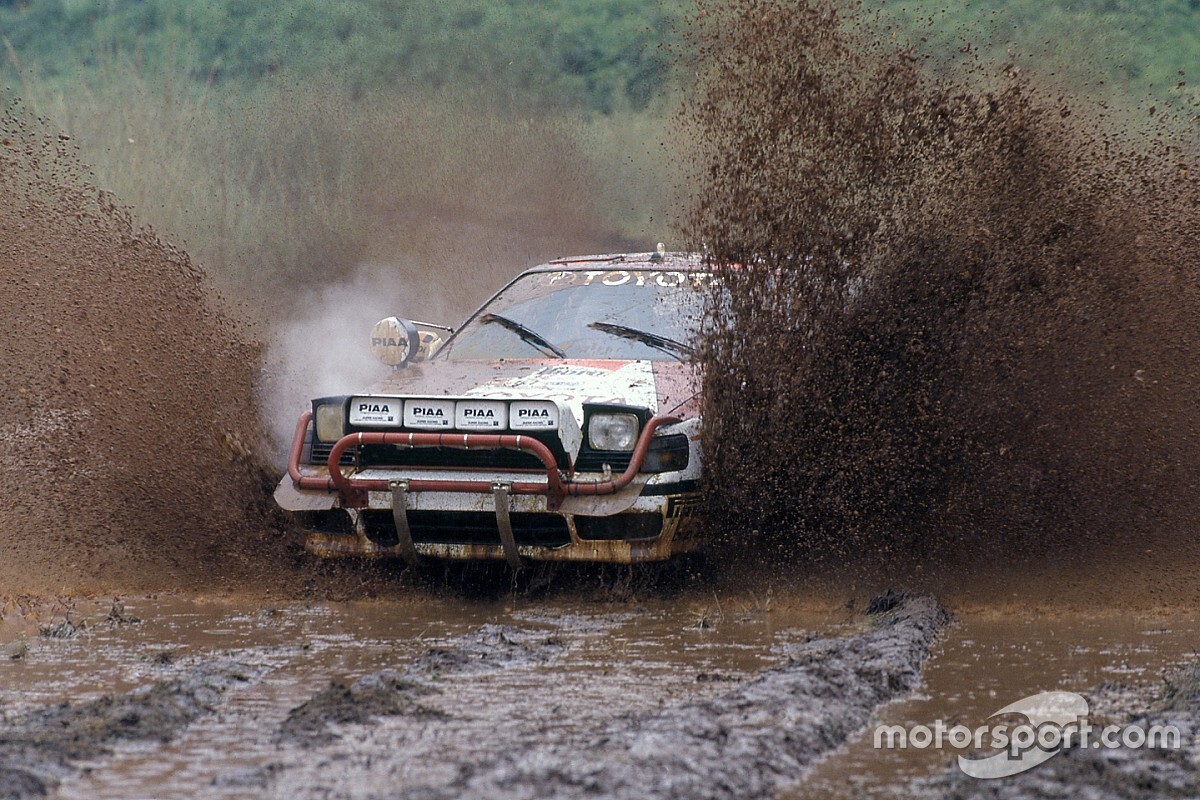 A World Motor Sports Council vote on the 2020 World Rally Championship calendar, which could add the Safari Rally back on to the roster, is expected to happen later this week.

The result of the vote is likely to come on Friday, but could be pushed back until early next week.

Sources close to the governing body have outlined the vote will include a proposal to add, as expected, Rally Japan and the Safari Rally. The proposal does not include Corsica, but Germany is on the schedule as a reserve event.

The understanding is that there will be no need for the rotation of events in the manner discussed at last month’s WMSC meeting. The potential for rotation was discussed in Paris as a way of including Corsica and Germany and even bringing more European countries to a calendar.

Motorsport.com understands the plan was for events to rotate twice in 10 years. The only countries which voted against rotation were Australia, Kenya and Japan.

The immediate future of the antipodean round of the series remains unclear, with New Zealand understood to be ready to go with an Auckland-based event for one year only. A new-for-2020 Rally Australia based out of Gold Coast is reportedly still to be finalised by the Australian governing body. 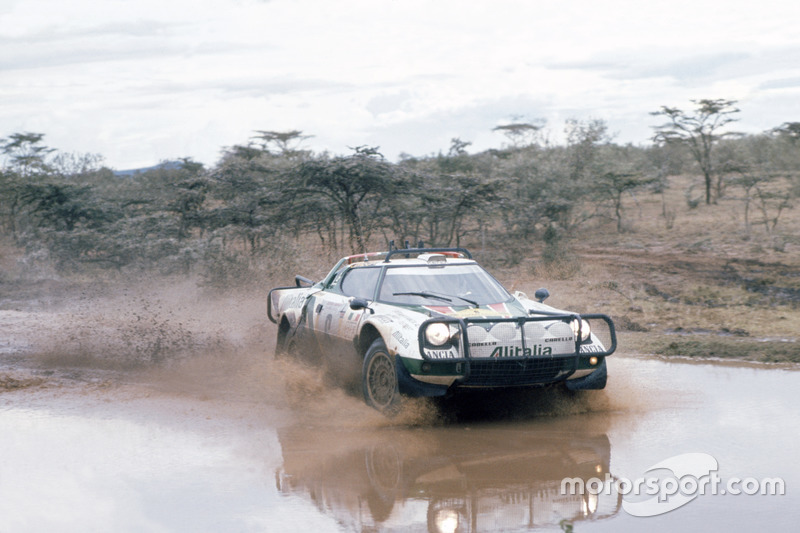 Hyundai, M-Sport and Toyota will all send representatives alongside the FIA and WRC Promoter to observe the Safari Rally’s candidate event in Kenya this weekend.

Kenya takes its biggest step back towards World Rally Championship inclusion since 2002 with this weekend’s audition event, which starts in Kasarani, Nairobi. After an opening 1.2-mile superspecial in the nation’s capital, crews head 50 miles north for the service park alongside Lake Naivasha on Friday afternoon.

The event, which is also a round of the African Rally Championship, is centred on the shores of the lake in the Great Rift Valley. The route for the candidate event includes 158 competitive miles over 14 stages, a total of 488 miles. 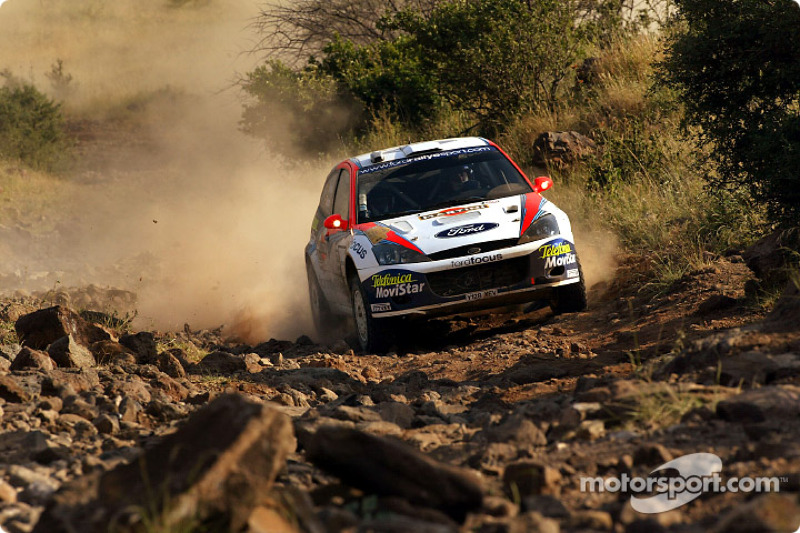