Sordo set to stay in WRC with Hyundai in 2019

Dani Sordo will be confirmed as a Hyundai driver for another part-programme in next year’s World Rally Championship this week.

The Spaniard’s deal has been expected for some time and Motorsport.com understands it was only held up by the absence of a calendar for him and the team to decide which seven rallies he will contest.

Asked earlier this week about Sordo’s progress this season, team principal Michel Nandan was full of praise, telling Motorsport.com: “Dani’s had one of his best years, maybe even his best. He has been really strong and fast all of the time. He’s as motivated as he’s ever been.”

Now in his 14th season as a professional WRC driver, the 35-year-old has scored two podiums from seven starts and was in the mix and running second on his home round of the series, Rally Spain last weekend.

Sordo’s deal will tie up the third of a four-driver team, with Hayden Paddon widely expected to be confirmed for the other half-season in an i20 Coupe WRC next year.

Thierry Neuville was confirmed with a three-year deal earlier this season, while Andreas Mikkelsen has an existing contract which runs into next season. 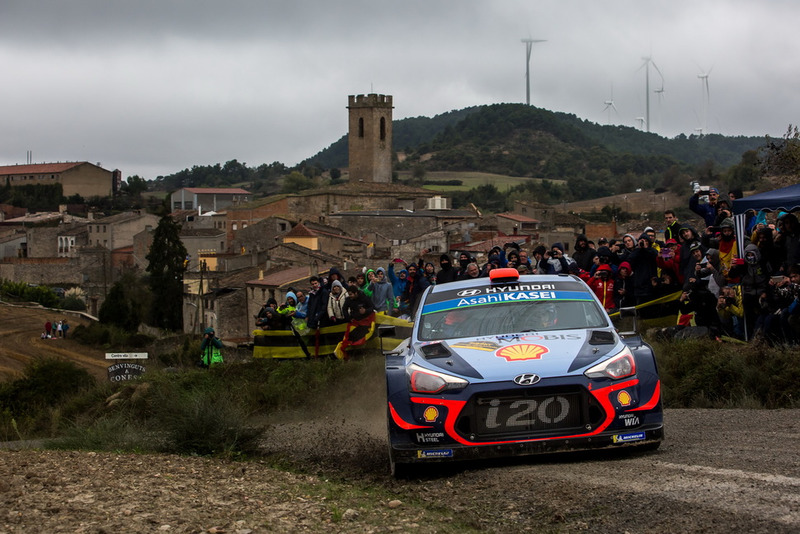