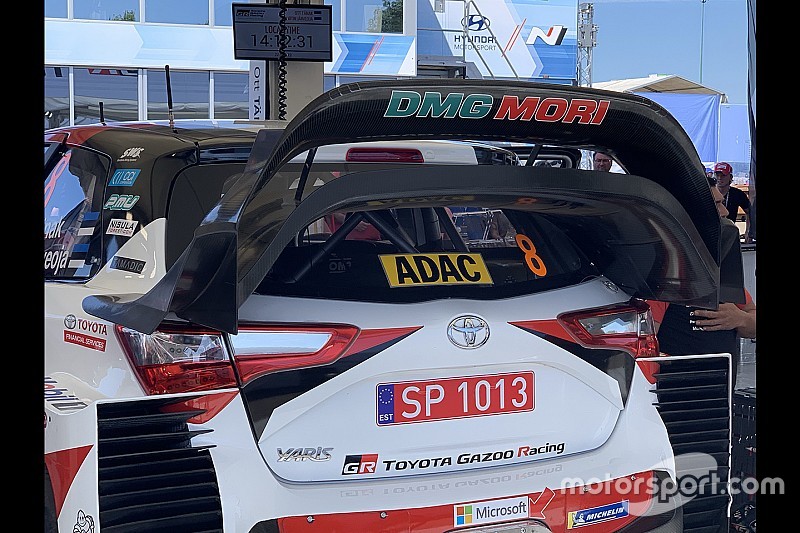 Toyota has made changes to the positioning of the rear wing on its Yaris WRC, following a World Rally Championship rules clarification by the FIA.

During the Rally Finland weekend, the FIA said a clarification of rear wing measurements was necessary, while stressing that no car in the championship was running illegally. Toyota’s rear wing aerodynamic specification hasn’t changed since the 2017 season, when the current regulations came in.

“It’s some extra work for us, that’s what it means. Somebody wanted to make our lives a bit more stressful. A bit more work for us that’s basically what I can see.”

A team spokesperson added: “The situation is quite clear from the FIA statement. There’s a clarification in place which comes in for everybody for Rally Turkey.

“In the meantime there’s been, as part of the clarification, there is, let’s say, new definitions on how measurements are taken. For Germany, we have the same assembly on the car, the aerodynamic profile is the same that it has always been, but in order to meet tolerance in clarifications there has been positional adjustments in order to meet the tolerancy.”

Both Makinen and the team spokesperson stressed that Toyota’s main target in making the changes were from a safety aspect.

“When you do some modifications, I wanted to make sure it was reinforced and strong enough in case of any risk of some failure, it could be very dangerous,” said Makinen.

“I understood they [the Toyota engineers] managed to make it without any question about strength.”

The TMG WRT spokesperson added: “I think the safety point of view has been our main point since everything was raised in Finland, a lot of work goes into, not only the aerodynamic profile of the car, but what is the aerodynamic loading on the car in different areas.

“Now, in current regulations of the WRC, consideration of aerodynamic loading is a significant factor [for safety]. In terms of what’s been done in the tolerance side for Germany, we don’t see any risk.

“All the parts are as per they have always been just with some adjustment in position. It’s been done to make sure we are with the same level of safety we have always had.”

Speaking during Rally Finland, FIA rally director Yves Matton had insisted that the rules clarification was not aimed at any particular manufacturer.

"There is no story about the Toyota rear wing,” Matton told Motorsport.com at the event. “There has been a clarification concerning the rear wings from the World Rally Cars. 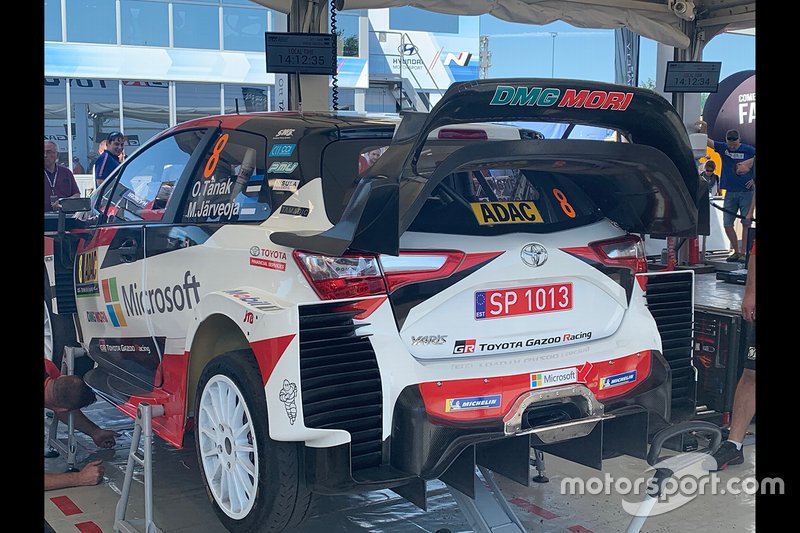