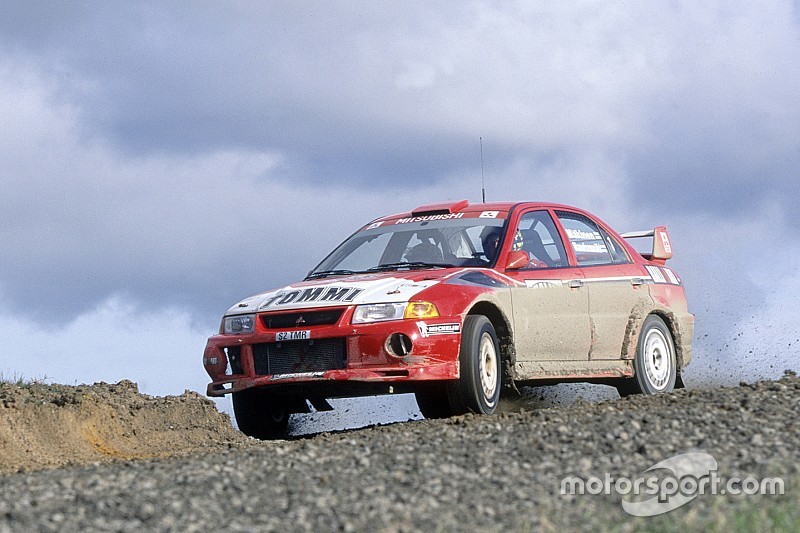 Toyota Motor Corporation president Akio Toyoda hopes the World Rally Championship's expected return to Japan in 2019 can entice Mitsubishi and Subaru back to the series.

All three Japanese brands competed in the WRC during the 1990s, locking out the top three places in the manufacturers' standings in '98 and '99 before Toyota switched its focus to Formula 1.

Mitsubishi then withdrew from the WRC ahead of the 2006 season, and Subaru's decision to pull the plug on its factory effort in '08 meant it was another eight seasons before a Japanese manufacturer took part in the WRC when Toyota rejoined for 2017.

Speaking to Motorsport.com, Toyoda outlined his hopes that the championship returning to Japan would tempt the former WRC giants to return.

"Toyota is the only [Japanese manufacturer] participating in the WRC, we used to have Mitsubishi and Subaru with us," said Toyoda. "Toyota's challenge is stimulating all rally fans.

"Many fans remember Toyota, Subaru and Mitsubishi and I hope the WRC coming to Japan will stimulate not only Toyota, but all the manufacturers - we would like to see them back.

"I want to support this [return]. This is what Gazoo Racing is about - we are not only thinking about Toyota, we are working for the good of the sport."

Toyoda added that Toyota was likely to stay in the WRC long-term while it is competitive.

The Tommi Makinen-run squad has won four rallies with its Yaris since the start of last year, and Ott Tanak has an outside shot at the 2018 title with five rounds remaining.

"I hope Toyota stays in rallying [for a] long time," said Toyoda. "Sometimes Toyota depends on economical reasons, but to me the main objective to participate in this kind of rally activity is to make ever-better cars - that's the only objective we have.

"The road makes cars and the road on the WRC is very, very tough. If we compete against our rivals and compete and communicate then that makes ever-better cars for Toyota.

"Also we want to make more fans for Toyota. We continue with those objectives and that makes this activity sustainable."

Providing its November candidate event runs smoothly, Rally Japan is likely to return to the WRC next year for the first time since 2010.

The event would run on Japan's main island of Honshu, two hours away from Tokyo, and an all-asphalt route would include a mixture of high-speed and technical stages.

A place on next year's schedule would also allow Japan to promote the 2020 Summer Olympics in Tokyo.

A source said: "You can never take these things for granted, but Japan is looking strong now.

"The championship needs to be back in Asia. We tried China a couple of years ago but it didn't work - the Japanese offering is well-financed and sensible."

A 14-round calendar, excluding Corsica but including Chile and Japan, is expected to be proposed at the FIA's World Motor Sport Council in September. 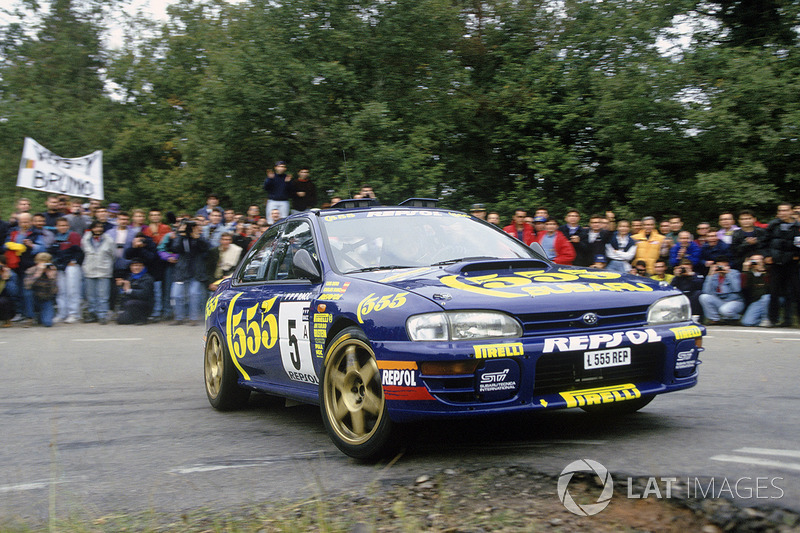