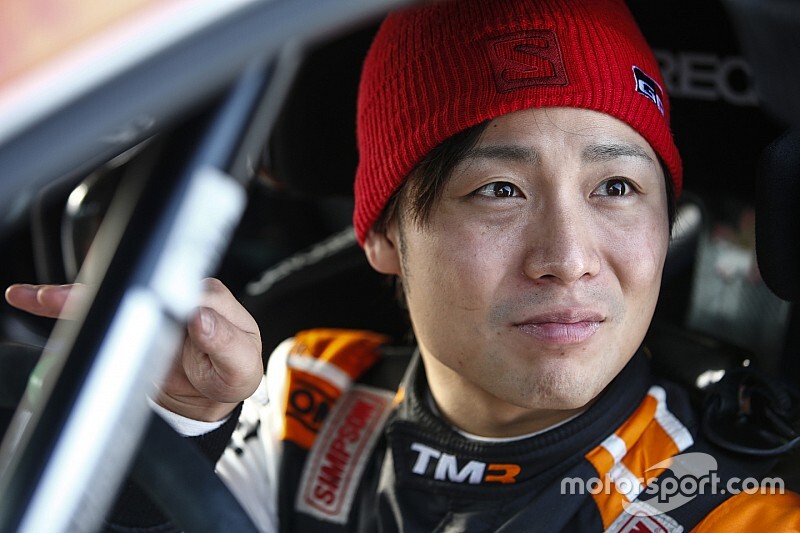 Toyota protege Takamoto Katsuta will make eight appearances at the wheel of a Yaris WRC next season, it has been announced.

Single-seater convert Katsuta started two top-level events for Toyota this year in Germany and Spain, finishing 10th in the former, and also took a WRC2 victory in Chile at the wheel of a Tommi Makinen Racing-run Ford Fiesta R5.

Next season, the 26-year-old will start all seven European rallies in addition to his home event in Japan, with the experienced Dan Barritt continuing as his co-driver.

Toyota WRC boss Tommi Makinen said: “Takamoto has already gained some experience driving the Yaris WRC this year, and just this week he did the final day of our test to prepare for Rallye Monte Carlo, so he’s becoming more knowledgeable about the car and gaining a better understanding of how a World Rally Car behaves, compared to what he’s driven before.

"In Spain we had already seen him set some good stage times, especially on his second time through the stages. Now he just needs more experience, which will help him to improve his consistency. I’m very confident that he will show good things throughout his programme of events in 2020.”

Katsuta himself added: “I must say thank you very much to Toyota Gazoo Racing and Tommi Makinen Racing for giving me this amazing opportunity.

"2020 will be a new challenge for me. I have good experience of each event from this year, but to be able to compete at the top level in a World Rally Car is a big step up.

"Although my first events in the Yaris WRC this year were very positive, I know that I still need to improve my driving and my pace-notes to reach a higher level. I’m really motivated to do that and I’m looking forward to seeing how much progress I can make next year.

"I hope that I can show a good step between the beginning and the end of the season, and I’m really excited for it to start.”

Toyota is field to set at least four Yaris WRCs for the eight rounds which Katsuta contests, although Jari-Matti Latvala is also understood to be in line for a part-season schedule after losing his seat for the 2020 campaign. 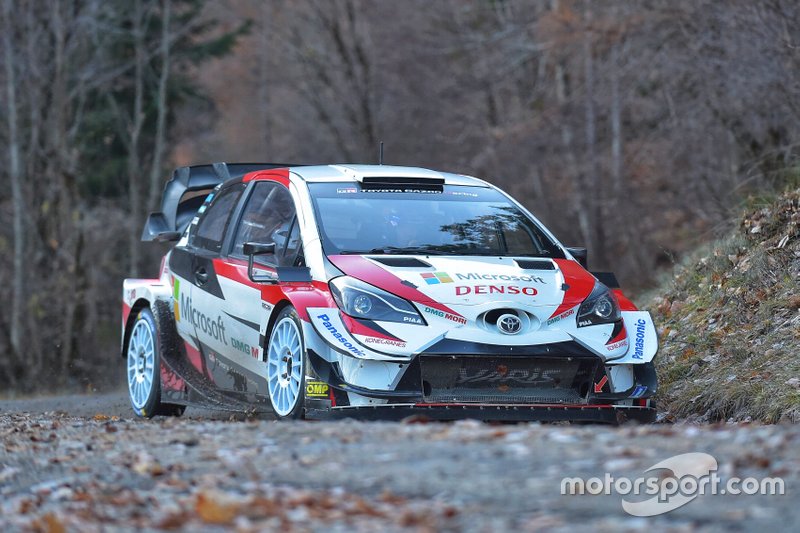