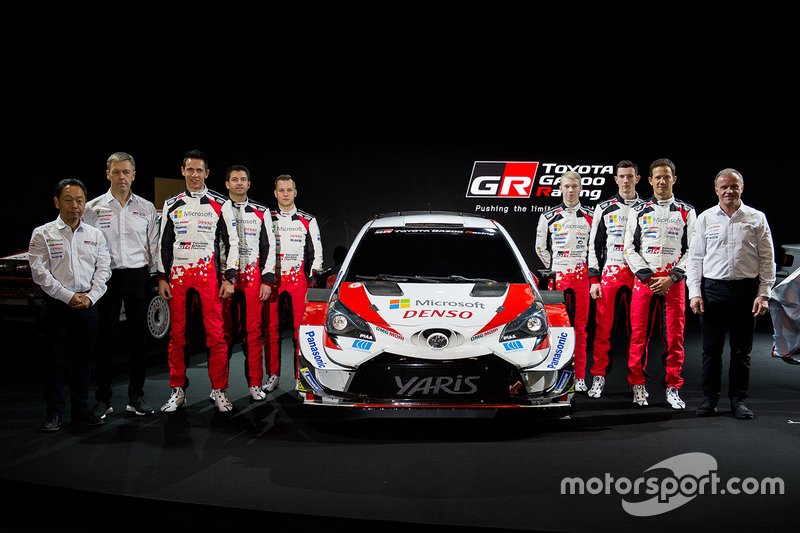 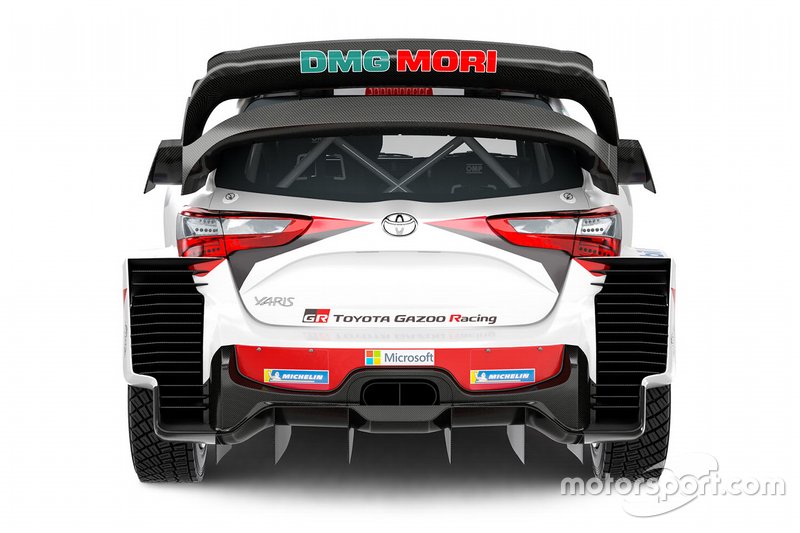 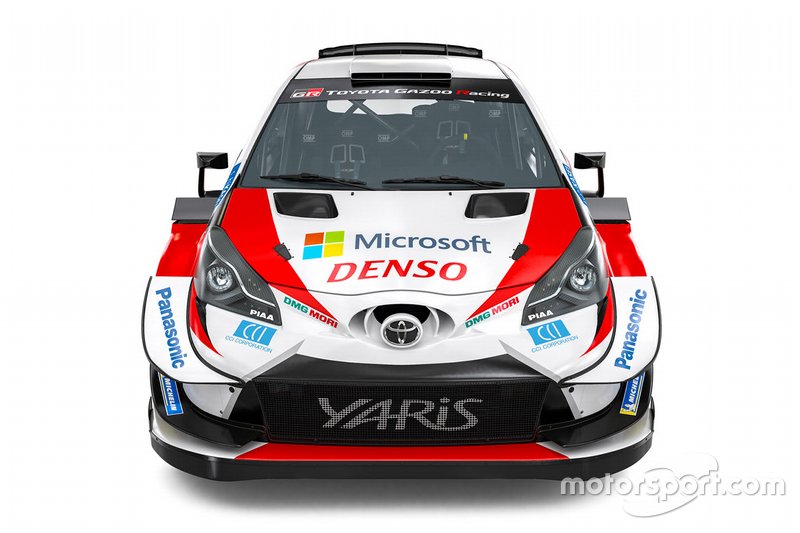 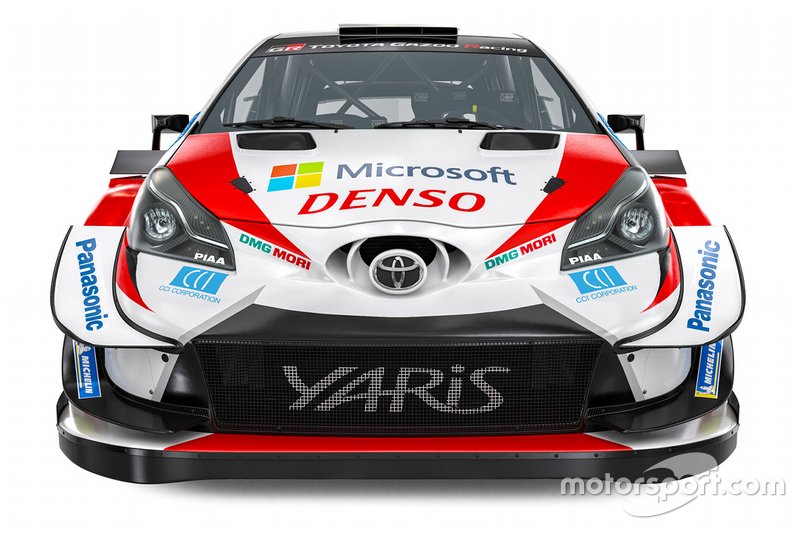 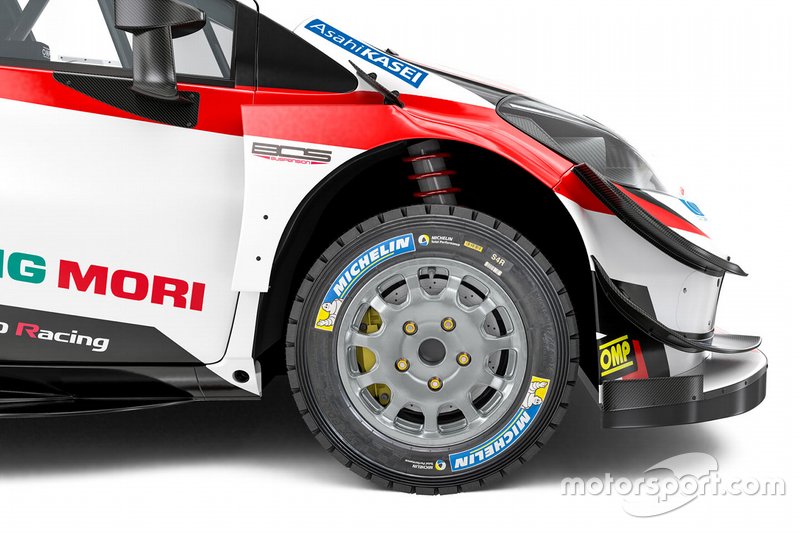 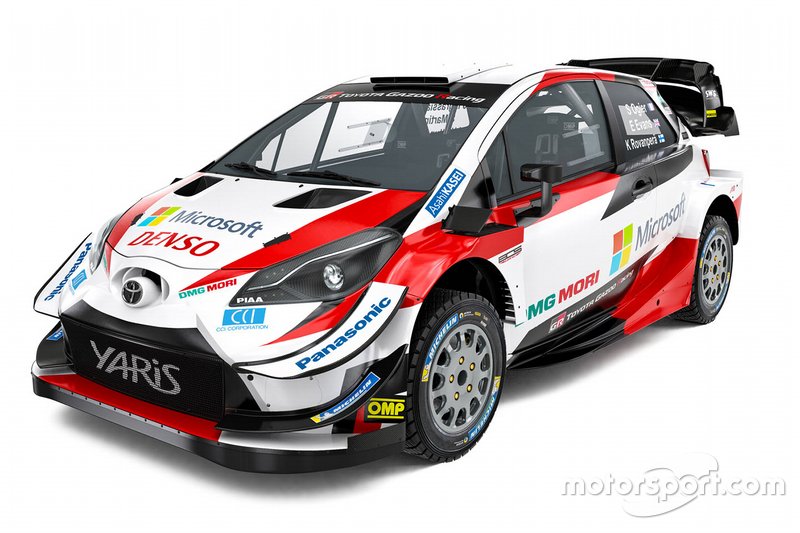 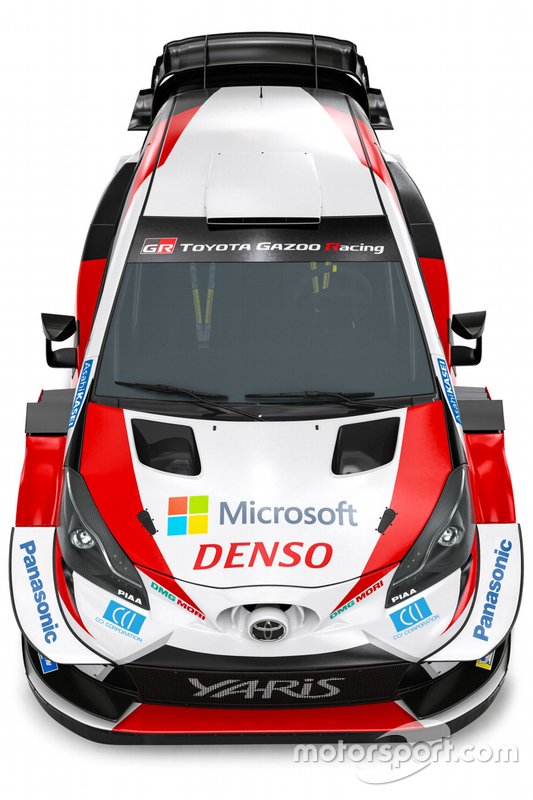 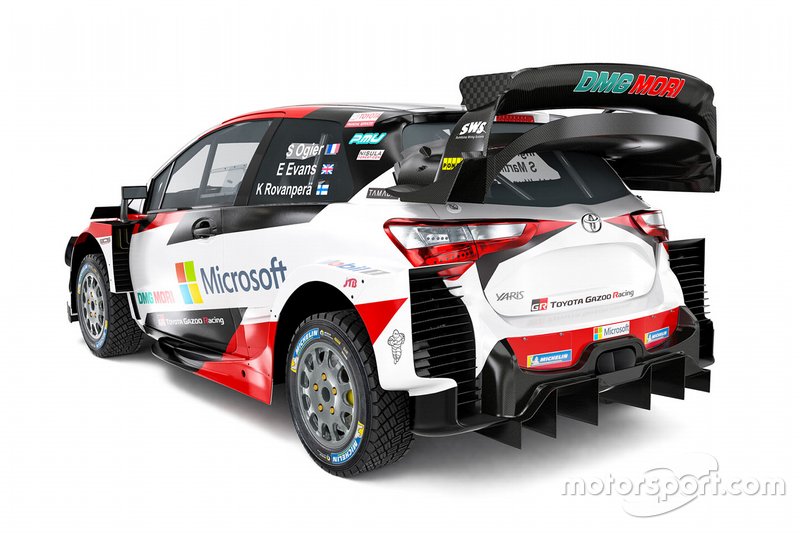 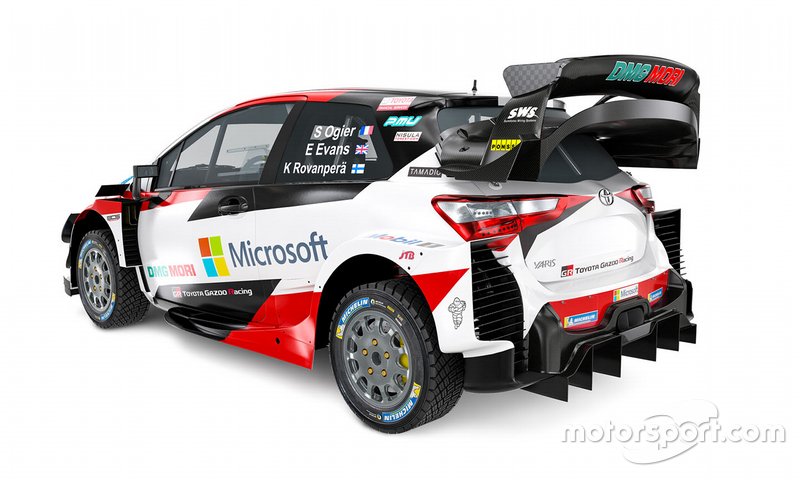 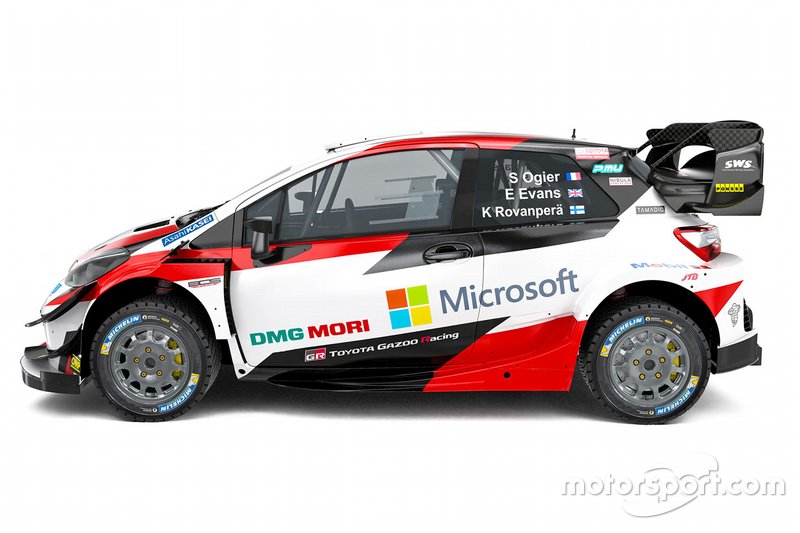 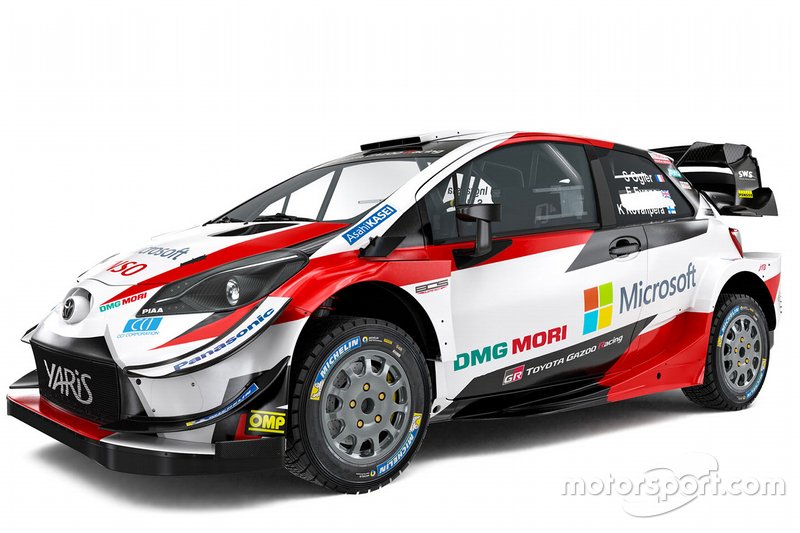 As well as revealing the car’s livery for this season, the Japan show was also the maiden appearance of the team’s three new crews in this season’s overalls.

Sebastien Ogier, Elfyn Evans and Kalle Rovanpera were all present with co-drivers to help team principal Tommi Makinen pull the covers off the car.

As well as discussing the team’s prospects for the year ahead, Makinen talked of the importance of Toyota’s season beginning and ending at home in Japan.

He said: “It is great to be in Japan to launch our season with our new drivers.

“We are really looking forward to the WRC returning to Japan this year, so it is nice to start the season here together with lots of Japanese car fans.

“On the outside, our car looks similar to before and we are mostly keeping the same package that was strong in many different conditions last year.

“But we are always working to make some small improvements to make it even better, and we will go into this season with a lighter and more powerful car. I am confident that our talented new drivers will quickly feel comfortable and that we can aim high again this season.”

Neuville: Hyundai unreliability allowing Rovanpera to run away in WRC