WRC Rally Croatia: Everything you need to know

After an eight-week break the World Rally Championship returns to action with a visit to Rally Croatia for the third round of the campaign this weekend.

Croatia will host WRC event for the second time following a successful championship debut in 2021, which resulted in a titanic scrap between Toyota’s Sebastien Ogier and Elfyn Evans. Eight-time world champion Ogier pipped Evans to the victory by 0.6s - the third closest winning margin in WRC history.

This year Rally Croatia will comprise 20 competitive stages held on fast but also slippery asphalt country roads, based in the vicinity of the country’s capital city Zagreb. The event will be the first full asphalt event of the season for the WRC’s new-for-2022 Rally1 hybrid cars.

Action begins on Thursday with shakedown before eight stages on Friday, followed by another eight tests on Saturday. The rally will conclude on Sunday after a further four stages, including the rally ending power stage. Crews will complete a total competitive distance of 291.84kms. 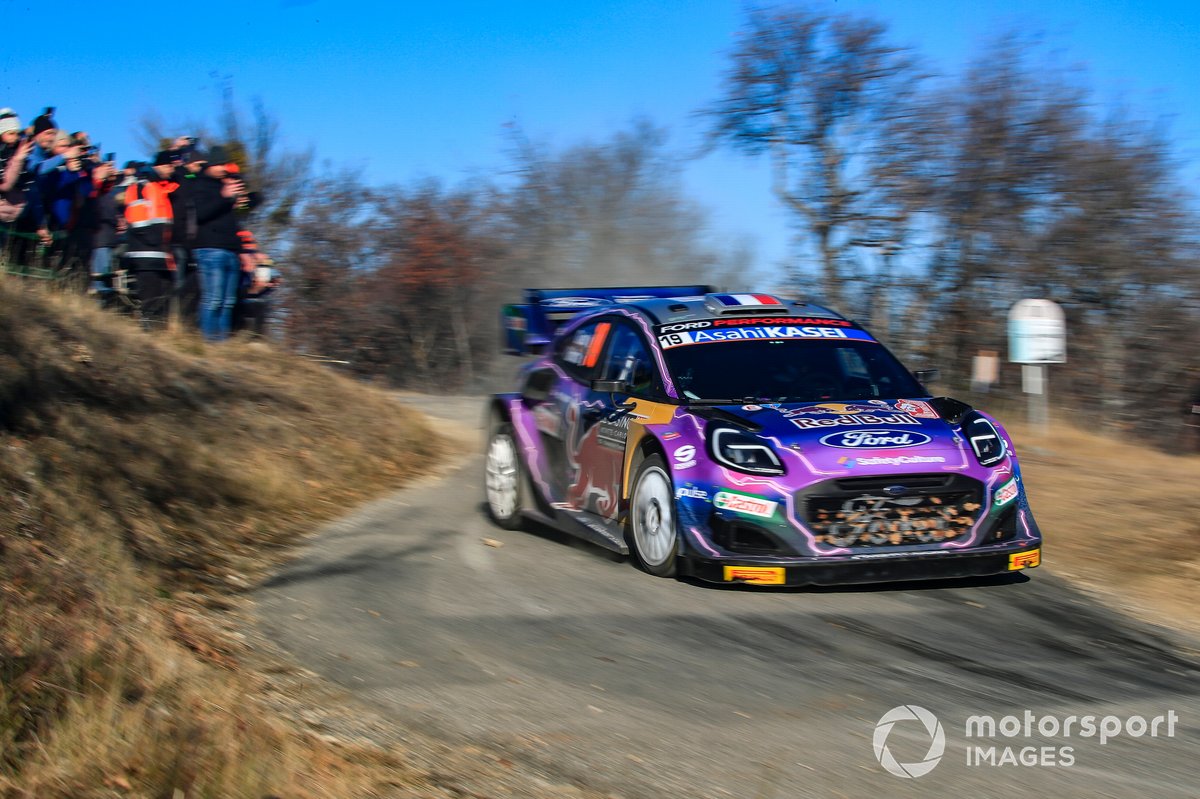 Nine-time WRC champion Sebastien Loeb rolled back the years to score a memorable 80th career victory on his return to the championship with M-Sport Ford. Competing in a one-off appearance, Loeb was locked in an enthralling rally-long battle with Toyota’s eight-time world champion Ogier.

A puncture for leader for fellow part-time WRC competitor Ogier on the penultimate stage handed the advantage to Loeb and co-driver Isabelle Galmiche, who swept to victory by 10.5s. It was Loeb’s eighth in Monte Carlo.

Craig Breen rounded out the podium on his debut for M-Sport, ahead of Rovanpera and Neuville. Last year’s championship runner-up Evans and Hyundai’s Tanak crashed out on Saturday.

Rovanpera scored his third WRC victory as the championship headed to the snow of Sweden.

Hyundai’s Neuville ended the first day of action leading Rovanpera, Evans and Lappi, with only 8.8s separating the quartet. A dominant Saturday display saw Rovanpera move to the lead seeing off challenge from Evans in the process.

Rovanpera went on to take the win from Neuville by 22s after Evans crashed into a snowbank on Sunday morning. Lappi claimed third ahead of Katsuta, M-Sport’s Greensmith and Hyundai driver Solberg. 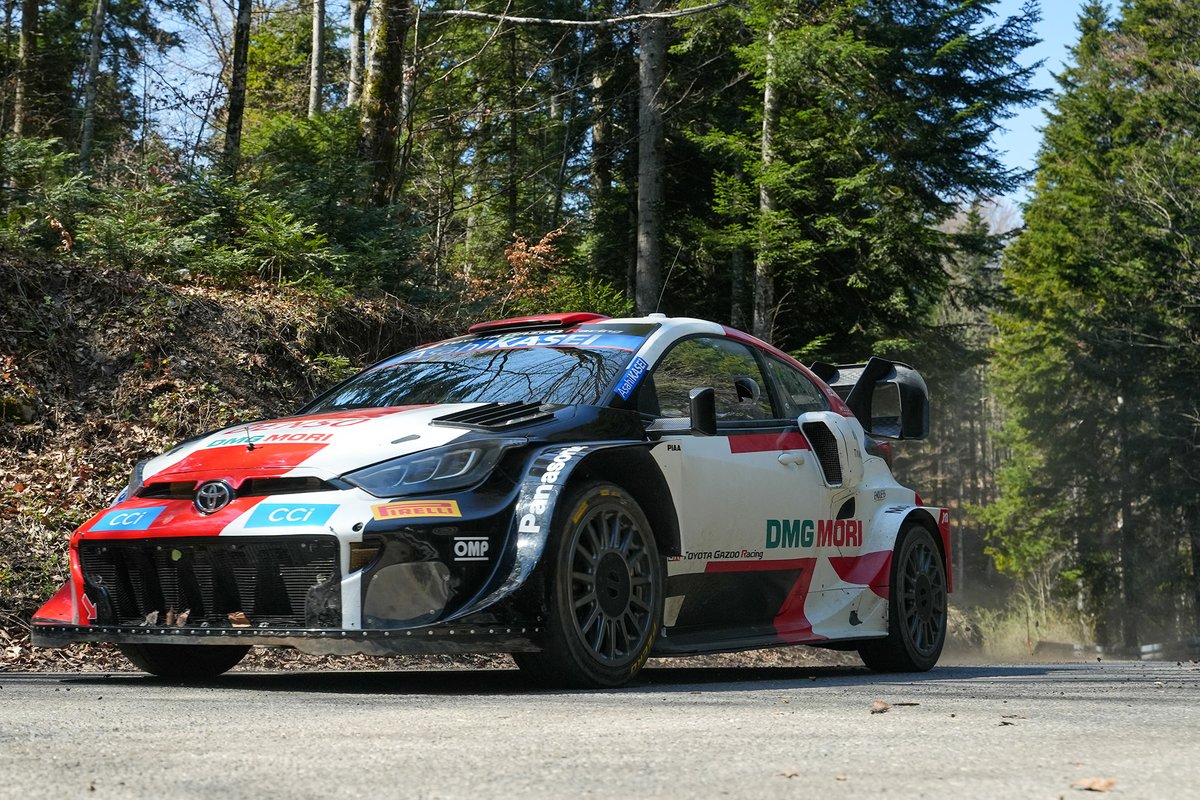 How do WRC cars differ under the 2022 Rally1 regulations

The Rally1 regulations are designed to move the WRC into a much more sustainable future and to attract new manufacturers. They have resulted in Hyundai, Toyota and M-Sport Ford designing and building all-new cars around a new safer, steel spaceframe chassis.

The biggest change to the cars is the introduction of a mandatory 100kW hybrid unit coupled to the 1.6-litre turbocharged internal combustion engine, the only key component carried over from the previous generation of cars. In tandem, this will allow the powertrain to develop 500bhp to be used in short bursts across every stage.

Cars will be up 70kg heavier than their predecessors, this is mainly due to the addition of the hybrid system. In total, Rally1 machines will weigh in at approximately 1260kg.

The new regulations have effectively abolished extra aerodynamic devices such as wings and flicks being added to the bodywork outside of the front splitter and rear wing. The overall downforce created and its effect on the car has been reduced by approximately 15% compared to the previous generation of vehicle.

How does the Rally1 hybrid system work?

Drivers will have the use hybrid power during every stage, with power boosts activated by the throttle pedal, while further boosts will be unlocked through energy regeneration under braking during stages.

Pilots will be required to regenerate 30 kilojoules of energy before another boost is granted that will be used the next time they touch the throttle pedal.

The extra 130 horsepower is delivered through the use of three bespoke homologated engine maps selected by teams, depending on the type of stage and conditions.

Determined by the FIA and event organisers, drivers will be required to navigate parts of road sections and around event service parks in full electric mode.

In full electric mode the car has a range of 20km, while its 3.9KWH battery, operating up to 750 volts, can be plugged in and recharged in the service park within 30 minutes. The hybrid unit can withstand an impact of 70G.

The cars are powered by a 100% sustainable fuel. 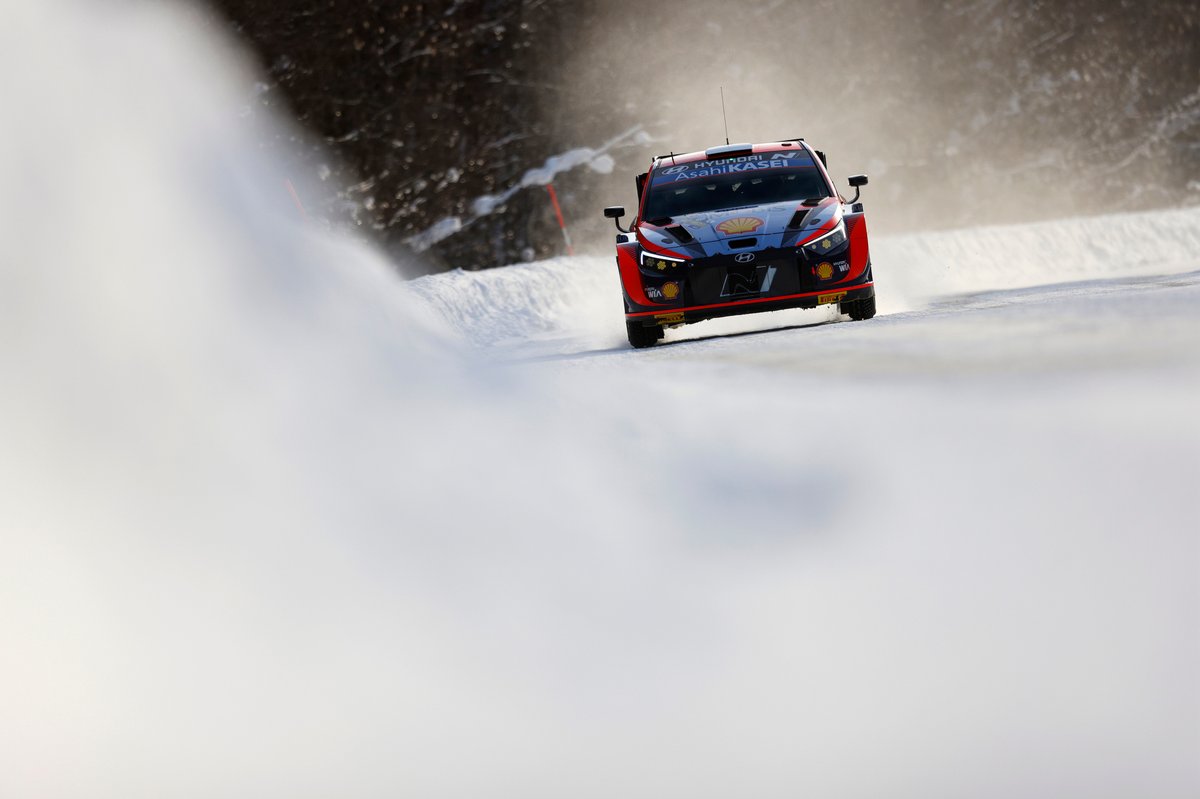 Motorsport.com will be on the ground in Croatia providing reports, interviews and reaction.

Motorsport.tv will also have regular highlights both during and after each WRC round in 2022.

WRC Plus All Live will provide live coverage from every stage.