World Rally Championship crews will encounter as many as six surface changes on their first visit to Rally Croatia next month.

By:
Jason Craig
Listen to this article

Little is known about the Zagreb-based meeting, which is a new addition to this season’s WRC 12 round calendar.

However, Daniel Saskin, the President of the organising committee, has promised that it will be “a big challenge”.

It is the first pure asphalt WRC event since Rally Germany back in 2019, and is also the first time Pirelli’s hard compound tyre and full-wet rubber will be rolled out.

Friday and Saturday will both consist of eight special stages, with Sunday’s leg made up of four timed tests, including the bonus points Power Stage. Across the three days, teams will tackle some 300km.

“The WRC crews can expect a mix of fast tracks and very technical tracks with a lot of corners,” Saskin told Motorsport.com.

“There will be up to six different types of asphalt surfaces, so it will be a big challenge. It will be a challenge for the tyres and also the crews when it comes to finding the right set-up for their cars.

“The rally is going to be unlike any other World Rally Championship event; it has some parts like Corsica, some like Germany and some like Rally Monza – but taken altogether it is totally unique.

“On these roads, where there are some sections of white asphalt, the grip is constantly changing. For those reasons I am sure Pirelli is going to have a big challenge with its tyres, especially as this will be the premiere for its new compounds on asphalt.

“We are very confident that this will be a tricky rally and a challenging rally. Therefore, the result might be unexpected. It will not be easy at all,” he added. 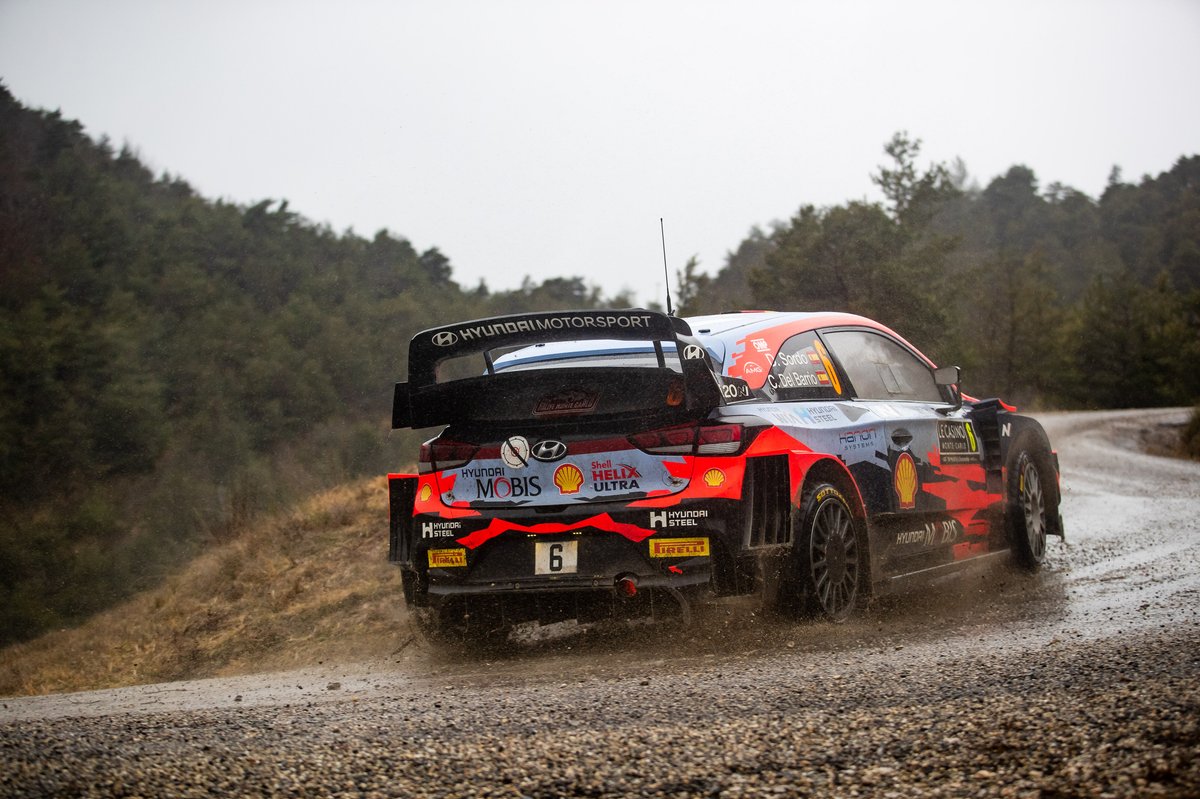 With the help of his backroom staff, Saskin continues to work towards allowing fans to attend.

If they succeed, it will be the first-time since September’s Rally Estonia that spectators have officially been allowed to spectate a WRC round.

“As long as they keep their distance, and maybe wear masks, I don’t think there should be a problem for spectators to come,” he said.

“We have a special COVID programme that we have to stick to, we don’t want people falling sick.

“We have to be careful about this, but some spectators will be allowed.

“In a week or two we are confident [COVID case numbers] will start to fall down again and with temperatures rising we are confident the situation will be, OK not normal, but enough normal to have spectators.”

UK "definitely has its place" on future WRC schedules

Acropolis Rally returns to WRC for first time since 2013