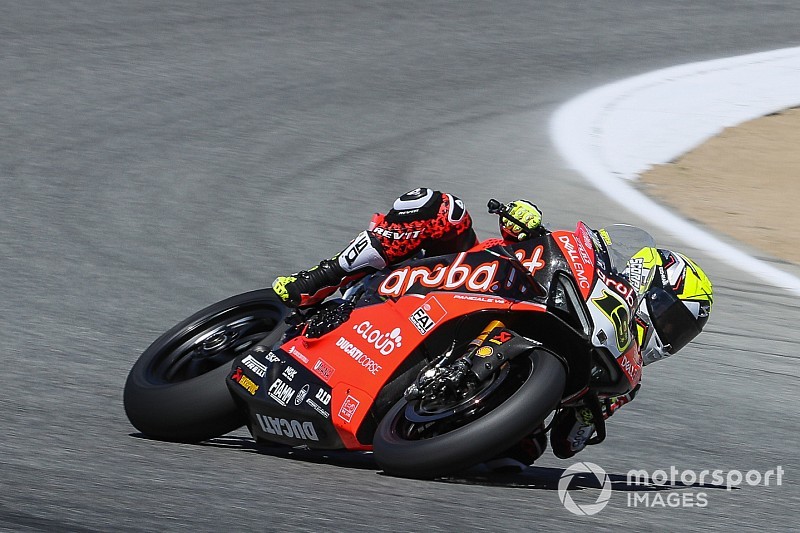 Ducati World Superbike rider Alvaro Bautista says he had to pull out of the final race at Laguna Seca due to not having enough strength in the arm he injured in the Superpole race.

Bautista crashed out of Sunday's sprint race at the second corner when he tagged the rear of Puccetti Kawasaki's rider Toprak Razgatlioglu, and suffered a separation in his left shoulder.

Missing the Superpole race restart, he did line up on the grid for the final feature contest, but retired at the end of the second lap having felt a lack of strength in his arm.

Failing to finish a single race at Laguna Seca, Bautista has now dropped to 81 points behind championship leader Jonathan Rea, and admits his debut WSBK season is getting “worse and worse”.

“I tried to start in race two and see if maybe I can get some points,” he told WorldSBK.com.

“But after half a lap I felt I didn't have the strength in my left arm, so I decide to retire. For sure our season is getting worse and worse, more difficult with more problems.

“But the only thing we can do is keep working like we are doing, keep fighting, keep positive and just look forward.

“Also now we have two months to recover my shoulder, so at the end this is 'good' that it happened today and we have more time to recover. So I will try to arrive at Portimao 100 percent fit.” 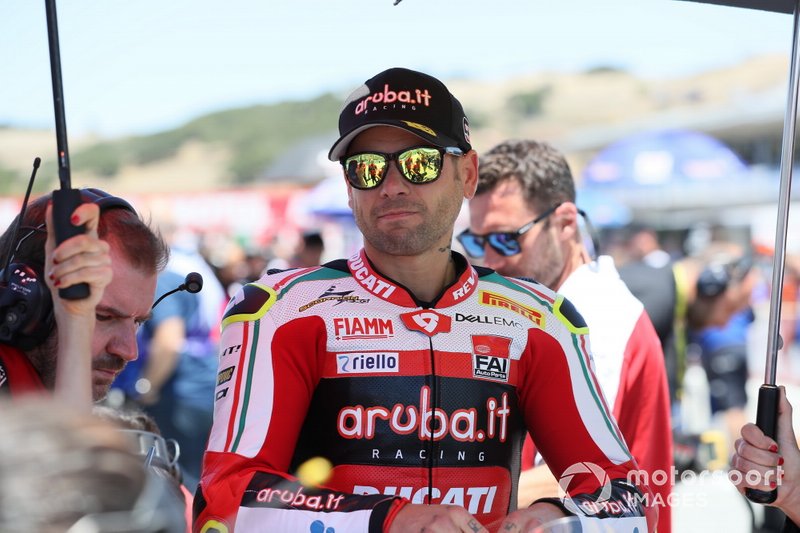 Rea: We need to be clever now

Reigning champion Rea enjoyed a 142-point swing over the last four rounds, transforming a 61-point deficit to an 81-point lead with a run of seven victories on top of Bautista's misfortunes.

“I haven't thought too much about it, I've kind of been in both positions before, especially at the beginning of the year trying to fight up the hill and claw back a huge deficit,” Rea said of the championship situation.

“And the last few years, trying to fight with an advantage it creates more of a comfort blanket for me mentally because you can afford to not win a race, but you can also afford to throw caution to the wind because you've got some advantage.

“But we've got to be clever, it's very tough this year, Ducati has really stepped up and the competition is now more difficult.

“Also Chaz [Davies] is riding really strong, Alvaro week in, week out is there, fast. So it's gonna be a long season, but 12 races left, we're in the rights position just to keep working the way we are.” 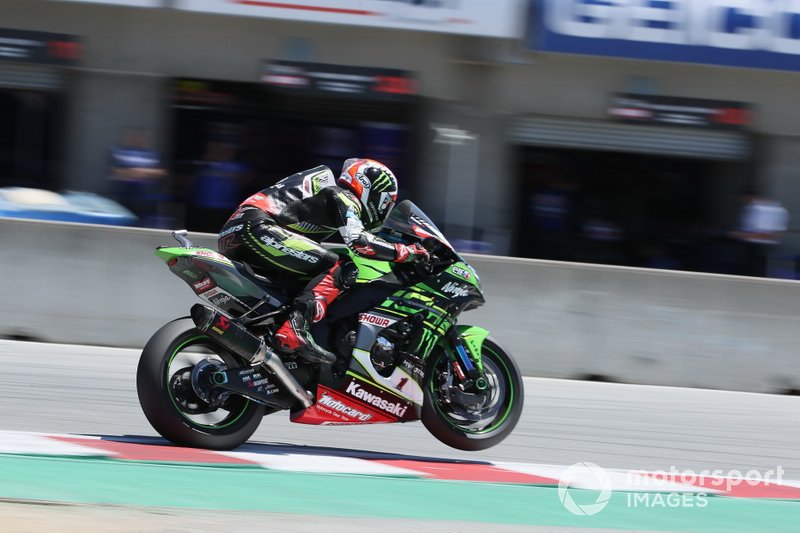 Davies "felt like a broken record" during winless streak