Alvaro Bautista has admitted that he liked "nothing" about Honda's new World Superbike challenger when he first rode it and was worried that he made a bad choice to leave Ducati.

Ex-MotoGP racer Bautista was lured by Honda to spearhead its first true works campaign in WSBK since 2002 after a rookie season at Ducati that yielded second in the points behind Jonathan Rea and 16 race victories.

The Spaniard endured an altogether more difficult time aboard the brand new Honda CBR1000RR-R, scoring a solitary podium finish at Aragon on his way to ninth overall.

Honda meanwhile ended up a distant fourth in the manufacturers' race with less than half the points earned by champion make Kawasaki.

Reflecting on the season as a whole, Bautista confessed that the Honda was such a challenge in the early stages that he seriously questioned his decision to join the team.

"Sincerely, the first time I tried this bike, I thought, ‘shit, impossible to ride’," recalled Bautista. "I liked nothing about the bike, nothing. In the winter tests, nothing.

"I thought, ‘why am I here? It’s impossible’. Then we started to work and even in the January and February tests, I was struggling a lot, no feeling with the bike, always not knowing where the limit is, three seconds slower than the rest. For me it was like a disaster, I thought it was the end of my career. I was very worried about the decision. 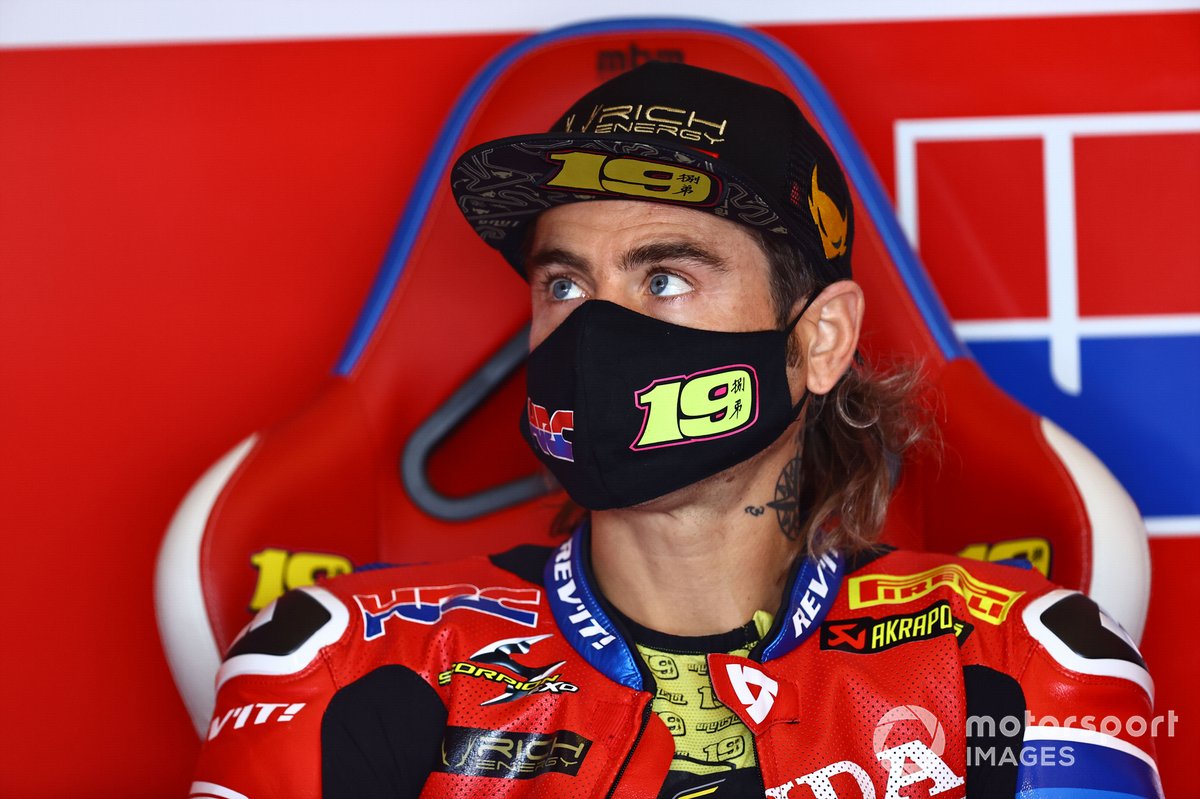 "When we restarted the season with the Barcelona test, I started to feel a bit different with the bike, and I thought, ‘oh, it’s a big change’, in Japan they made a big improvement, especially on the electronics, power delivery, that we requested after the Australia race.

"Fortunately we made a really big step and started to get more confidence. After the Aragon test we did, before the Jerez race, I felt much better.

"Now I’m convinced that this project can arrive in a good place. But if you asked me at the beginning, I was so worried."

Bautista, who will once again be partnered by Leon Haslam at Honda in 2020, added that he "expected more" from 2020 but also admitted that the condensed schedule likely harmed the Japanese manufacturer more than its rivals.

"For sure we have to fix many things," he said. "I think this season we learned a lot, we collected a lot of data and we have many ideas for next year. Now we have to see if in Japan they can make these ideas we have [into reality].

"Sincerely, I expected a bit more from this season with this bike, but also the team was new, also they need time, especially in this kind of season, we have a lot of races very close [together] because of the COVID situation. For sure for us it was worse.

"A strange season, but I learned a lot and I think I’ll be stronger next year with my experience and I think my team will be more competitive from the beginning." 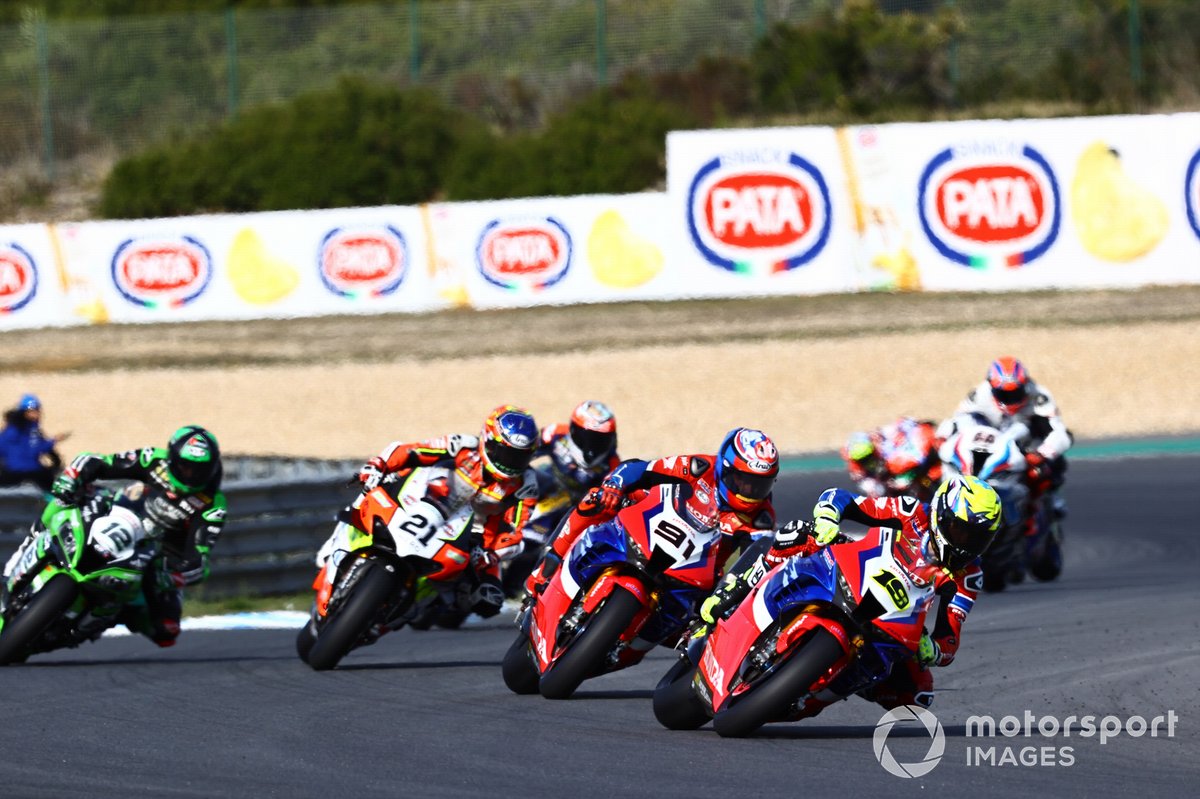