Laverty was forced to withdraw from the Italian round after fracturing both his wrists in a practice crash at Acqua Minerale in first practice on Friday morning.

His Go Eleven team has picked BSB race winner Bridewell to take the Ulsterman's place, with the 30-year-old expected to arrive in Imola on Friday evening.

Bridewell last raced in WSBK back in 2010, but has a decade of experience in the British series, and currently campaigns a Ducati V4 R for the Moto Rapido squad.

A pair of second-place finishes in the most recent BSB round at Oulton Park puts Bridewell second in the current points standings behind McAMS Yamaha rider Tarran Mackenzie.

Bridewell's best-ever BSB championship finish came in 2014 aboard a Shaun Muir Racing-run Yamaha, when he came third behind Shane Byrne and Ryuichi Kiyonari. 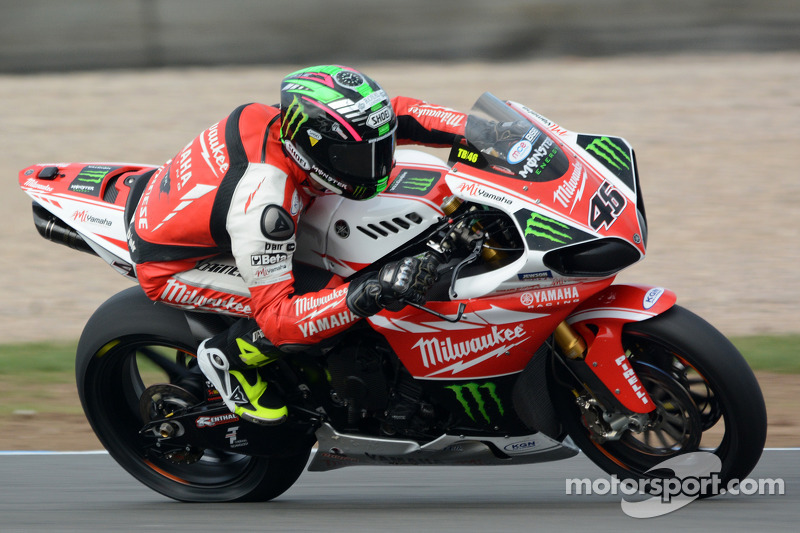