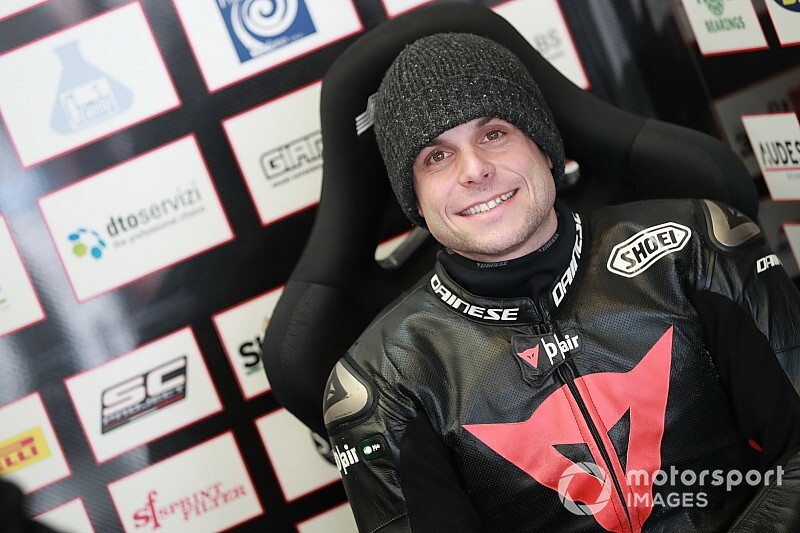 Sandro Cortese will race in the World Superbike championship after all in 2020 after securing a last-minute agreement with satellite Kawasaki squad Pedercini Racing.

Pedercini made the announcement on Sunday, just two weeks ahead of the start of the new season at Phillip Island.

It comes after Cortese lost his ride with the GRT Yamaha squad for 2020, which had originally left the former Moto3 and World Supersport champion without a ride.

However, the German rode for Ducati customer team Barni Racing in last month's pre-season tests at Jerez and Portimao, deputising for the injured Leon Camier.

Pedercini's announcement made no mention of Jordi Torres, who had been announced as one of the team's two riders last year but now appears to have been dropped.

Torres' name was conspicuously absent from the draft WSBK entry list released in January, which listed a single Kawasaki ZX-10RR for Pedercini despite the team having named both Torres and Lorenzo Savadori as part of its 2020 line-up.

It subsequently emerged that Savadori had been dropped due to sponsorship issues, the Italian going on to appear for Aprilia in the recent Sepang MotoGP test.

Torres won't be completely out of action in 2020 however as he has signed up to race for the Pons MotoE team, replacing ex-MotoGP frontrunner Sete Gibernau.

The announcement of Cortese at Pedercini leaves only one slot to fill on the 2020 WSBK entry list, which is the second satellite MIE Honda alongside Takumi Takahashi.

Could Jimmie Johnson be the next to join Red Bull's army of athletes?