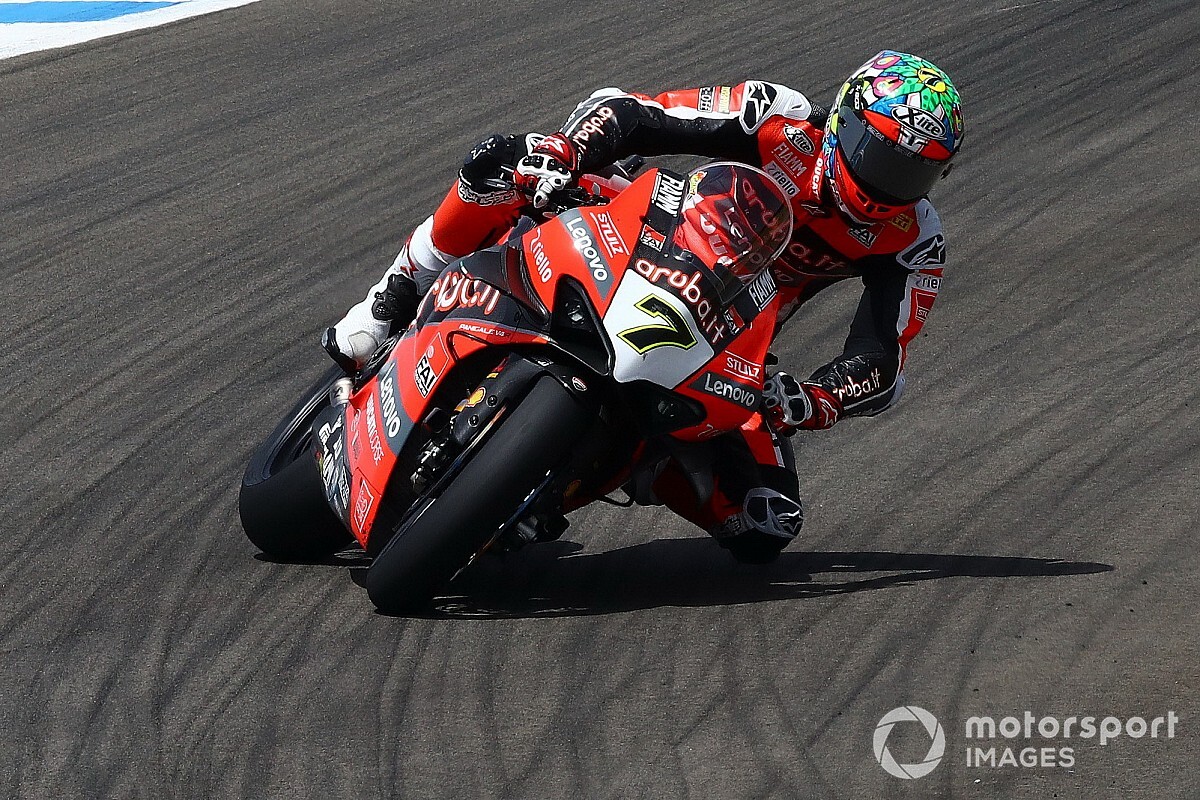 Chaz Davies admits he is “looking at other options” for the 2021 World Superbike season while he waits for Ducati to begin renewal negotiations.

The Welshman's current deal expires at the end of the season and so far there has been no apparent urgency from Ducati to finalise its 2021 line-up – though Scott Redding has been signed to a single-year deal.

Over the coronavirus-enforced break in the WSBK season between February and last weekend, several rider market developments occurred, with Kawasaki retaining Jonathan Rea and Alex Lowes, while BMW has snapped up Michael van der Mark for 2021.

Asked about the progress of talks with Ducati for 2021, Davies said: “I’m waiting for them pretty much. Obviously the conversation has been raised, but nothing has been discussed in detail.

“I am waiting on some direction from them, some response just to understand their position. That is as far as we have got. A lot of things have to be spoken about, but naturally I would like to stay.

“I am not wedded to Ducati, I have to look around. I am not getting a response yet, nothing concrete. There is only so long I can wait for them and I am looking at other options.

“Of course, I’m very happy here with the group. I’ve been here for a long time. The decision is out of my hands at the minute."

Davies found adapting to the new V4 R Panigale last year difficult, notching up just one victory and ending up a distant sixth in the standings – a world away from teammate Alvaro Bautista, who dominated the first half of the campaign on the bike.

The opening Phillip Island round was fairly low-key for Davies, but he returned to the podium at the end of a stronger weekend at Jerez, finishing second in the final feature race.

Davies pins his podium result partly on his better start in race two giving him a better position on track into Turns 1 and 2, with the Ducati rider able to work his way into the rostrum spots on the second lap.

“A better position in Turns 1, Turns 2 was the main focus [for the start],” Davies said. “As a product of my grid position, I wasn’t in a good position for Turns 1 and Turns 2 in the previous two races.

“So, it was good to start a row further forward, but more important a little further inside. That kept me out of trouble.

“Happy for that and obviously happy for the podium, first podium of the year and a strong result for the team.” 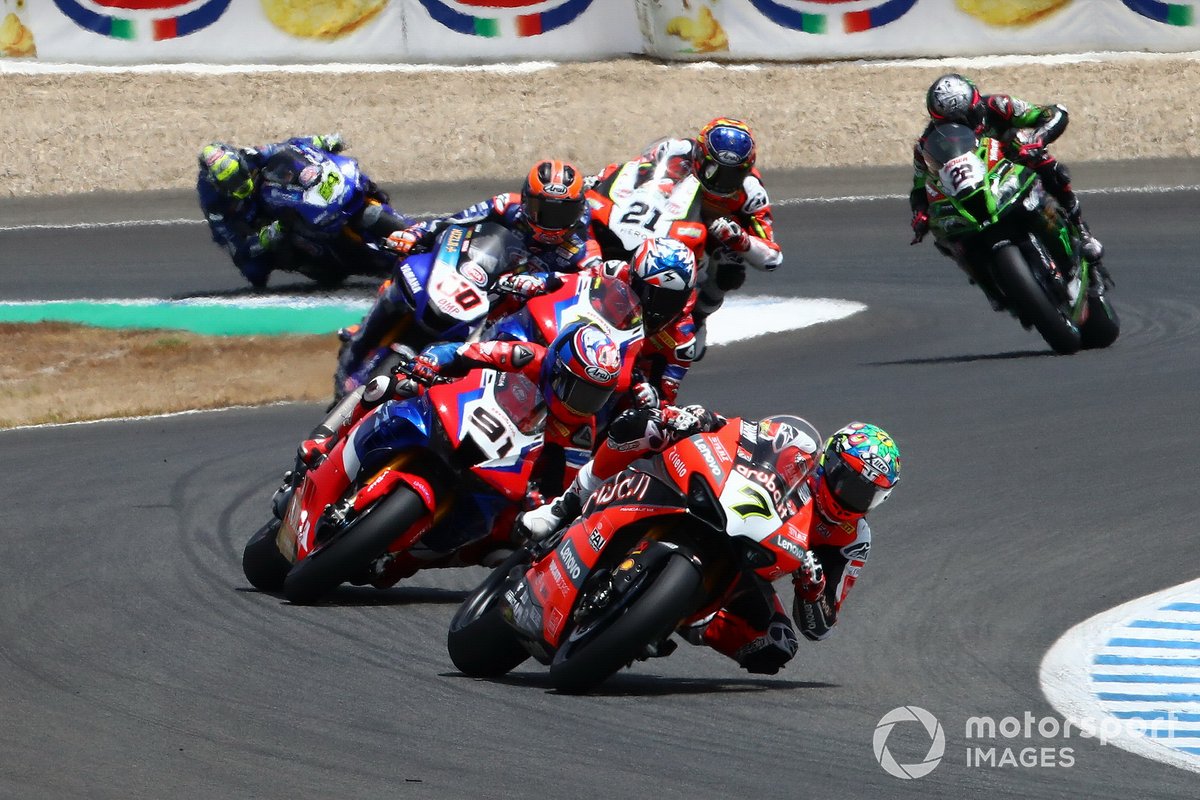