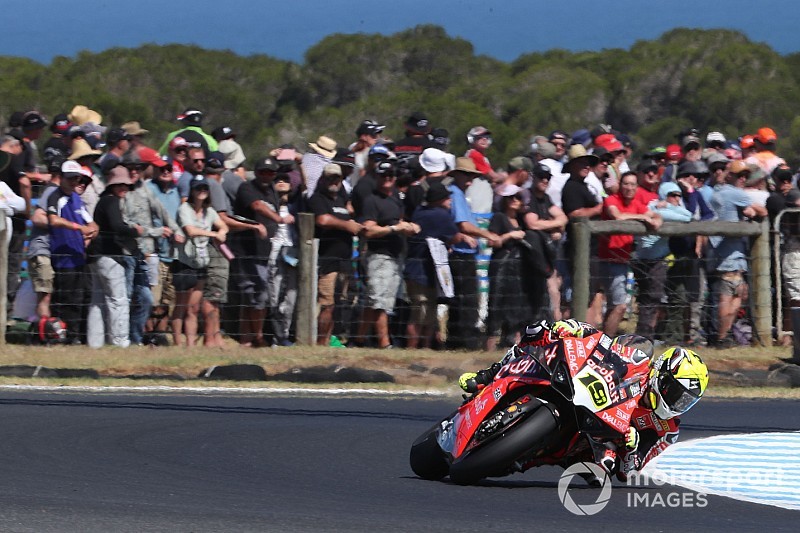 On his debut WSBK weekend, Bautista took maximum points in Australia, taking victory in Saturday's opening race by a commanding margin of nearly 15 seconds ahead of Kawasaki's Jonathan Rea.

The MotoGP convert followed that up with two more wins on Sunday, narrowly besting Rea in the short-distance Superpole race before sprinting away to another comfortable win in the final race.

But Dall'Igna, who oversees both Ducati's MotoGP and WSBK projects in his role as Ducati Corse general manager, cautioned that Bautista's performances are no guarantee of further success in 2019.

"Honestly speaking, no," said Dall'Igna when asked if events at Phillip Island had made him reassess what could be possible in 2019. "I think we are not ready to be on the top for all the races.

"We have seen our strong points, which will be important, but we also have some weaknesses that could make us suffer a bit at some tracks.

"The stability of the bike is an issue. The turning of the bike is another weak point. I think we have to play a little bit more with the set-up and find out some answers to these questions before we can be really competitive."

He added: "We must keep our feet on the ground, and see what happens. It's difficult to say what are the real expectations, because the project is completely new, we are at the start and for us each race is a new challenge.

"I spoke with Alvaro, he was happy. I told him that we must pretend nothing happened and work as if we lost the race."

Defending champion Rea pinpointed the V4 R's straight line speed as a key area where Bautista gained time at Phillip Island, especially coming out the flowing final corner and on to the start/finish straight.

But Dall'Igna said a combination of factors was to thank for Bautista's success, including tyre preservation.

"It’s not one big advantage," he said. "The compromise is the key. We arrived at the end of the race with good [condition] tyres in comparison with our competitors. 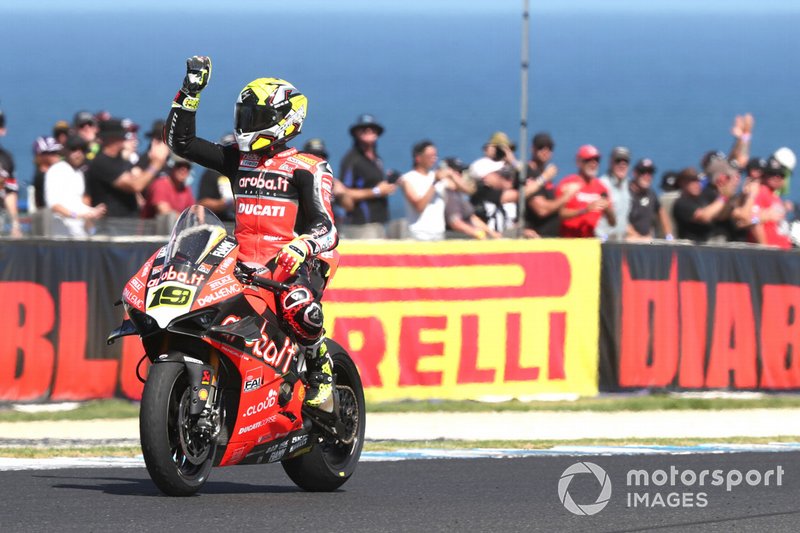