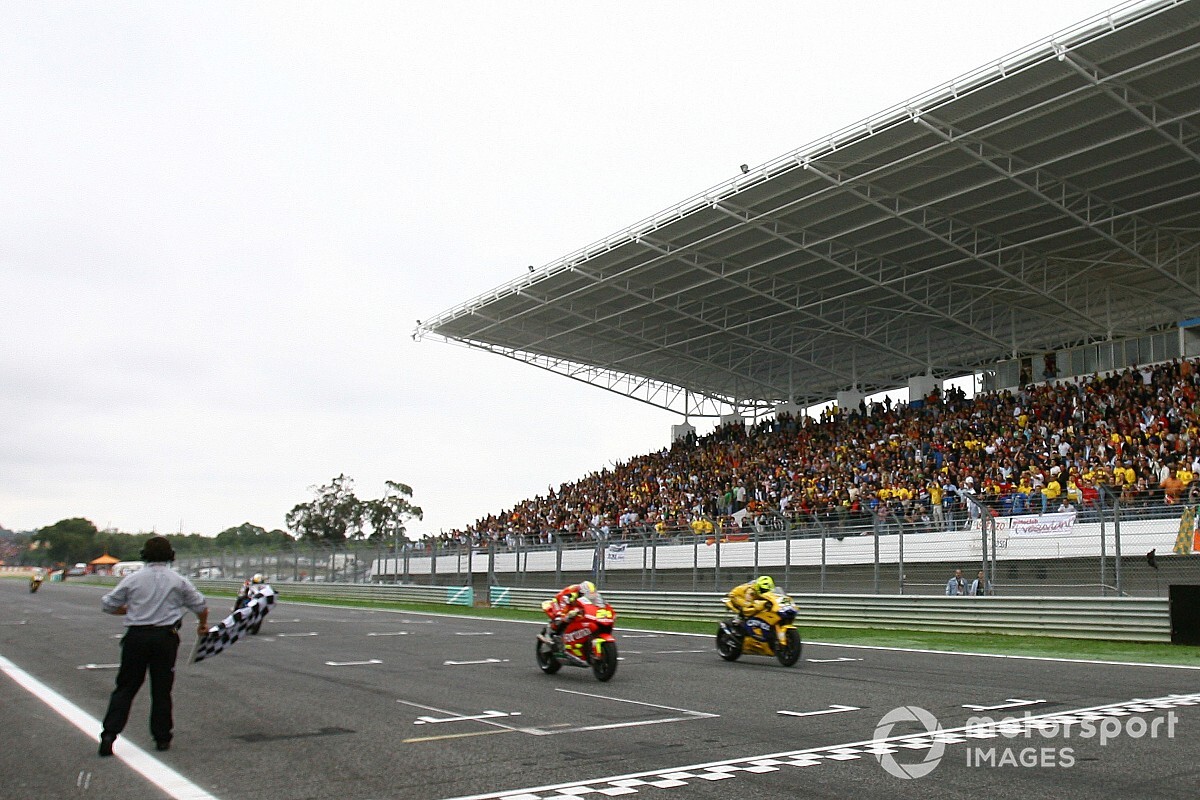 The World Superbike Championship has announced that Estoril will replace Misano as the final round of the COVID-19-disrupted 2020 season.

The 2020 WSBK calendar has already been revamped several times following the outbreak of coronavirus, with all flyaway rounds and several popular races in Europe scrapped in recent months.

As per the last version of the calendar, the 2020 season was due to conclude at the Misano World Circuit “Marco Simoncelli”, although this round was marked as TBC by the series.

The WSBK has now announced that Misano will be dropped altogether from the calendar and replaced by a new round at Estoril on October 16-18.

The Portuguese circuit is not a new fixture on the calendar, having hosted a round in the inaugural season of WSBK in 1988, and again five years later in 1993.

The addition of Estoril means Portugal has two rounds on the WSBK calendar for the first time in the championship history, following the Portimao round on July 31 - August 2.

The Estoril organisers are yet to decide whether to allow fans and media to the circuit or not, with a decision expected to be taken closer to the race.

Meanwhile, WSBK also announced that it has secured a new three-year contract with Misano, despite the cancellation of this year’s race - the final in its current deal.

This will mean the 2021 Misano race will mark the 30th year of WSBK at the Italian track.