Xavi Fores claims Ducati World Superbike title sponsor Aruba.it has “played with my livelihood”, as it "insisted" his team Barni Racing replace him with Michael Ruben Rinaldi for the 2019 season. 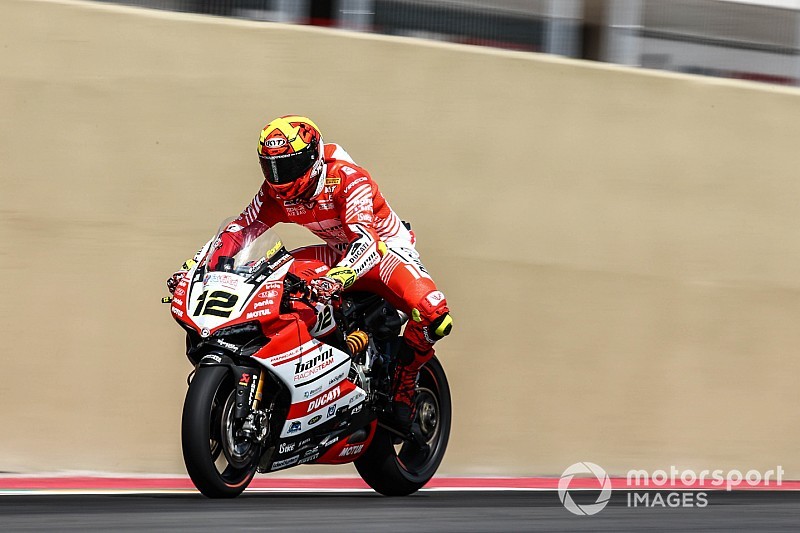 Fores has been a Barni WSBK rider since 2016, and was crowned independent riders' champion last weekend in Argentina after scoring his fifth podium of the year.

Despite his strong form, Fores is currently without a ride for next year after the factory-supported Barni outfit was unable to secure funds to field two V4 Panigales, with Rinaldi being “shoehorned” into the team in his place.

Fores blamed the situation on Aruba.it, who he claims tried last year to have Barni oust him in favour of former Superstock 1000 champion Rinaldi, and feels his results this year have “not been valued”.

Speaking to Motorsport.com, he said: “I'm still fighting to find something good for next year, something decent since Team Barni confirmed I will not continue with them.

“Barni's problem is that it still does not have a main sponsor, and to make the season with me is a big sacrifice. Aruba has shoehorned Rinaldi in and will pay to run the team.

“Who I blame is Aruba and the efforts it has made, it has played with my livelihood and already last year it tried to do this.

“Until they have put Rinaldi in the team, they have not stopped insisting, this is what angers me. If I had a bad season I would understand, but we are the private team with the most podiums and in the end it seems that this has not been valued.”

Fores admits the long list of riders vying for the few remaining seats has made things “difficult”, but has vowed to keep racing even if he has to step away from WSBK.

The Spaniard said: “We have looked at things, there are not many competitive bikes left - the two from Milwaukee [Shaun Muir Racing] and the second official Honda – and the list of riders without a bike is long: [Tom] Sykes, [Eugene] Laverty, [Jordi] Torres, [Lorenzo] Savadori, [Loris] Baz.

“We are many riders fighting for very few bikes, so it is difficult and it will be fundamental the role played in the offices. We'll see what happens.

“If in the end I have to leave WSBK next year, I will leave with a clear conscience of having had a good season.

“I will look around for my life, I will not stay at home, there are other championships. It is clear that where I am now is where I want to continue.” 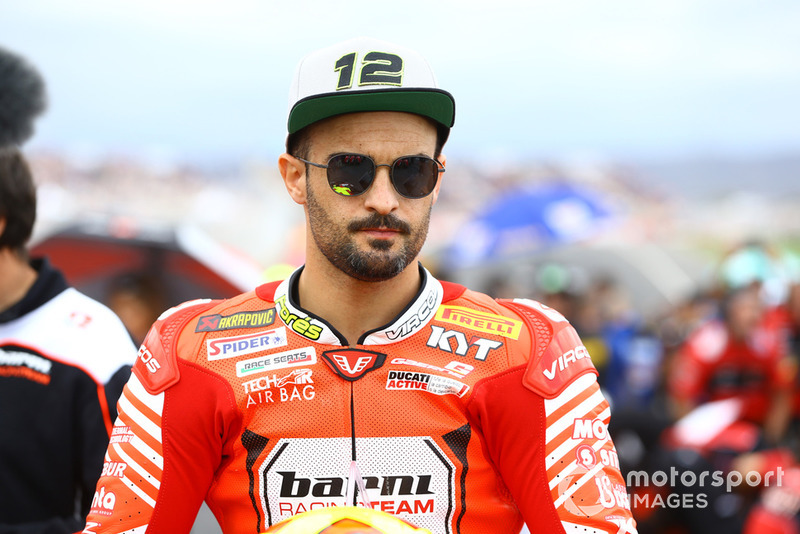