Garrett Gerloff says his aim for the 2022 World Superbike season is simply to have a "more normal" year after enduring an up-and-down sophomore campaign.

American rider Gerloff heads into the final round of the 2021 season in Indonesia having scored two podium finishes so far, but a number of high-profile incidents have disrupted his campaign.

The biggest of these came at Assen, where Gerloff collided with fellow Yamaha rider Toprak Razgatlioglu at Turn 1 - the aftermath of which he admitted has taken a toll on his mental well-being.

Gerloff scored his first top-five finish since that episode last month in Portimao, but endured another frustrating weekend last time out at El Villicum, where he managed a best finish of seventh. That leaves the GRT rider eighth in the standings with just the Mandalika season finale left to run.

Earlier in the year, Gerloff was handed a fresh contract to remain with GRT and Yamaha in 2022, when the 26-year-old is aiming to win a first race but otherwise avoid some of the trouble he has suffered this season.

"It is nice to know that they [Yamaha] want to continue and that we have everything finalised for next year," Gerloff told Motorsport.com. "It's definitely positive and I appreciate their support and I definitely want to do the best that I can do for Yamaha as a company. 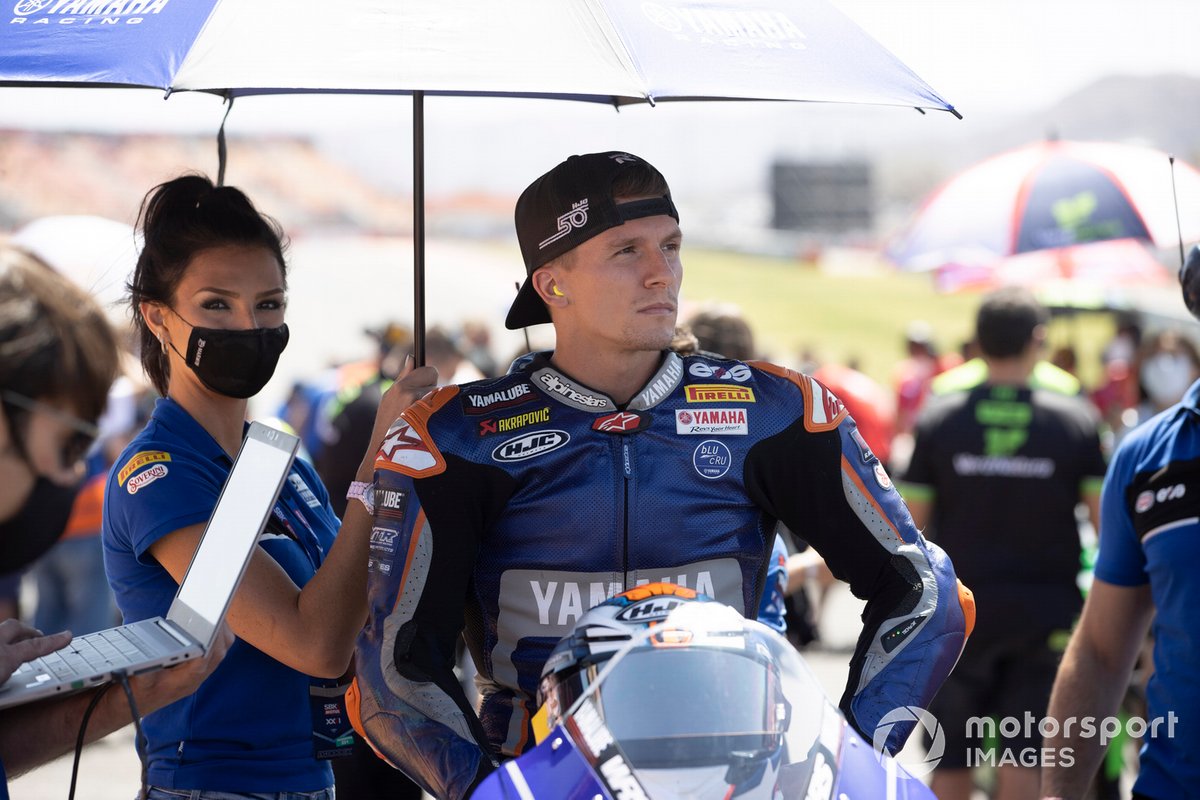 Gerloff made one outing in MotoGP this season as an injury replacement for Franco Morbidelli for the Petronas SRT Yamaha squad at Assen, and has made no secret of his desire to eventually make the switch to grand prix racing full-time.

However, the Texan rider has stressed that he hopes he can make the jump on merit and not just because of his nationality.

"I think for the US it would be really nice [to have an American rider in MotoGP]," he said. "It is surprising that there hasn't been one for so long but I would love to be that guy one day.

"But I want to figure out everything here [in WSBK] and try to keep improving, because I really want to earn the ride and I don't want to go to MotoGP because I have a good passport. I want to go because they want me there for my speed, talent, whatever. We'll see."

Nozane to remain with Yamaha in WSBK next season

Yamaha: Nozane deserves "another chance" in WSBK next year