Honda World Superbike outcast Leon Haslam says he has "many different options" across a range of series for 2022, with a return to British Superbike, a switch to MotoAmerica or even endurance racing on the table.

Although not yet officially announced, Honda is set to field an all new line-up comprising Spanish rookies Iker Lecuona and Xavi Vierge in 2022, leaving veteran Haslam out in the cold.

With options to remain on the WSBK grid looking sparse, Haslam appears set to exit the series but his destination remains unclear.

Speaking in Portimao, Haslam made it clear that a return to British Superbike is possible, but now the Englishman has clarified that rides in MotoAmerica - where Loris Baz raced this year - and even the FIM Endurance World Championship could also potentially appeal to him.

"Nothing is sorted yet, I’m looking at many different options with many different manufacturers, from British [Superbike], MotoAmerica, World Endurance," Haslam told Motorsport.com in Argentina. "Many people have shown an interest but at the moment I’m not in a rush to make a decision.

"I want to continue racing and make a choice where I can enjoy and win races. I still have the passion to do this and I have to make the right choice for me. Hopefully in the next weeks we can understand a bit more."

Haslam won the BSB title as recently as 2018 aboard a Kawasaki before stepping back up to WSBK for 2019, and has been consistently linked to a return to the domestic ranks for 2022 amid Honda's struggles.

However, pressed on whether BSB is his preferred option, Haslam stated that whatever happens he has a desire to do more long-distance racing, including the Suzuka 8 Hours, where he is a three-time winner.

"If I go to the British championship, I don’t want to just do that, I want to make a 24-hour race, I want to do the Suzuka 8 Hour, do as much as I can," said the 38-year-old. "I love to ride and my focus is on winning and enjoying.

"The last few years have been difficult. I feel my potential is still to be competitive, but developing a project we've not been able to show what is possible. It’s been frustrating, I need to make a new path to enjoy and to win races." 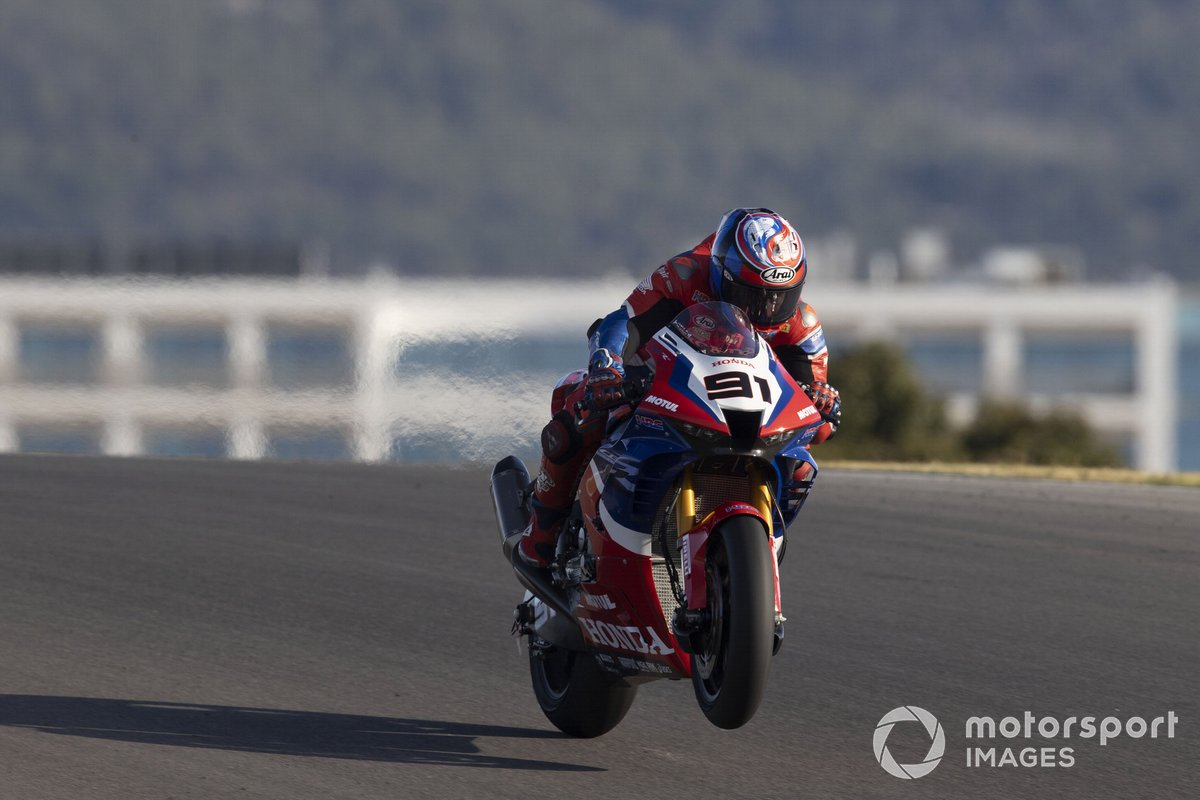 Haslam added that he feels no pressure to conclude a new deal, also revealing he will undergo surgery on his shoulder between now and the WSBK season finale in Indonesia next month.

"If it’s the British championship or the EWC, I have some time," he said. "In these championships, racing does not start until April of next year, so you can sign a deal as late as December.

"We have some time, already I’ve had many people talking to me. We will see, I have to get back to England, we’ll have four weeks at home, I need to have an operation on my shoulder, and then we’ll make a decision."