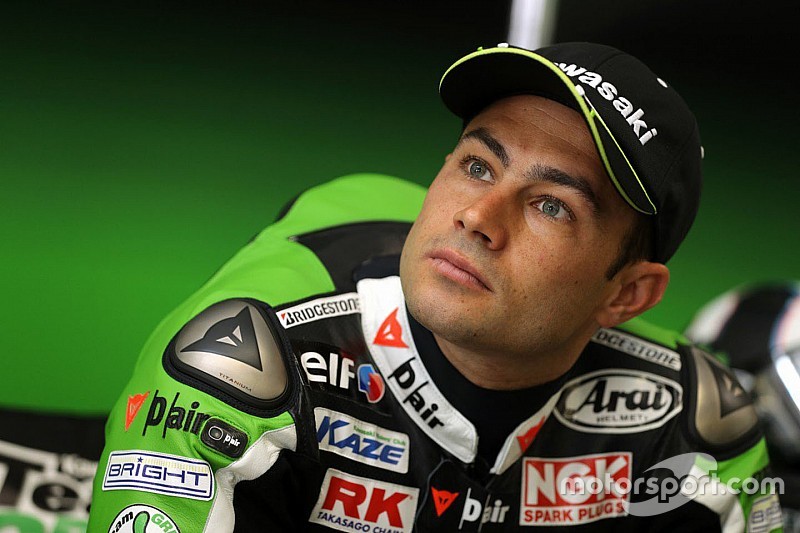 Leon Haslam will make a one-off comeback to the World Superbike championship in the season finale at Qatar, joining the Pedercini Kawasaki team.

The Briton will partner local rider Saeed Al-Sulati in next weekend's race, riding the bike that has been campaigned variously by Sylvain Barrier, Lucas Mahias, Anthony West and Mathieu Lagrive this year.

It will mark a return to World Superbike for Haslam, who left the series at the end of last year to join the British Superbike championship and the works-backed GBMoto Kawasaki team.

He finished runner-up to Shane Byrne in last weekend's season finale at Brands Hatch, and has indicated he plans to remain in the UK for 2017 despite having reportedly had offers to return to WSBK full-time.

“I’m really excited for racing with Kawasaki in Qatar," said Haslam. "I’ve known Lucio [Pedercini, Team Manager] for many years and I am very happy to return to Losail where I won last year.

Haslam, who finished second overall in the World Superbike standings in 2010 behind Max Biaggi, took his fifth and final win in the category in last year's second race at Qatar.