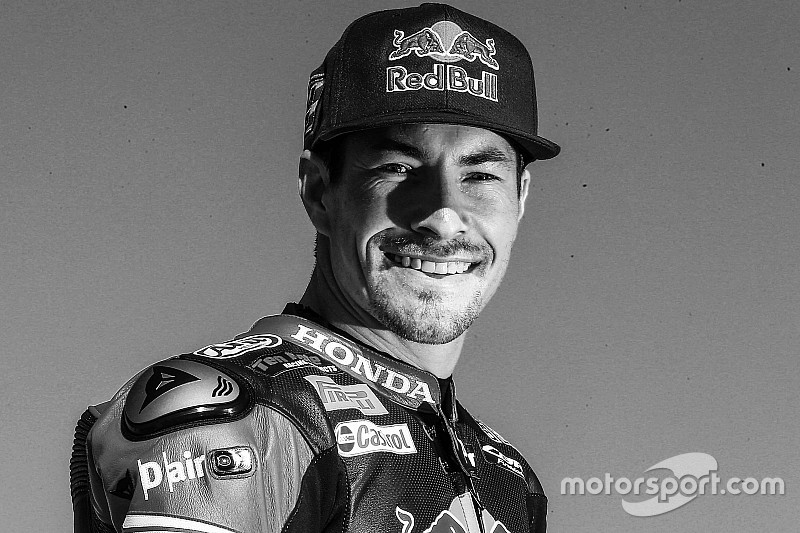 Former MotoGP champion Nicky Hayden has passed away as a result of a cycling accident in Italy.

The 35-year-old Honda rider was struck by a passenger car while cycling in Rimini last Wednesday following the Imola World Superbike round.

He was rushed to a local hospital with severe head and chest trauma, and then transferred to the Intensive Care unit of the Maurizio Bufalini hospital in Cesena, where doctors confirmed the Kentucky native had suffered severe brain damage in the accident.

Hayden remained in a critical condition throughout the weekend, joined at his beside by mother Rose, younger brother Tommy and fiancee Jackie, before he succumbed to his injuries on Monday.

In a statement, Tommy Hayden said: “On behalf of the whole Hayden family and Nicky’s fiancée Jackie I would like to thank everyone for their messages of support – it has been a great comfort to us all knowing that Nicky has touched so many people’s lives in such a positive way.

“Although this is obviously a sad time, we would like everyone to remember Nicky at his happiest – riding a motorcycle. He dreamed as a kid of being a pro rider and not only achieved that but also managed to reach the pinnacle of his chosen sport in becoming World Champion. We are all so proud of that.

“Apart from these ‘public’ memories, we will also have many great and happy memories of Nicky at home in Kentucky, in the heart of the family. We will all miss him terribly.

“It is also important for us to thank all the hospital staff for their incredible support – they have been very kind. With the further support of the authorities in the coming days we hope to have Nicky home soon.”

He is also survived by his father Earl, who was unable to travel to Italy from the United States due to heart problems, his brother Roger Lee and two sisters, Jenny and Kathleen.

Hayden made 217 MotoGP starts between 2003 and 2016, beating Valentino Rossi to the 2006 world championship in the fourth of his six seasons with the factory Honda team.

He moved to Ducati in 2009 and spent his final two full-time seasons with the Aspar Honda team before switching to the World Superbike Championship with the Japanese firm last year.

The American made two more MotoGP starts in 2016, as an injury replacement for Marc VDS Honda's Jack Miller at Aragon and at Phillip Island for factory Honda rider Dani Pedrosa.

Hayden was 13th in the 2017 World SBK standings after five rounds, failing to finish the first race at Imola the weekend before his accident and crossing the line 12th in the other.