Honda is poised to continue with both Iker Lecuona and Xavi Vierge for a second season in the World Superbike Championship in 2023, with the team ruling out freeing up a space to accommodate MotoGP rider Takaaki Nakagami.

Both Lecuona and Vierge have made a strong impression in their rookie WSBK seasons after making the move from MotoGP and Moto2 respectively, replacing veteran pair Alvaro Bautista and Leon Haslam.

Lecuona already has a podium finish to his name after finishing third at Assen, and sits sixth in the standings at the halfway point of the season, while Vierge lies 10th with a best result of fourth at Misano.

While Lecuona is already thought to have a 2023 Honda deal in place, there had been speculation that Vierge's seat was not 100 percent secure and that the Spaniard was considering a return to Moto2.

However, Honda WSBK team manager Leon Camier told Motorsport.com at Most last month that he would be “absolutely 100 percent” happy to retain Vierge, revealing that the team will announce its 2023 rider line-up soon.

He also underlined that providing refuge for Japanese rider Nakagami, who is looking likely to lose his LCR Honda seat in MotoGP after this season to Moto2 frontrunner Ai Ogura, is not a concern. 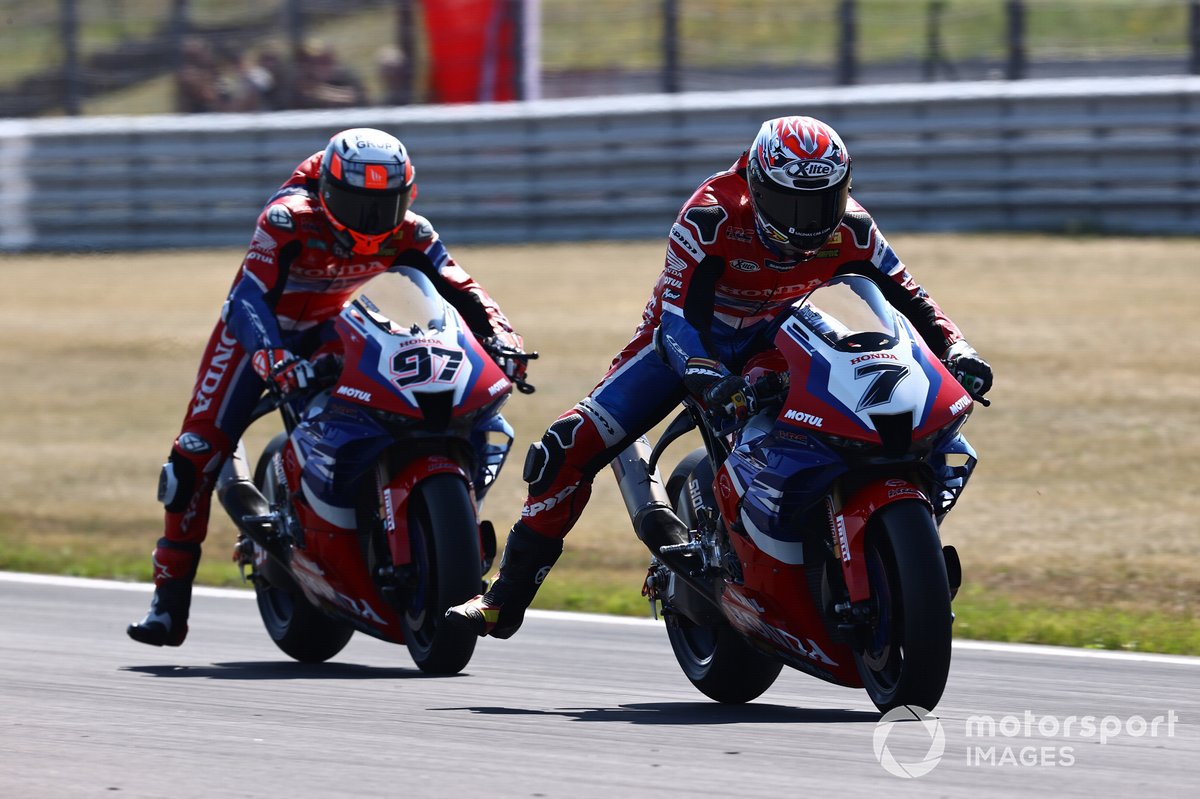 With top-10 finishes in every race except a mechanical-induced retirement at Most, Lecuona has outscored teammate Vierge by 48 points so far this season and has finished ahead in 13 races out of 18.

Moreover, Lecuona was part of the crew that scored Honda’s first Suzuka 8 Hours victory since 2014 earlier this month, with the Spaniard receiving plaudits for the pace he showed in his first outing at the famous Japanese track.

However, Camier stressed that it would be unfair to judge Vierge solely on his results so far in WSBK, highlighting the impact of a major crash at Misano that forced him to undergo surgery on his fractured right hand, as well as the effects of a pre-season injury.

“I know it looks this year from the outside a little bit that Xavi has been overshadowed by Iker, but the reality is not like this,” said racer-turned-team manager Camier.

“He has had two injuries, like broken wrists with six fractures in his wrist in Misano. And you look at the superpole race in Misano, he was performing incredibly.

“Before this, at the beginning of the year he broke two ribs, so [at] Aragon he rode amazing and he had two broken ribs.

“And also, at Assen the week after, the change in direction was really difficult for him. We can see from the data he could not change direction properly because of his ribs.

“When he has a normal weekend with everything going smoothly, his speed is really, really good as well.”

For his part, Vierge made it clear that he’d like to continue racing with the Japanese marque in the production-based category for another season, dismissing talk of a return to the grand prix paddock.

“I’m really happy with Honda, with all the team,” said the 25-year-old. “Also I think they are happy with me. 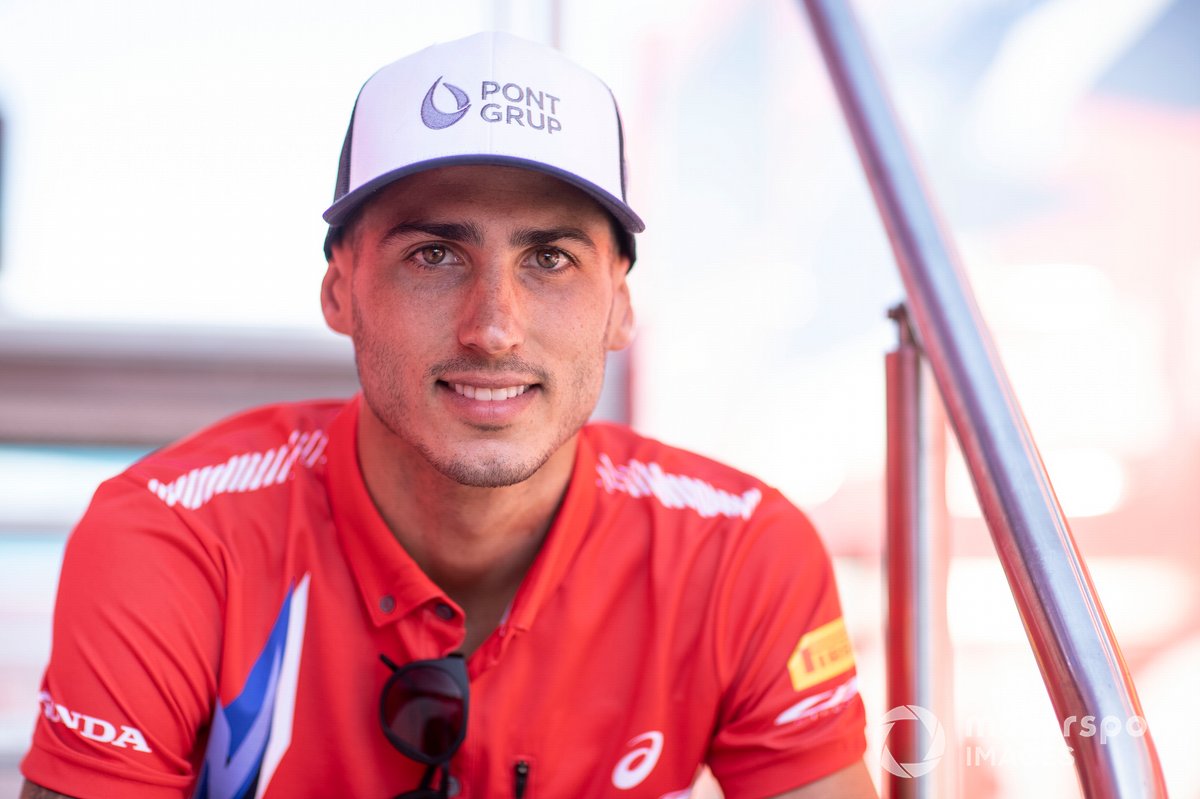 “I think after the summer break we will have some more news. We haven’t spoken so much about that, but we are happy with each other.

“I’m really happy [where I am], I feel I’m with a really competitive team, it’s a nice thing for every rider to be in the factory. We are making big progress.

“Of course we are not fighting for the positions we want and we deserve, but Honda is working really hard, also me on understanding how to take the maximum. If we’ll continue like that, we’ll arrive.”

Italian youngster Axel Bassani was another name to be linked to Vierge's ride following another impressive start to the season on his privateer Motocorsa Racing Ducati.

However, when quizzed on the possibility of a Honda move at Most, Bassani would only comment: “I am focussed on track, and off-track things I leave to my manager."

Alvaro Bautista made it a hat-trick of World Superbike victories on home turf at Barcelona with an imperious ride to his 11th win of the season in Sunday's finale.

Ducati’s Alvaro Bautista extended his lead in the World Superbike Championship with victory in the Superpole race in Barcelona, as Toprak Razgatlioglu missed the podium for a second race running.