World Superbike Championship rivals Jonathan Rea and Chaz Davies are fighting a new battle – for the mantle of most popular rider in the Global Fan Survey. 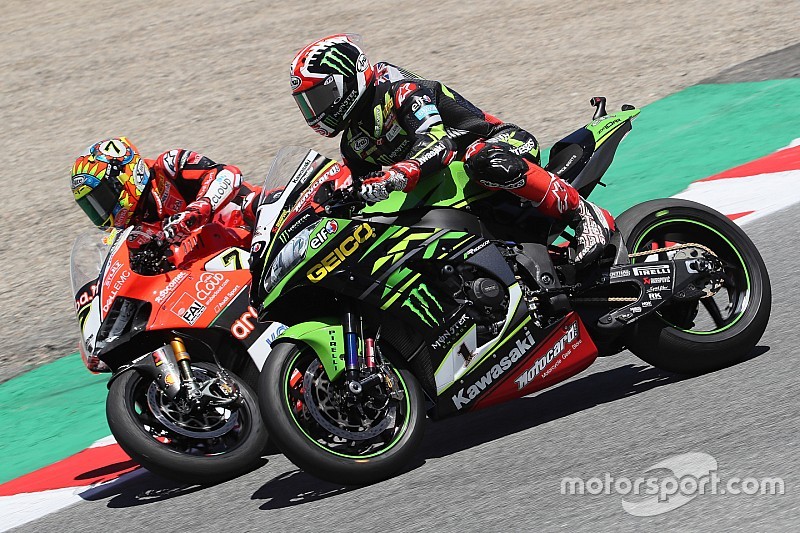 Voting closes at 23:59 on Monday, September 3, which leaves enough time for the tables to be turned. Fans from 141 countries have had their say so far, with fewer than 250 votes between the duo from the tens of thousands of responses that have been received.

To pick your favourite rider – and have your say on a whole host of WSBK issues besides – click here.

Having locked out the top two places in the riders’ standings between them in two of the last three years, Rea and Davies can make strong claims to be the best riders the championship has to offer – representing the two strongest teams.

In the last three years since he first joined the Kawasaki team, Rea has established himself as the man to beat, winning three world titles on the trot. He’s firmly in line for a fourth this year as well, boasting a handsome 92-point advantage with four rounds to run.

Leading the charge against the Ulsterman is Ducati man Davies, a winner of 26 races since 2015 – including a superb run of six successive wins at the end of 2016.

It would be fair to say there’s no love lost between Rea and Davies, who famously came to blows during qualifying at Assen last year. In a heated exchange in parc ferme, Davies branded Rea a “prick” after the Kawasaki man blocked him on a hot lap.

To have your say on the future of the World Superbike Championship, click here. 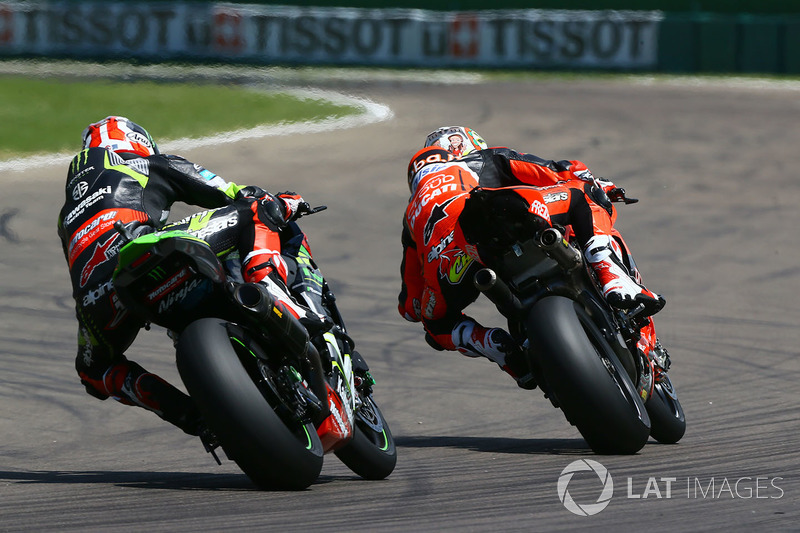